These Mining Stocks Have High Volume

There are many reasons that mining stocks could be trending upwards in the market in 2021. Let’s start by talking about the current state of the pandemic. COVID-19 cases have rapidly fallen in numbers. This has caused many places to start reopening around the United States. Texas is fully open with no restrictions. California, which previously had some of the strictest restrictions, has now opened indoor dining, theme parks, and pretty much everything at capacity.

So it is clear the U.S. could be headed for a quick economic recovery that some did not expect. This could potentially be bad for some mining stocks. For example, gold stocks and silver stocks rapidly grew in popularity because of the economy failing and the dollar slipping. So if the world recovers, will gold and silver fall? Some analysts think yes, while other analysts think it could actually help.

So that makes some mining stocks rather volatile at the moment. With that being said, some are more stable than others. Such as those related to lithium stocks. Lithium stocks are performing extremely well because of electric vehicle sales increasing, which use lithium-ion batteries. There are so many sectors to invest in, from steel to uranium potentially, copper, and so much more.

The U.S. dollar is still weak now, and now gold has seen its second week in a row of gains. As a result, some analysts think that gold could see a price boost this week. It will be interesting to see what sectors increase in value as things normalize in the world. Let’s look at three mining stocks that are showing higher than average market performance this week.

Before we dive into Gerdau’s financials, it is important to learn who the company is first. Gerdau is basic materials company that offers steel products and services in both the United States and Canada. Gerdau additionally operates out of Brazil. It offers semi-finished products like billets, blooms, and slabs. Gerdau S.A. also produces long rolled products like wire rods, rebars, and other metal products.

When potentially investing in Gerdau, it is important to consider steel prices. Sure, company updates and financial reports help the stock grow but the price of its main material is what is most important. As steel prices are extremely high at the moment, GGB stock has followed suit and increased in value. Gerdau has not released any updates since its last financial report. Its fourth quarter financial results were good, with higher adjusted net income, net sales, and raised dividend. Steel stocks are definitely something to keep your eyes on at the moment.

Steel’s increased demand is so high that it also just caused iron ore prices to reach a 10 year high. There are still environmental restriction concern in China at the moment, yet both metals are still moving up in value. Now we will continue to see how this affects GGB stock. GGB has higher volume than its average by more than 3 million at the moment. It has also increased in stock price by more than 13.5% in the last month.

As mentioned previously, iron ore prices are moving up because of increased steel demand. Since Vale operates in this sector, its stock price is going up. But what does Vale do exactly? Vale is a producer and seller of iron ore and iron ore pellets to be used as raw materials in steel creating. The company operates in 3 sections, being Ferrous Minerals, Base Metals, and Coal.

The latest news for the company was not the best. Samarco Mineracao SA, a joint venture between Vale and BHP Group filed for bankruptcy protection. This was in order to prevent creditors’ claims from affecting its operations according to Vale. But what is actually affecting the company’s performance are iron ore prices at the moment.

Vale has become one of the leaders in this industry so it is no surprise when the metal is performing well that the company does too. Now we will see how these iron ore prices continue to affect the company, as well as look out for any updates in the near future.

RIO stock has been on the up ever since some big recent announcements came out. On April 9th, Rio announced that it has entered a plan with Turquoise Hill Resources for the completion of the Oyu Tolgoi project. This funding plan estimated the remaining known requirement at $2.3 billion. Rio Tinto Copper Chief Executive Bold Baatar stated, “This agreement and alignment with TRQ represents a major milestone in the continued development of Oyu Tolgoi, which is expected to become one of the world’s largest copper mines and a significant contributor to the Mongolian economy for years to come.”

Rio has many other things causing its stock price to rise. On April 7th the company announced that it will now be producing lithium. Now keep in mind, this is a tough market for the company to enter in at the moment as there are many lithium companies making larger advancements. Yet Rio is taking the risk. This lithium will be produced at a borates mine located in California. Rio has launched its demonstration plant that will run throughout the remainder of this year. If successful, it will venture into making a $50 million plant. Lithium has been a huge growing market, with many lithium stocks close to or at record highs in the last 6 months. 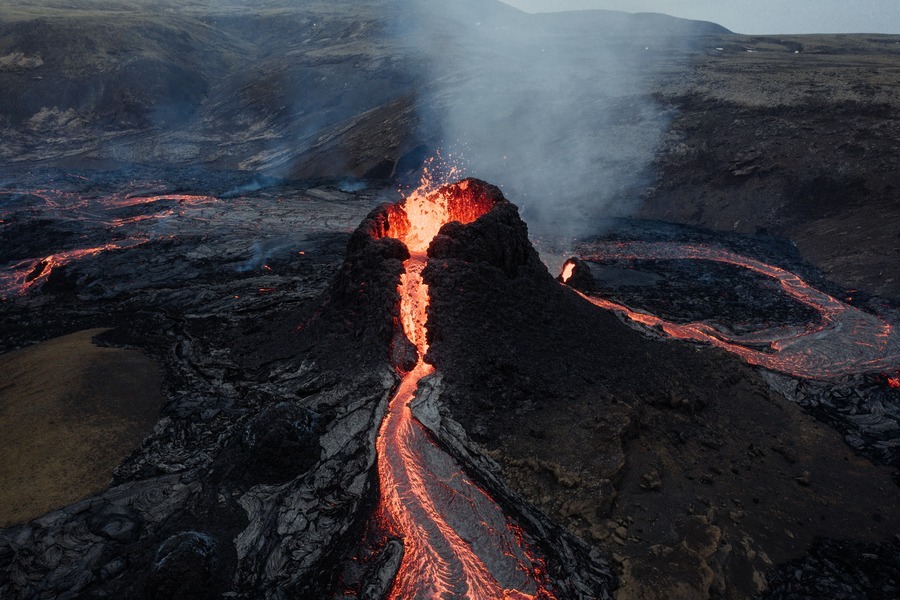