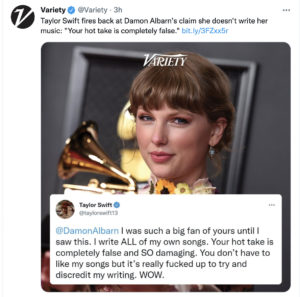 We should all take pride in our work and singer-songwriter Taylor Swift is no exception, taking a swipe at Blur frontman and Gorillaz co-creator Damon Albarn who claimed in a recent Los Angeles Times interview that she doesn’t write her own music.

The comment fired up Swift, who is officially credited with writing or co-writing all of her music. She hit back at Albarn on the social media platform saying “Your hot take is completely false”.

To financial markets and it’s a bit the case of do you want the bad news or the even worse news, as markets turn into a sea of red both at home and abroad.

US stocks dropped more than 5% last week, which is reportedly the worst return since COVID-19 hit the markets seriously in March 2020. The tech-heavy Nasdaq is  ~14% lighter since the start of 2022.

New year optimism is starting to give way to grey skies and the build up of an afternoon summer storm in tropical Queensland.  On local markets the ASX is back below 7000, falling sharply in morning trade at ~2.55% to sit ~6957.

Australia’s latest inflation figures have been announced with the Consumer Price Index (CPI) rising to 3.5%, up on forecasts of 3.2% compared with a year prior.

Trimmed CPI (the Reserve Bank or Australia’s preferred inflation measure as it excludes the components which show the most extreme monthly price changes) rose 2.6% compared with a year prior. The figure was up on forecasts of 2.4%.

Markets are now priced for the RBA to lift rates earlier than anticipated, and much earlier than 2024 which it consistently earmarked throughout 2021.

Economists are already speculating as to when the RBA will announce its first lift in 2022. 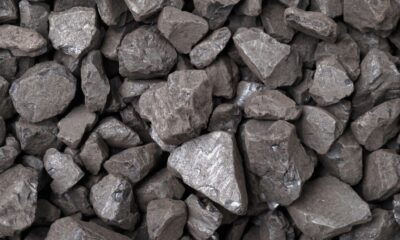 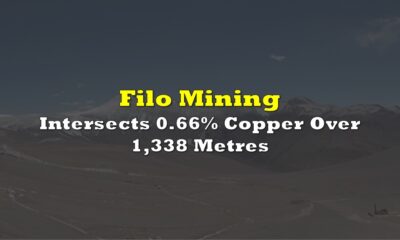 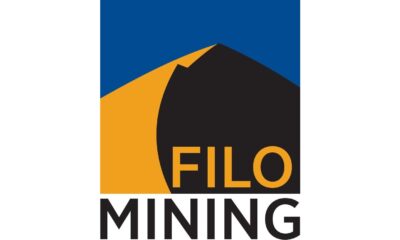 Gold Prices Continue to Recover from the Multi-Month Lows 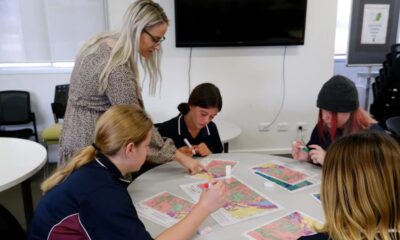 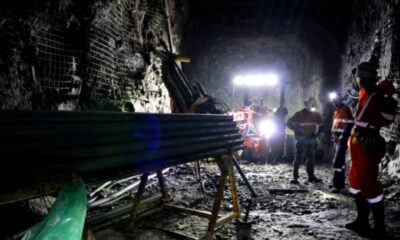