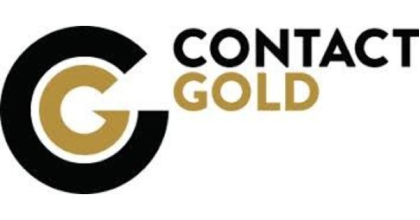 Contact Gold (C.V) has released the assay results from additional holes drilled on the Mine Trend portion of its Green Springs gold project in Nevada, and the company  is pleased it has encountered gold mineralization in the Pilot shale, a layer underneath the more thoroughly explored lower Chainman shale.

The company doesn’t focus on the grade  (0.70 g/t Au) nor the width of the interval (16.7 m) as it looks at the gold in the Pilot Shale as a proof of concept as Contact Gold had been theorizing about potentially finding Alligator Ridge style of mineralization as the Alligator Ridge and Pinion gold projects owned by respectively Kinross Gold (KGC, K.TO) and Gold Standard Ventures (GSV.TO, GSV). An additional bonus is the fact this gold interval was encountered in a 900 meter gap in drilling in the mine trend, which means the mineralization remains open along strike to the north and the south, while another drill hole, 55, also encountered some gold in another ‘gap’ in between two past producing pits at Green Springs.

So rather than focusing on the assay results, the drill results should be interpreted as part of a bigger picture where the first drill test beneath the mine trend did indeed encounter gold. In his comment in the press release, CEO Lennox-King mentions he is looking forward to follow up on all four discoveries made this year (the two deeper Pilot Shale holes in the recent announcement as well as the Tango and X-Ray targets discovered earlier this year) in the fourth quarter but the company will require new funding to do so. 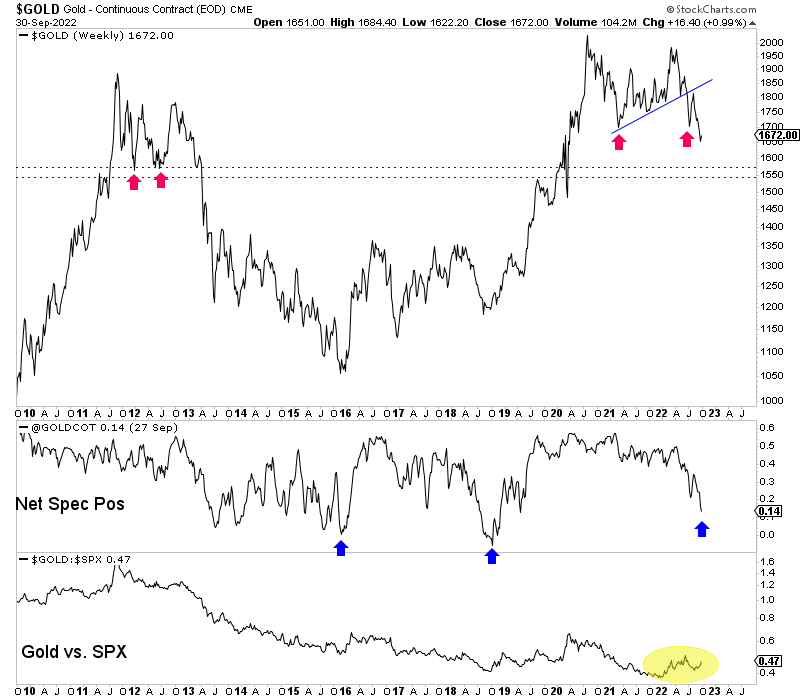 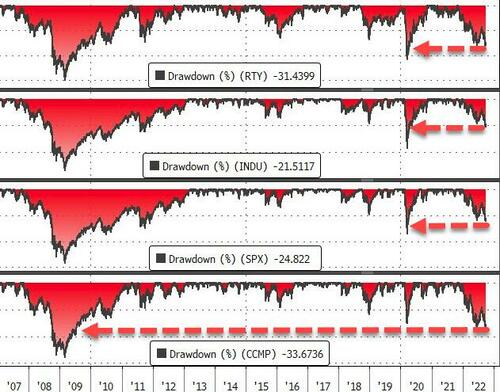