There were gains for ASX gold miners across the board last week as prices hit US$1842/oz, the highest level in two months.

A cocktail of surging global inflation, soft economic data, and geopolitical tensions (Russia Vs. Ukraine + the West, China Vs. Taiwan + the West) have stoked the fire under gold.

These include a potential recession in China due to a cooldown of its overheated property market, or new coronavirus strains that can upset markets, Manders says.

Manders says gold has a shinier future than many other assets in 2022 – but a lot depends on the inflation outlook of the market.

“If this expectation goes up, so will the price of gold,” he says.

“However, if US interest rates do go up and US inflation abates, gold may be underperforming the US dollar.”

“From a technical standpoint, momentum remains skewed to the upside, as price holds onto support at $USUS1830,” he says.

“A break below that level could open a drop towards $US1815, while the next key resistance level is at $US1870.”

From State Dept call: “Given that the President has said military action by Russia could come at any time. The US government will not be in a position to evacuate US citizens. So US citizens, currently present in Ukraine should plan accordingly.” Arrange commercial flights.

Gold’s strong start to 2022 is not entirely unexpected for another reason.

Over the past 50 years, data shows there is a 70% chance of gold gaining from early January to late February in any given year. There are fundamental reasons for these patterns, such as the wedding season in India, where gold plays an important role.

“With a return of nearly 4%, January is the best month of the year,” Manders says.

“Only July and August have nearly as good a track record over various horizons.

The post Gold has ‘shinier future’ than many other assets in 2022, IG says appeared first on Stockhead. 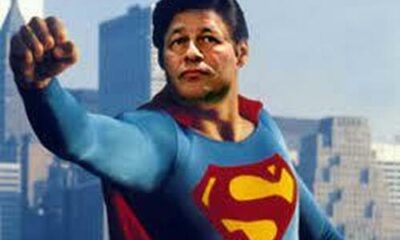 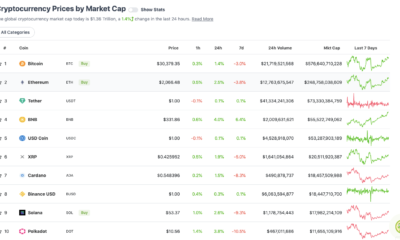 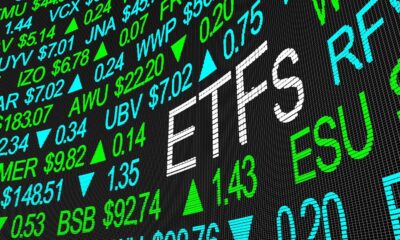 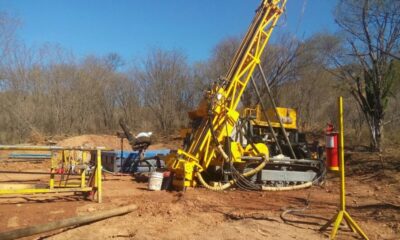 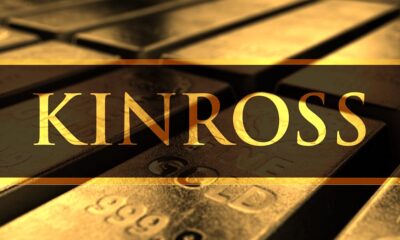