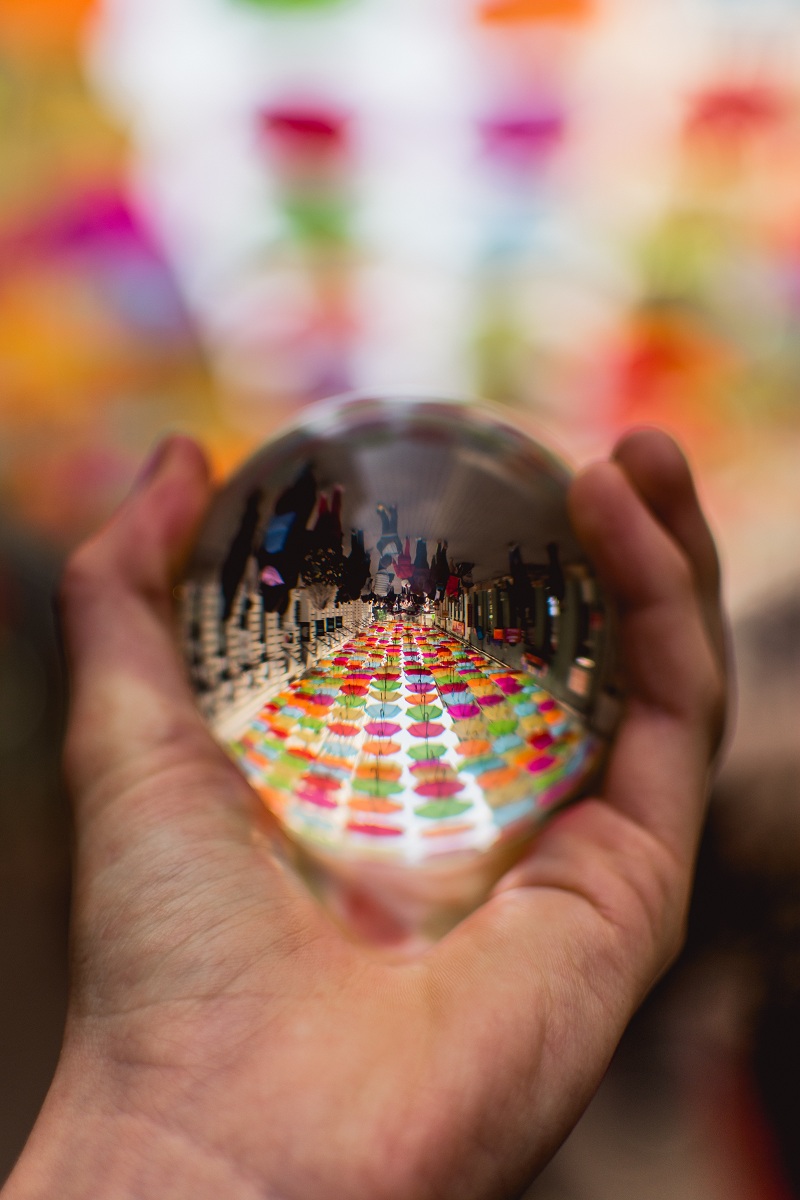 Kutcho Copper (KC.V) announced it has signed an agreement with Wheaton Precious
Metals (WPM, WPM.TO) whereby the latter has agreed to a deferral of the
interest payments due on the convertible debenture owned by Wheaton. Under the
deferral agreement the half-year interest payments owed by Kutcho on December
2020 and June 30 2021 will now be deferred to December 31, 2021. Wheaton
Precious appears to be willing to ‘play ball’ with Kutcho to help the company
out, as it also extended the maturity date of the non-revolving credit facility
to the end of next year, on the condition of Kutcho completing a C$2M placement.

Kutcho is now indeed raising money as the advanced stage copper development company (the pre-feasibility study has been completed, and Kutcho will need to raise more money to complete the final feasibility study) has announced a C$2M placement priced at C$0.20 with each unit consisting of one share and half a warrant with each full warrant allowing the warrant holder to acquire an additional share of Kutcho at C$0.30 during a two year period.

Disclosure: The author has a long position in Kutcho Copper and will participate in the current financing. Kutcho is a sponsor of the website.