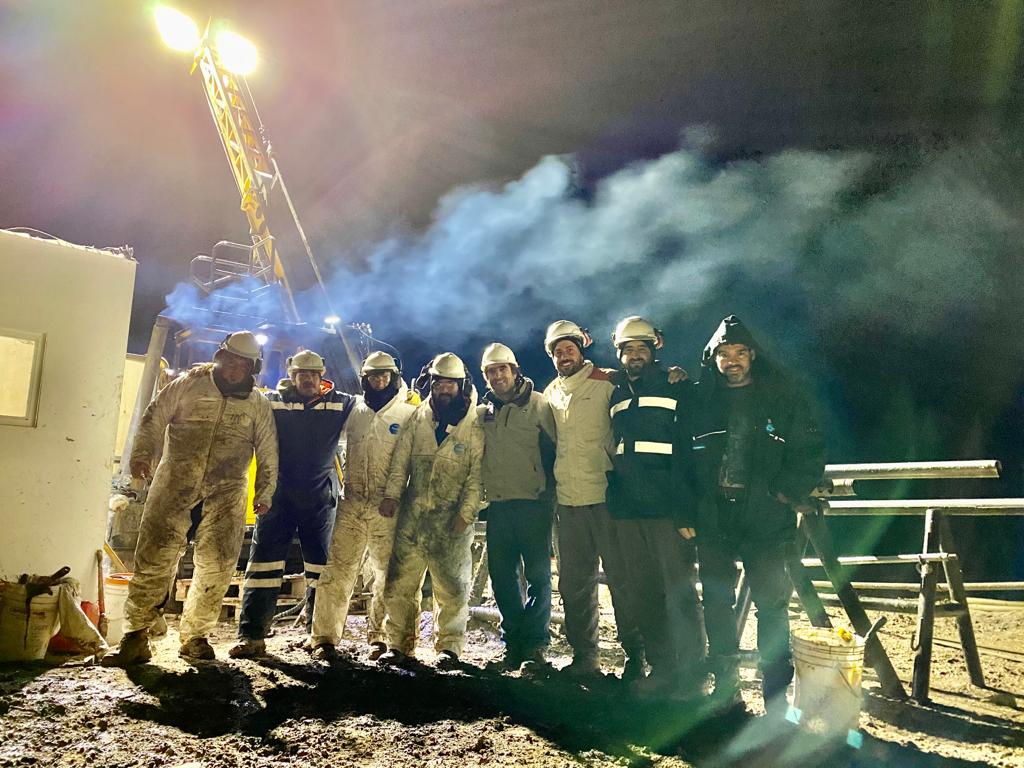 Veteran analysts predict gold and silver are on the cusp of another bull run, with some speculating that after a year of consolidation we may see prices rise to $50 per ounce for silver and $2,500 per ounce for gold near term. A further leg up is forecast, and some say precious metals will hit unheard of levels over the next few years as the US dollar staggers. This is big news considering that past silver bull markets have delivered gains ranging from 330% to 900%. 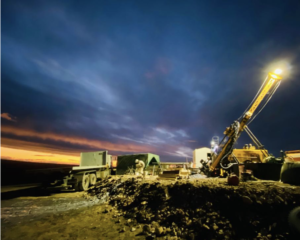 Which brings us to Silver Sands Resources Corp. (CSE: SAND), and why its Phase III drill program currently underway makes it the best high leverage silver junior around.   SAND started out with a silver resource of 15 million ounces at its Virginia project in Argentina last year and this is their third round of drilling. Their goal is to have grown that to 50 million ounces by the time Phase III is finished, on their way to 100 million.

But that’s the low-risk part.  The leverage comes from drilling the silver/gold Santa Rita vein field in the northern part of the property first explored by Mirasol and Hochschild in 2007.  Surface sampling and channel sampling highlights included 340 g/t silver and 5 g/t gold. Mirasol put 7 green field exploratory drill holes into the structure and came up with mineralization in 6 of 7 holes before Hochschild dropped it to focus on their San Jose discovery (now mine).

Silver Sands largest shareholders are Mirasol Resources and Eric Sprott, who has invested twice – increasing his initial investment by 300%. Commenting on the silver market, Sprott said:

“There’s going to be a shortage of silver. We get information from dealers looking for supply and paying premiums, which is almost unheard of. And when I look at the amount of silver going into ETFs and India, we know a shortage is on its way. The last time silver had a breakout, the price went up 10-fold. Do I think that could happen again? Absolutely.”

Sprott is not the only one with Silver Sands on his radar. In his Gold Newsletter, well-known precious metals expert Brien Lundin firmly put the company into the buy column, reiterating his previous buy recommendation. Speaking to the high leverage nature of Silver Sand’s Virginia project, he described the company as “a great ongoing lever on …… silver.”

SAND is near the end  of a Phase III exploration program at its Virginia project located in mining-friendly Santa Cruz, Argentina, in close proximity to four producing precious metal mines. Virginia started out with a silver resource of 15 million ounces, and the goal is to grow that to 50 million ounces by the time Phase III is complete.

The right people, place, and resource

Silver Sands hits the mining trifecta of people, place, and resource. The company is overseen by market veteran Keith Anderson who brings to the mix a successful 20-year history of structuring and financing resource companies. Leading a deeply experienced management team, Keith has brought in a top-class investor, executed operations under budget, and delivered a clear roadmap towards the development of a significant resource.

The company’s flagship Virginia project is located in mining-friendly Santa Cruz, Argentina, in close proximity to four producing precious metal mines. This year, Argentina was rated the 5th most attractive region in the world for investment, and a global top 10 of silver mining jurisdictions. Furthermore, Santa Cruz ranks above Mexico on the investment attractiveness index.

Following up on highly successful Phase I and II exploration programs, Silver Sands is nearing the end of its Phase III program which comprises 2,685 metres of drilling across more than 16 holes. The program is targeting seven silver vein structures along with the high priority Santa Rita silver-gold prospect.

Overall, the Virginia property has the markings of an exceptionally large epithermal vein system yet only a tiny fraction outcrops at or near surface. Silver Sands has just started to scratch the surface of the property’s potential. By the time Phase III is completed, the company believes it will have grown its resource from 15 to 50 million ounces, on the way to 100 million plus.

Phase III will comprise 2,685 metres of drilling across 16 holes and is targeting seven silver vein structures along with the high priority Santa Rita silver-gold prospect. This will all be driven by a low-risk model that involves mostly drilling gaps and extensions between high-grade intercepts along known vein structures.

Adding ounces on the low-risk journey to massive upside potential

The 59,750-hectare Virginia project is a low to intermediate sulphidation epithermal silver deposit nestled in the mineral-rich Deseado massif, roughly 100 kilometres south of Newmont’s Cerro Negro Mine, one of the largest gold mines in the world.

Phase I and II drilling subsequently identified four new conceptual open pits – Ely Central, Ely North Extension, Julia South Extension, and Martina NW. Drilling confirmed the Ely structure can be traced over 2.3 kilometres in strike length from north to south, open along strike and at depth. The Naty-Julia structure now extends to over 3 kilometres in strike length, open to the north and south, and at depth.

Phase I focused on exploring new high-grade silver zones to expand on the existing NI 43-101 and consisted of 2,831 metres across 18 drill holes along with 80.5-line kilometres of IP surveying. Phase II followed up and yielded some impressive results, testing several new prospective zones through 3,104 metres of drilling across 20 holes. New discoveries were made in areas of lower IP chargeability, showing potential for strike extensions of known veins, as well as new discoveries within previously untested linear trends of lower intensity.

Phase II also led to the discovery of a new high-grade zone at Ely Central, where drilling intersected strong and continuous Ag grades in four drill holes over a 200-metre strike length that lies within a 580-metre untested gap from original drilling in 2012. Furthermore, drilling intercepted high-grade silver mineralization at the Ely North, Martina, and Julia South targets.

Highlights from Phase I and II exploration programs include: