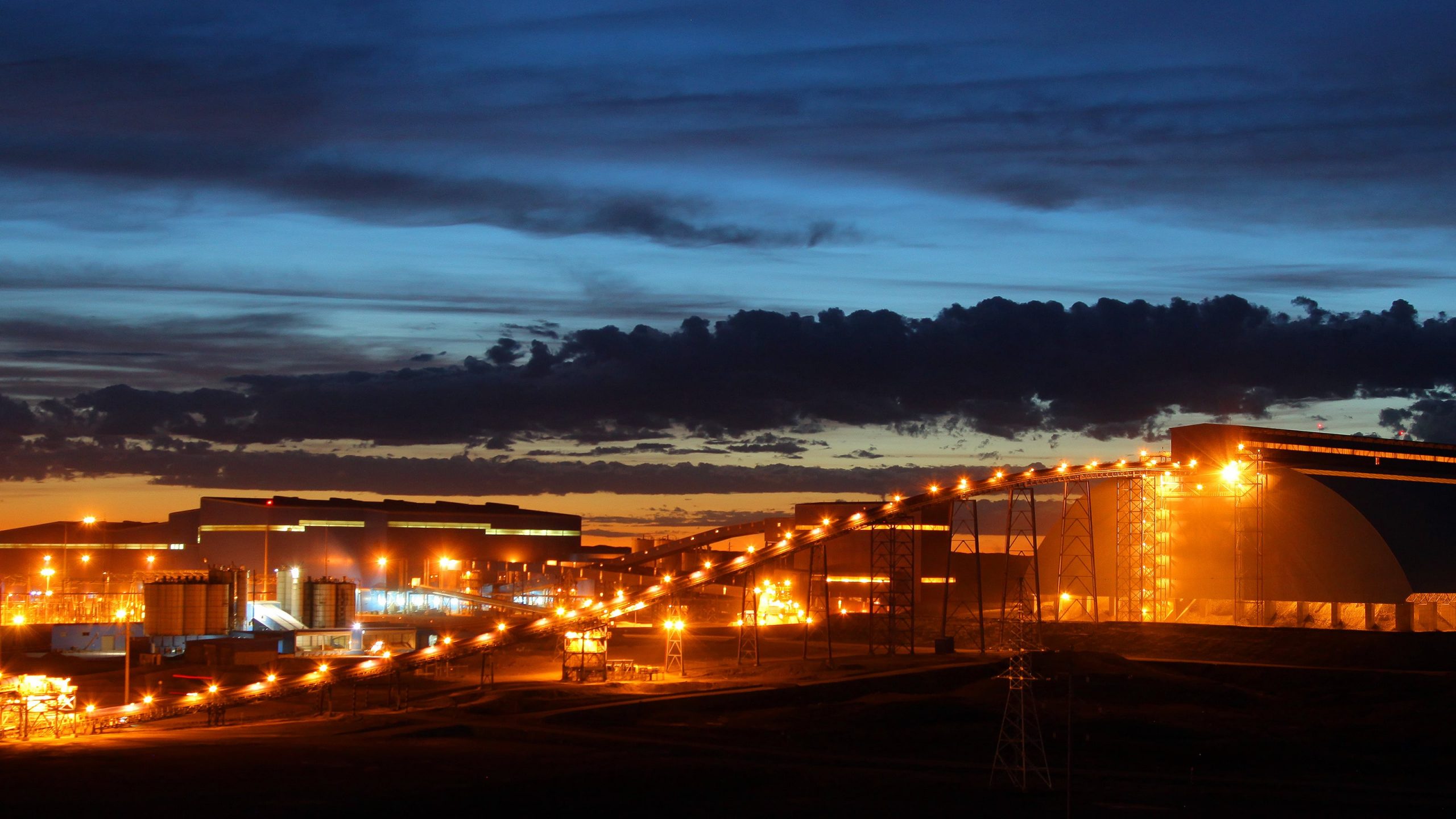 There are a few key mining regions that always seem to be the most industry-friendly as well as mineral-rich. South America, Eastern Russia, and North America have always stood out as top producers for their ability to put together a robust mining sector and boost their economies overall.

Serbia’s government wants to place the country closer to the top of the world’s mining hotspots. The country announced that the mining and energy sector is set to contribute 10% of the country’s GDP within 10 years. “This year, we are drafting an important legislative framework in the field of energy and mining, but we are also making very important decisions and embarking on a new, green and sustainable path of energy and mining,” Serbia’s Minister of Mining and Energy, Zorana Mihajlovic, said.

The new Law on Energy Efficiency and Rational Use of Energy is designed to help citizens improve insulation in their apartments. With a smaller population and less energy-intensive lifestyles, Serbia still consumes approximately four times more energy than the EU average.

The country has begun taking steps to make the energy sector more efficient for citizens and profitable for the country. Serbia has adopted a package of legislation for the energy and mining sectors, with two new laws – the Law on the Use of Renewable Energy Sources and the Law on Energy Efficiency and Rational Use of Energy – being adopted on April 12. Two existing laws – the Law on Energy and the Law on Mining and Geological Research – have been amended as well to reflect the new direction the country is looking to take with the sector.

Local and state governments will facilitate the first signing of contracts with citizens regarding the improvement of energy efficiency at the end of summer. This will help further the country’s agenda and bring mining companies to the forefront of the driving forces behind the country’s economy. The project is to be financed by local self-governments and state budgets, but Serbia expects that international institutions step in and become stakeholders in the project by next year. “We expect to have an average of around 150 million euros per year for such projects,” Mihajlovic said.

Serbia has a rich mineral portfolio with deposits of coal, iron ore, gold, silver, copper, zinc, and lithium sitting within the country’s borders. In an interview with Happy TV, Mihajlovic claimed the estimated value of mineral reserves in Serbia to exceed 200 billion euros.

Rio Tinto (NYSE:RIO) is developing their Jadar lithium-borates project following a 2004 discovery in the Jadar river valley. That particular site could hold 10% of the world’s deposits of lithium. With the world moving to greener, more sustainable forms of energy production and lithium being needed for technology and battery storage, this could be a major project for the company and a huge win for Serbia. A maiden ore reserve was reported last December by Rio Tinto (NYSE:RIO), signalling that the Jadar project could have the potential to produce battery-grade lithium carbonate (the most valuable version) and boric acid.

The post Serbia Sets Goal for Mining Sector to Contribute 10% of GDP Within 10 Years appeared first on MiningFeeds.