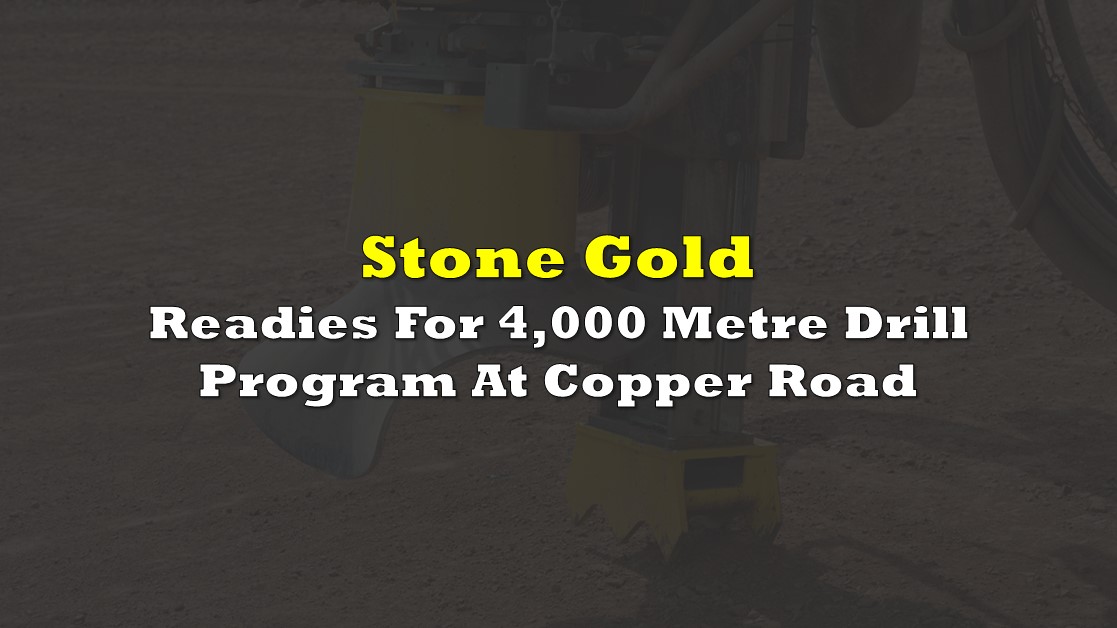 Stone Gold Inc (TSXV: STG) is looking to begin drilling out its Copper Road project in the Batchewana Bay region of Ontario, near to Sault St. Marie. The firm this morning revealed it’s exploration plans for the property for the oncoming drill season.

The proposed drill program will see the company drill test approximately 4,000 metres on its 21,000 hectare property. Drilling is currently slated to begin next month, with the planned program already fully permitted.

Drilling is said to be focused near to the Tribag Mine Zone, which encompasses the former producing Tribag Mine found on the property. This region of the property has not been drill tested for nearly five decades, thanks in part to being closed for staking since the early 1970’s. The mine previously produced 1.2 million tonnes of 1.2% copper over six years in the late 1960’s, and has never been tested for gold, silver, rhenium, molybdenum, or tungsten which has been found in the area.

“Our goal is to establish the grade and depth potential of the Breton and East Breccias at the Tribag Mine Zone, while performing full spectrum assay analysis to test for additional mineralization known in the area,” said CEO John Timmons on the drill program’s announcement.

Details on how many holes are planned for the program were not provided.

Stone Gold last traded at $0.21 on the TSX Venture.