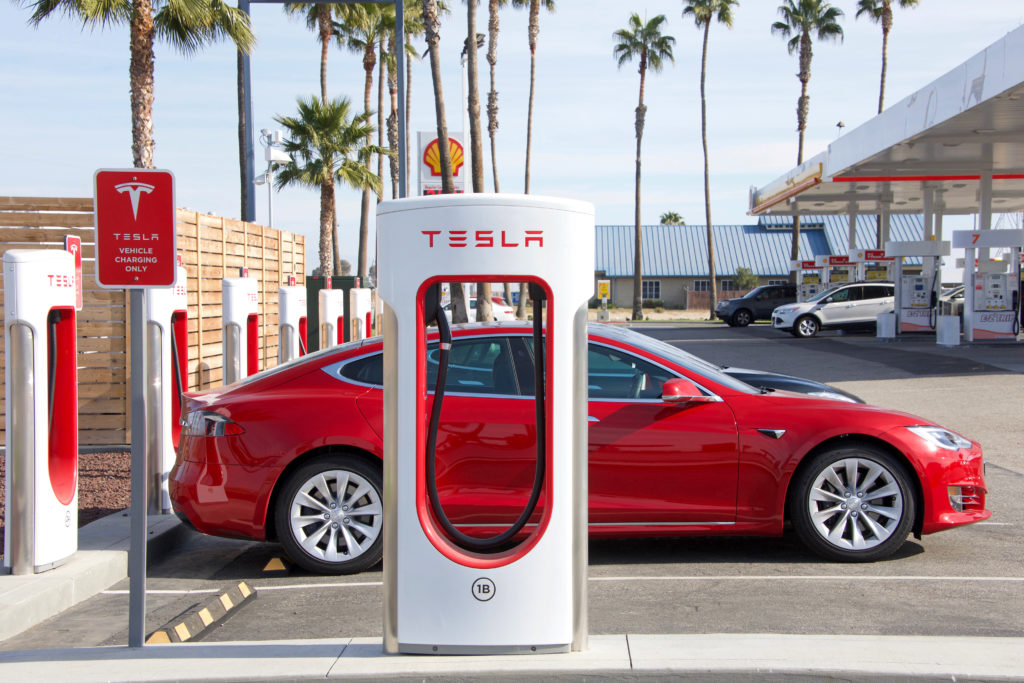 Tesla announced that it delivered 139,300 units 3Q, which came ahead of analysts’ expectations of 137,000 units. Despite reporting strong shipment data, shares of the all-electric vehicle maker fell 7.4% on Friday due to the market sell-off on news of President Donald Trump’s positive test for Covid-19.

Tesla’s (TSLA) Model 3 Sedan and Model Y crossover SUV made up 89% of the total 3Q deliveries while the older Model S and X accounted for the rest. During the quarter, Tesla shipped 124,100 Model 3 and Model Y vehicles, reflecting a year-over-year growth of 55.9%. Shipments for Model S and X plunged 12.6% to 15,200 units year-on-year.

Additionally, the company stated that its new vehicle inventory level in terms of days of sales declined further during the quarter mainly driven by improved delivery efficiency. Furthermore, Tesla’s total production increased by 81.7% to 145,036 vehicles from 79,837 units in the year-ago quarter. (See TSLA stock analysis on TipRanks)

Following its quarterly production and shipment numbers, Wedbush analyst Daniel Ives reiterated his TSLA Hold rating and a price target of $475 (14.4% upside potential) on October 2. In a note to investors, Ives said, We believe China was a major source of strength this quarter and a 139k number should translate into a nice EPS upside vs the Street for 3Q with the profitability trajectory on an upward path moving forward.”

Currently, the Street is sidelined on the stock with a Hold analyst consensus. With shares up an incredible 396% year-to-date, the average analyst price target of $302.56 implies downside potential of 27.1% from current levels.