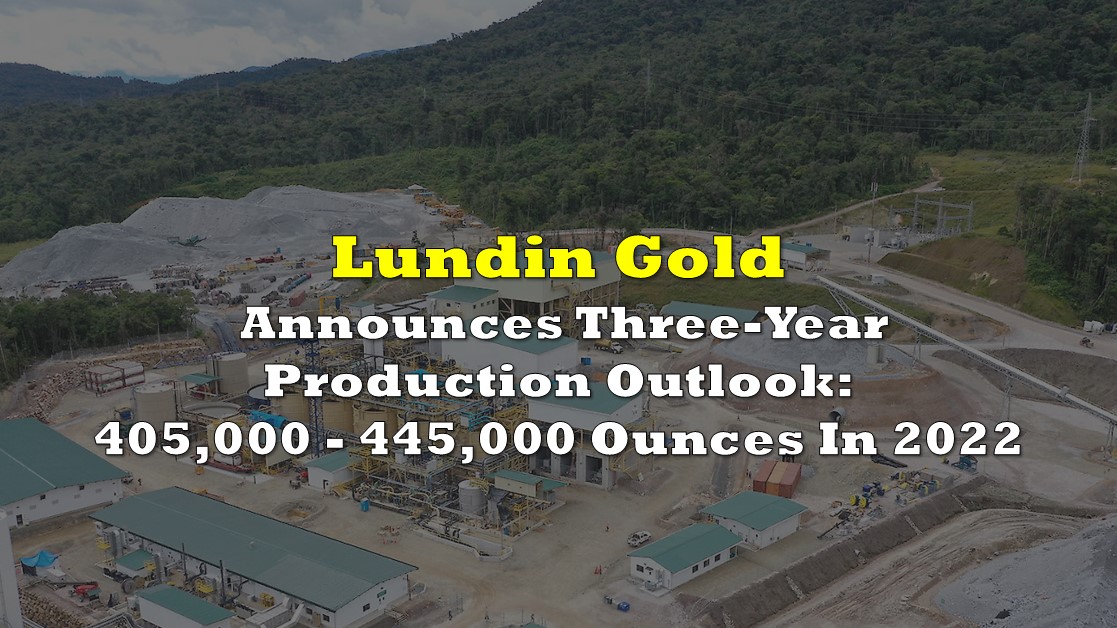 Lundin Gold Inc. (TSX: LUG) announced on Tuesday its production outlook for the next three years. The announcement highlighted its 2022 production guidance to be 405,000 – 445,000 gold ounces at its Fruta del Norte mine in Ecuador.

In the firm’s announcement of its Q3 2021 production results, the mining company relayed that it has produced a total of 320,599 gold ounces for the first nine months. CEO Ron Hochstein said the firm is “on track to meet the upper end of [its] 2021 production guidance of 420,000 ounces of gold.”

The 2022 production guidance is based on an average throughput rate of 4,200 tpd and head grade averaging 9.79 g/t gold.

Sustaining capital for 2022 is budgeted at US$40 – US$45 million, more than half of which is earmarked for tailings dam construction planned in 2022 and 2023. On top of this, the firm also allotted an estimated US$14 million to continue its regional exploration drilling program.

The three-year production outlook is as follows, as it compares to the 2021 guidance: 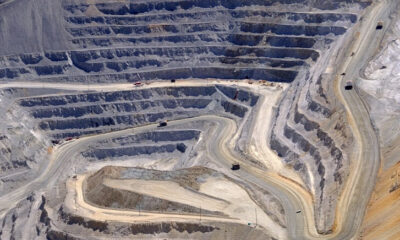 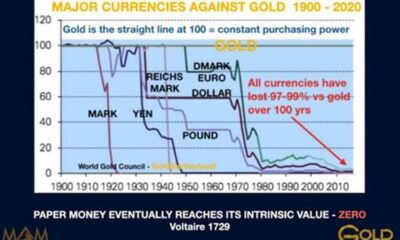 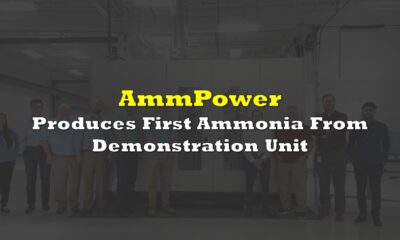 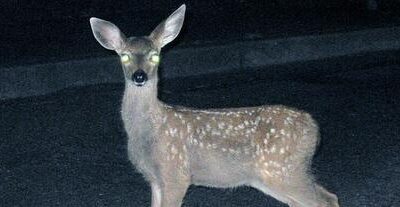