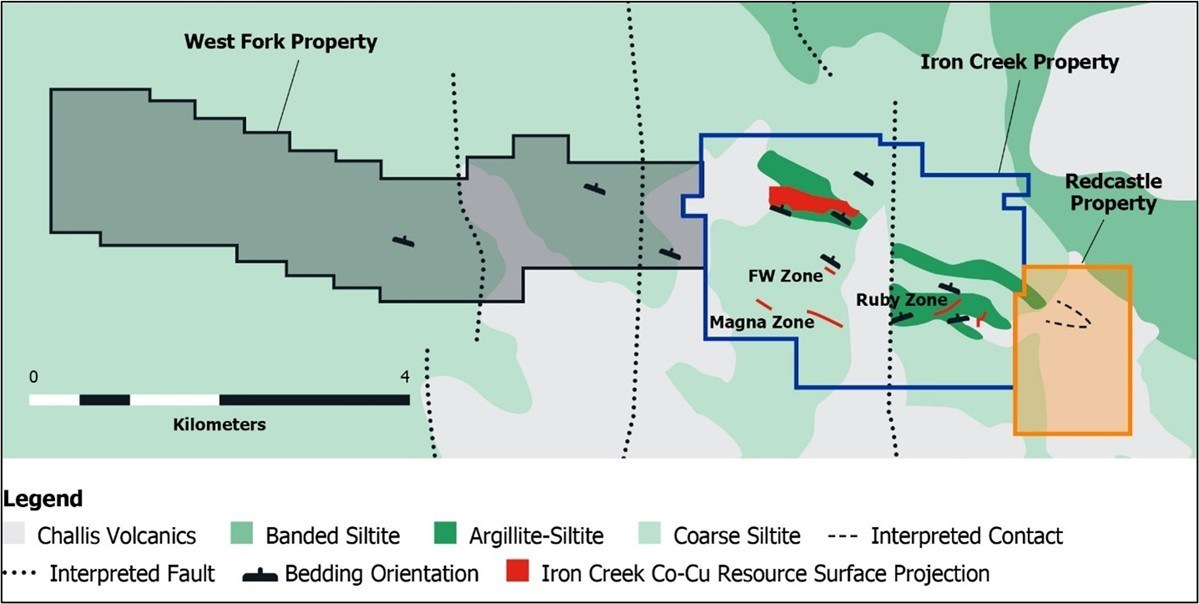 First Cobalt Corp. (TSXV:FCC) has now resumed drilling at its wholly-owned cobalt-copper project in Idaho, USA, Iron Creek. After a brief pause in the program, the company is ready to begin drilling again in the midst of favourable market conditions and with new goals to increase the size of the current resource.

First Cobalt’s goal is to double the size of the current resource over the next two years in light of strong commodity prices and the rapid adoption of electric vehicles in North America. Drilling will focus on expanding east-west strikes as resources dwindle. Our previous drilling campaign expanded the resource by striking at 900 meters and diving down to 600 meters.

The company plans to drill an additional 4,000 meters and expect initial results by the end of the fourth quarter of 2021. The company also has a permit for a North American hydrometallurgical refinery, which is critical for the development and manufacture of batteries for electric vehicles.

The Iron Creek Cobalt Copper Project in Idaho, USA, is one of the only two advanced primary cobalt resource projects in the US located in the Idaho Cobalt Belt and is considered to be the largest unextracted cobalt resource in the United States. First Cobalt owns the Iron Creek Project and several major cobalt and silver properties at the Canadian cobalt deposit. Following successful results of a geophysical survey campaign, the company has identified several important targets within a 2 km radius of the project.

First Cobalt has also identified satellite targets near the project, including the Ruby Zone Cobalt-Copper Target Area, located approximately 1 km from the project. By May 2021, the company had doubled its position to approximately 1600 hectares, which, according to the project plan, covers approximately 10 km and harbour rock horizons with a high potential to find additional cobalt or copper resources.

In addition to drilling, exploration activities for First Cobalt Corp. (TSXV:FCC) include extensive rock sampling at the outcrops, a new road has been constructed to gain access to the drilling, and rock mapping has been completed on the West Fork property. Magnetic and geophysical soil surveys are planned for the Redcastle Property, in addition to a coverage of the ruby-cobalt-copper target east of the first cobalt deposit.

The company is considering divesting a minority stake in the West Musgrave project to a strategic partner.
The post OZ approves development of $1.13bn… 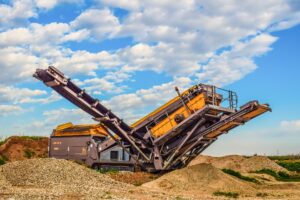 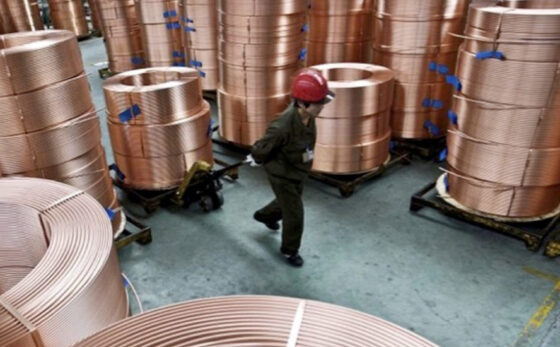