ANGLO American CEO, Duncan Wanblad, did not see himself making bold strategic changes to the group’s plans which include construction of a large soil nutrients project in the UK rumoured to cost upwards of $5bn to develop.

Wanblad, a mining engineer, took over management of the company in April from his predecessor of nine years, Mark Cutifani. Cutifani successfully restructured Anglo American making it a leaner and more efficient miner.

“I was part of Mark’s team from day one really,” said Wanblad of the years from 2013 to 2022. “I feel like we built this business together with the rest of the GMC (group management committee), so it’s not like there isn’t anything I want to change significantly from a strategy point of view. I’m really very much part of what we created under Mark and this is what I’d like to build and take forward.”

Wanblad has targeted the rollout of four main projects: Mogalakwena, a platinum group metals mine held in Anglo’s 80%-owned Anglo American Platinum; the expansion of Collahuasi, a operating copper mine in Peru; a greenfields polymetallic project in Finland called Sakatti; and Quellaveco, the $6bn, 300,000 tons a year Peruvian copper mine currently ramping up.

“We think continuing execution on the company’s key growth driver, the Quellaveco copper project, will be the main driver for a re-rating,” said Goldman Sachs analyst, Geydar Mamedov and colleagues in a recent note on Anglo, which they rate a buy.

Quellaveco represents a year-on-year 40% increase in Anglo’s copper production. The metal will comprise 33% of Anglo’s Ebitda in the 2023 financial year – the largest contributor by commodity – compared to 2022. “Mark was sort of repositioning and I’m an executioner of that repositioning,” said Wanblad.

A fifth project is Woodsmith, a deposit a kilometre beneath the UK’s North York Moors containing the soil nutrient mineral, polyhalite – a type of potash that improves crop yield. The project was controversial for Anglo because its £405m acquisition in 2019 was considered pricey given its owner Sirius Metals was in funding difficulties. Then Anglo extended the project’s approval by a year, raising concerns about its technical aspects.

Analysts think it will be a major project for Anglo and one against which Wanblad’s overall performance will be measured.

Tim Clark, an analyst for Standard Bank Grou[ Securities said while Anglo won’t admit it, Woodsmith is to Wanblad what Quellaveco was to Cutifani – a legacy project that will help sustain Anglo’s growth narrative. Until details of Woodsmith’s feasibility study are published, however, its relevance will remain under-exposed. But it’s a potentially enormous project for Anglo, said Clark.

Assuming the project’s first phase requires $5bn in capital expenditure, that’s about 10% of Anglo’s current market cap. On an equivalent project to market cap basis, BHP would have to spend about $15bn which, in absolute terms, dwarfs the $5.6bn it is spending on its fertiliser project, the Jansen potash in Saskatchewan. “It would raise a lot of eyebrows if BHP were to spend so much on one thing,” said Clark. 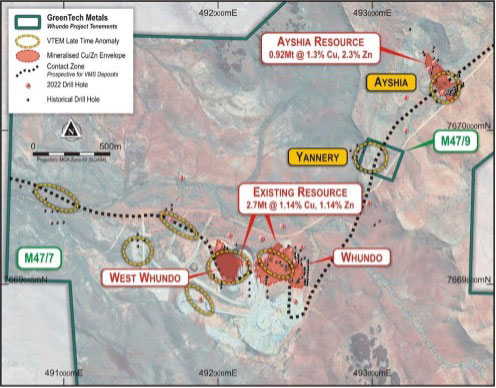 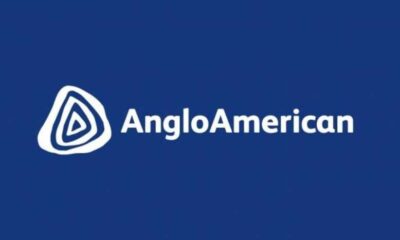 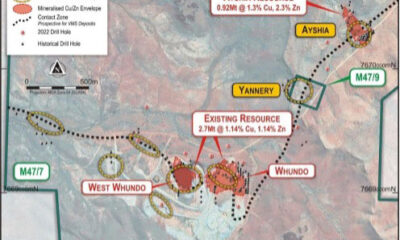 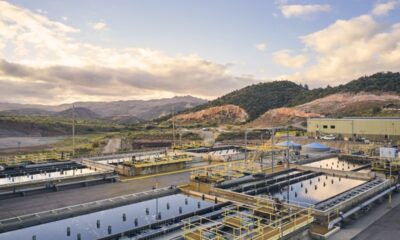