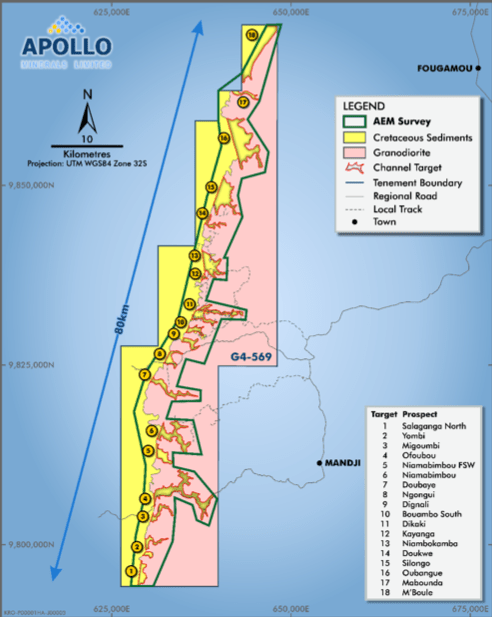 Using the helicopter-borne XciteTM AEM system, the survey will cover the entire Kroussou prospective trend including all 18 Target Prospects along the 80km strike length.

It will be the first time that modern airborne geophysics have been undertaken at the project and Apollo Minerals (ASX:AON) says it has the potential to identify and refine shallow, embayment-style, high-grade mineralisation targets like those discovered at the Dikaki and Niamabimbou prospects.

Final processed results are expected in the September quarter.

The AEM survey will also extend into the western basin region, which is interpreted as being a potential source for the base metal mineralisation at Kroussou – and has been systematically explored.

“This AEM survey is a major step forward for our regional-scale exploration activities at Kroussou and has been in the planning since the start of the year,” MD Neil Inwood says.

“The results from the survey will enable us to test the entire 80km Kroussou trend, identify and refine exploration targets, and provide valuable structural targeting information.”

Apollo is also currently actively drilling at Dikaki and Niamabimbou prospects and expects to have additional exploration drilling results available in the upcoming weeks.

This article was developed in collaboration with Apollo Minerals Limited, a Stockhead advertiser at the time of publishing. 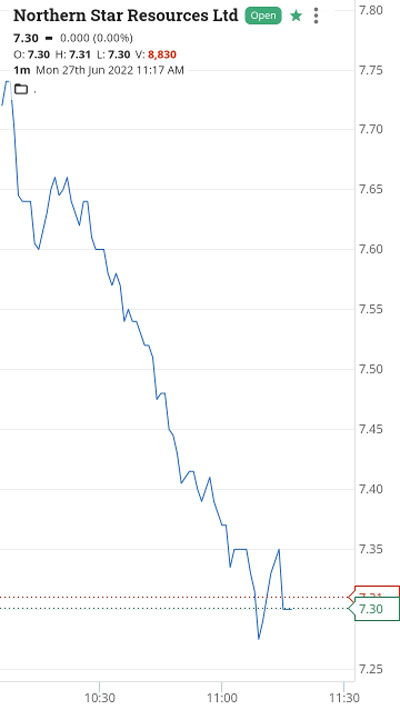 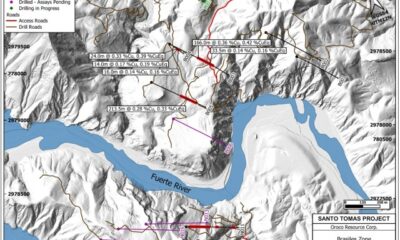 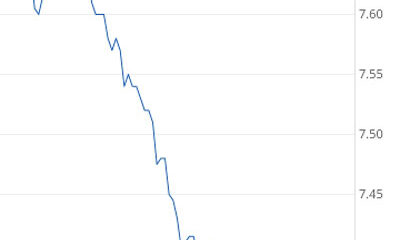