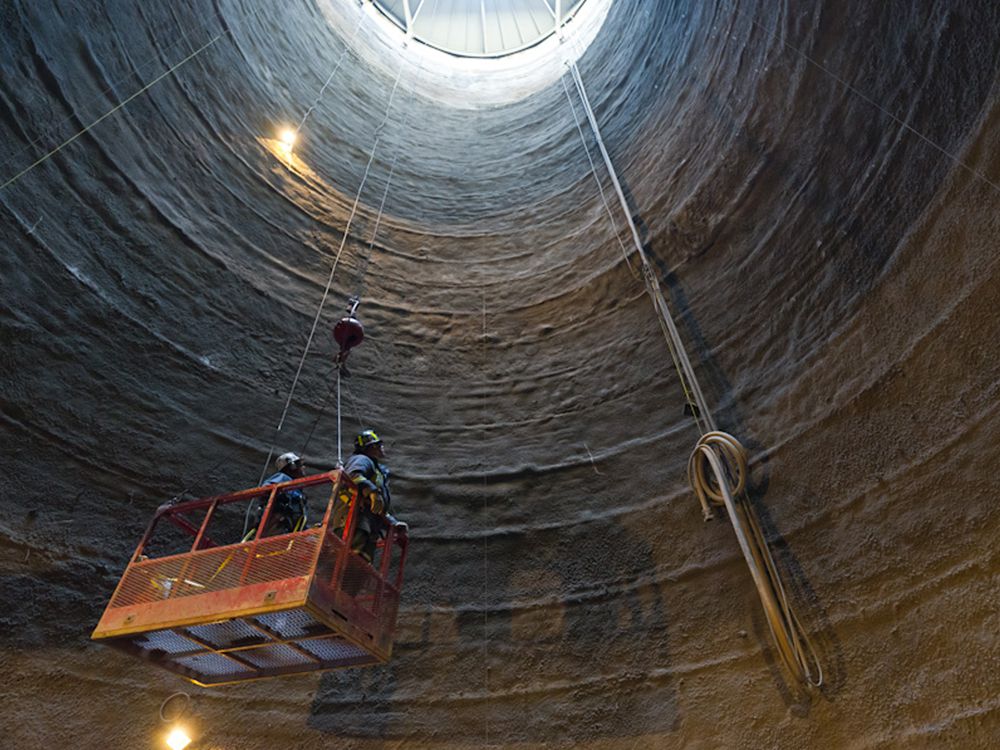 Potash is one of the few “future-facing” commodities that BHP Group, one of the world’s largest miners, expects to produce in the future, according to Mike Henry, the chief executive of BHP Group.

Henry said that when the company takes stock of the “megatrends” occurring in the world, such as decarbonization and the electrification of vehicles, it sees potash, a fertilizer salt that enriches crop quality and quantity, as a smart bet.

“I’ve been clear that BHP needs to increase its exposure to future facing commodities and that includes things like copper, nickel and potash,” Henry said in an exclusive interview with the Financial Post.

The comments stop short of committing BHP to finishing construction on its long-planned Jansen potash mine, located about 140 kilometres to the east of Saskatoon.

Henry, who took over as chief executive in January and originally hails from British Columbia, has so far only reiterated that BHP won’t make a final decision on whether to bring the mine into production until the middle of 2021.

Still, the Melbourne-based company has already spent US$4 billion on the project, and has completed construction on more than two-thirds of the first phase of the mine, including a 97-meter tall headframe, and at least one shaft that is one kilometre in depth.

That has led some analysts to speculate that the company is unlikely to walk away from the project, although Henry said it is a possibility.

“If we were to make the decision not to proceed,” Henry said, “of course, many (investors) would regret the dollars that have been spent.”

But he added investors would rather have the company allocate dollars to projects that would bring a better return. 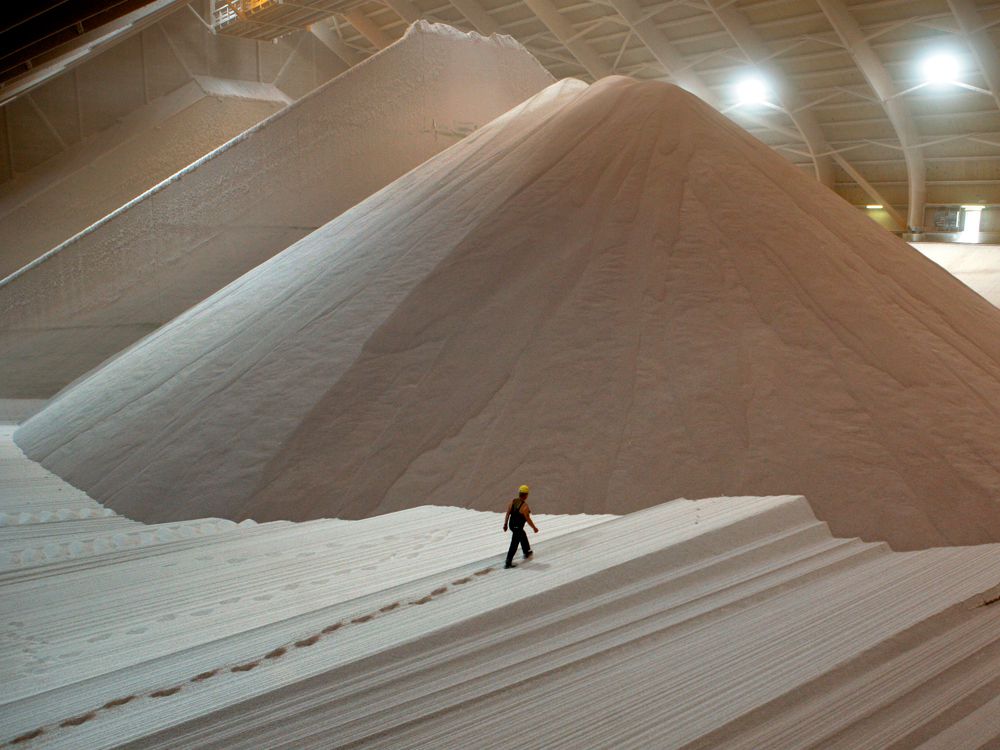 Finishing construction would take an estimated five years and require at least an additional US$5.3 billion. BHP estimates it would take two more years before the mine ramped up to its nameplate capacity, and could produce about 4.3 to 4.5 million tonnes of potash.

The final decision could have consequences for existing producers in Canada, including Nutrien since Jansen, if fully commissioned could eventually add as much as 16 per cent to annual supply by some analysts’ calculations.

“For Nutrien, BHP’s entrance could be more of a headache than for others,” Ben Isaacson, an analyst for Scotiabank wrote in a note in 2019.

Isaacson wrote that if BHP constructed Jansen, it could “disrupt Nutrien’s plans” to increase its potash production, although the long timeline mitigates the impact because over time the market has grown in size.

In an interview with the Financial Post on Monday, Chuck Magro, chief executive of Saskatoon-based Nutrien Ltd., which bills itself as the world’s largest potash producer, acknowledged that his company is not producing as much potash as it could right now, and said “the potash market is quite well-supplied” at present. 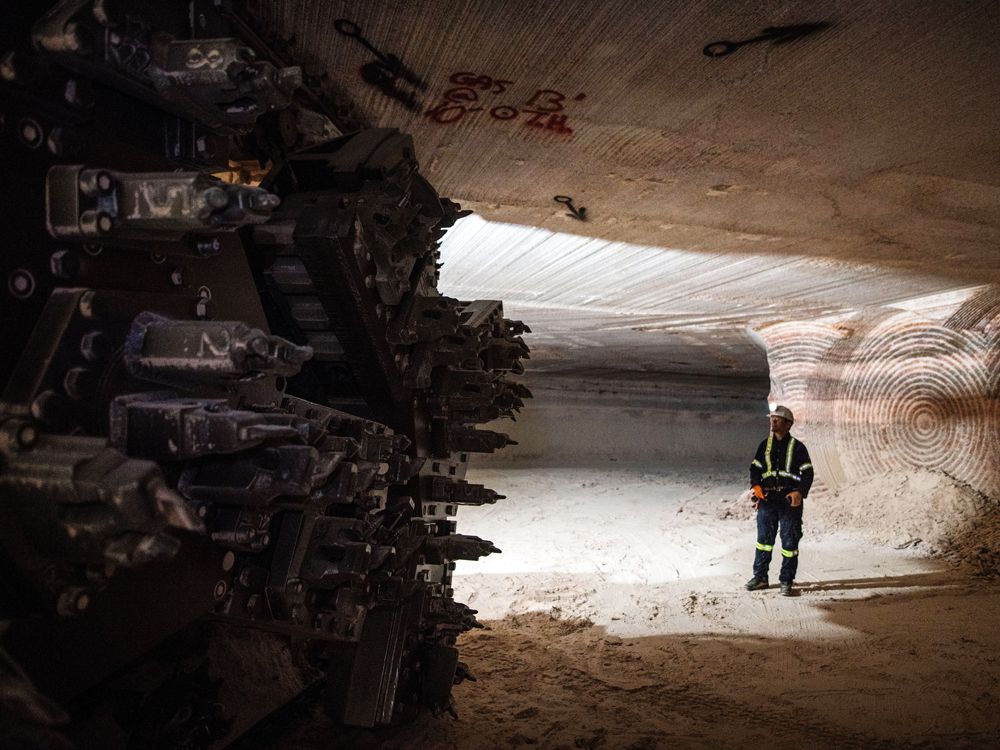 Magro emphasized that potash is a unique market with many barriers to entry that make it different from other commodities, and raised questions about BHP’s strategy.

“Building a new standalone mine? Economically, it makes no sense in today’s world,” he said. “Our customers demand reliability of supply because weather doesn’t wait for anyone, so when farmers want to plant their crop, our products have to be on the farm, and that requires a massive infrastructure and investment beyond just a single mine.”

Nutrien operates six potash mines, and Magro emphasized it has an extensive distribution network in addition to decades-old client relationships, many of which are with governments concerned about food security.

Still, BHP’s Henry said the US$4 billion the company has spent so far on Jansen has de-risked the project, and helped the company gain a better understanding of the market — a commodity it does not currently produce.

BHP believes potash demand will grow in the next three decades, as world population grows and more people move to cities. Because of climate change, and regulations that already limit new carbon emissions, plus an expectation for additional rules that will deter deforestation, Henry said he believes existing farmland will need to become more productive.

Plus, he added, “Canada has the world’s best resources when it comes to potash …(and) has been welcoming of BHP so if we can get the project economics to work, and it competes well for capital within BHP, this is an industry where we like the long-term outlook for the commodity.”