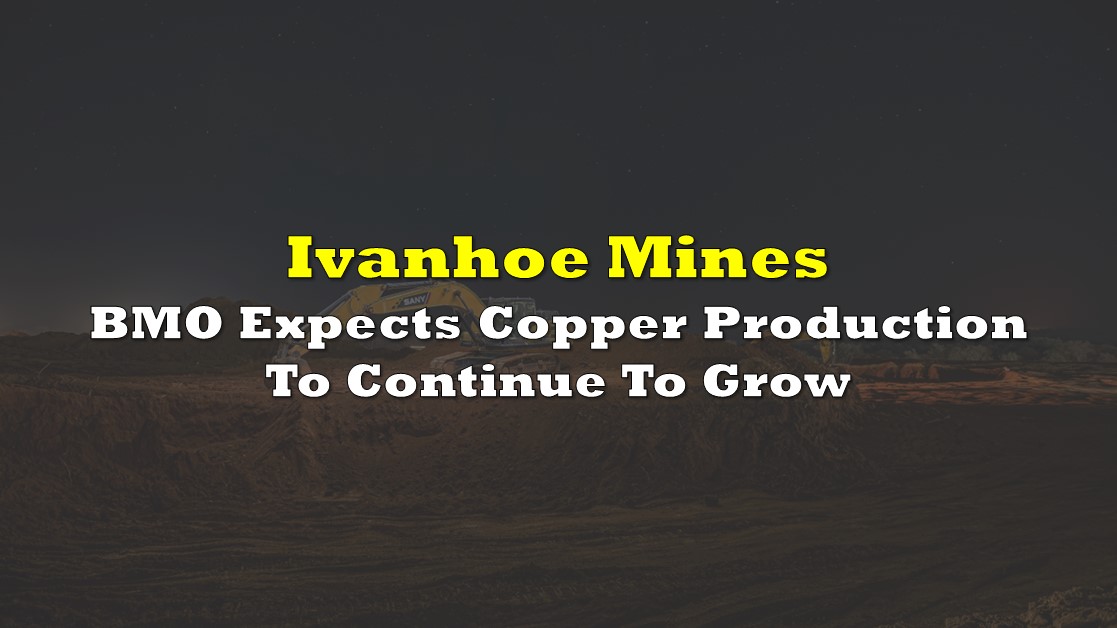 Ivanhoe Mines (TSX: IVN) earlier this week reported its quarterly production of copper. The company said that its Kamoa Copper project produced 87.314 tonnes of copper in the second quarter of 2022. Ivanhoe added that the Kamoa-Kakula Phase 1 & 2 3.8-million-tonne-per-annum concentrator plants produced 30,379 tonnes of copper in concentrate during June 2022.

Additionally, the company said it milled 1.95 million tonnes of ore during the second quarter at an average feed grade of 5.44% copper, while the copper recoveries were averaging more than 86% during June 2022.

The company said that they are looking to improve their head grade during the second half of 2022. Via optimization they expect that the grade gets to 6% and said that they are evaluating “additional material handling capacity at Kakula,” which is expected to increase mining rates to 9.2 million tonnes per year.

In BMO Capital Markets’ note on the production results, they reiterate their outperform rating and C$16.50 12-month price target on the stock, saying that the company beat out on their own estimate and expects their production growth to continue.

On the results, Ivanhoe produced 87.314 tonnes of copper, beating BMO’s estimate of 80.8 tonnes. BMO says that this beat was primarily driven by “a quick ramp-up of Phase 2 of the mine.” With the company announcing that phase 2 was commercial production-ready on April 7th and then saying that the steady-state production was a go at the end of May, BMO believes that this showcases Ivanhoe’s experience in starting up production at mines.

With this production beat, BMO now expects that the company will hit the higher end of guidance and have updated their full-year production estimates to 335,000 tonnes of copper.

Lastly, BMO believes that the growth won’t stop here and will continue into the next couple of quarters. The company said that the production growth will come from two things. The first being a debottlenecking of Phase 1 & 2 plants with Ivanhoe’s initiative to optimize both the plants. While the other growth driver will come from their Phase 3 production, which is expected to start by the end of 2024. Once open, it would make the Kamoa-Kakula mine the third-largest copper-producing mine in the world.

The post BMO Expects Copper Production To Continue To Grow At Ivanhoe Mines appeared first on the deep dive.

4 Blue-Chip Stocks to Sell in October

In general, when markets trend lower, it makes sense to invest in blue-chip stocks. They tend to have a low beta and also provide regular cash flows through… 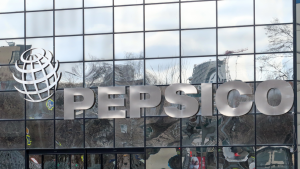 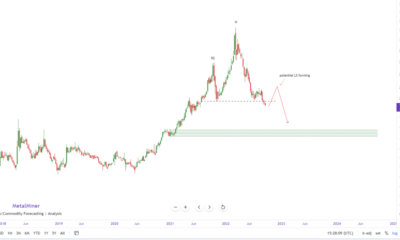 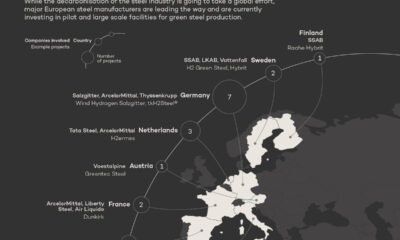 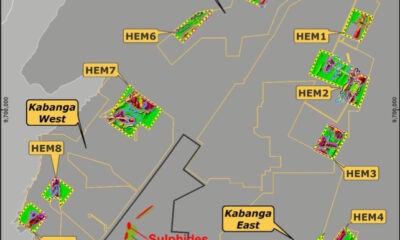 Adavale gears up for drilling at African nickel projects