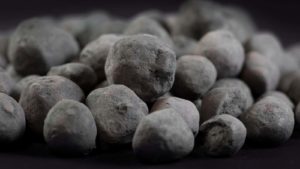 Easing COVID-19 Restrictions Could Send Iron Ore As High As $150 Per Ton In 2023: Citigroup

By Sohrab Darabshaw of AG Metal Miner, via OilPrice.com

China’s steady easing of covid-19 restrictions finally allowed the beleaguered economy to begin reopening. Many experts expect a renewed demand for steel, which means an increased appetite for steel-making raw materials such as iron ore. Both analysts and traders believe the lifting the restrictions was a step in the right direction. This current positivity is clear in the price of iron ore futures, which have started climbing once again.

Ore futures rose this Monday after more cities in China eased their covid restrictions. According to one report, Citi Group believes that the gradual reopening of the economy could propel iron ore prices as high as $150 a ton by June 2023.

In the past month, iron ore prices have enjoyed a significant rise and fresh advancements. According to the report, this prompted Citi to upgrade its forecast for Australia’s top export. The organization also projects that iron ore will reach $120 on a three-month horizon, from its previous price of $110. However,  if China initiates even more credit easing up measures, Citi claims ore prices could rally towards $150 a ton in the next three to six months.

China’s sudden motivation is also good news for neighboring India. A few days ago, the Indian government withdrew an export duty on iron ore lumps and fines of less than 58% Fe. Back in May, the government levied export charges varying from 15% for steel exports to around 50% iron ore (including concentrates), which no doubt impacted iron ore futures.  Steel prices in domestic markets have been falling ever since.

Now, reports emerging in India reference China picking up large volumes of low-grade Indian iron ore in the coming weeks. This is largely due to Chinese steelmakers seeking cheaper raw materials to cope with meager profits.

A report in The Hindu Businessline detailed that traders and analysts were looking to resume buying from India after six months of suspension. In fact, one subset of traders believed that there was still room for prices and iron ore futures to rise. They cited demand for low-grade iron ore fines and pellets, which has received support from steelmakers’ incentives to bring down costs.

The report also detailed how Chinese steelmakers were already increasing the ratio of low-grade iron ore. Their primary goal was to cut down on production costs, thus pushing up the price of the cheaper ores. These days, the gap between high and low grades is less than $40 a ton. This is down from nearly $90 a ton in March and the lowest since April 2021.

Meanwhile, the Indian government’s decision to withdraw export duty comes when India’s steel exports were down 66% (in October), the highest for this fiscal. As iron ore futures rise, experts on all sides continue to watch the Asian markets closely. 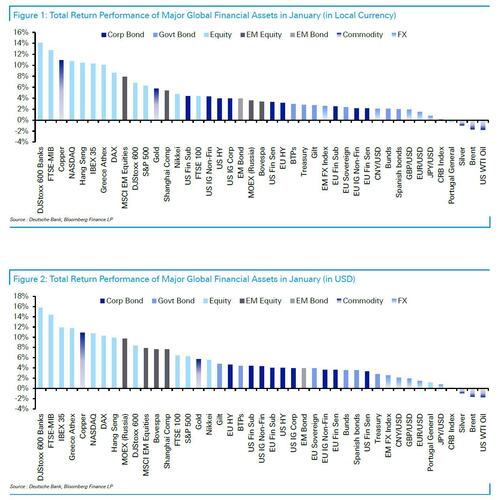 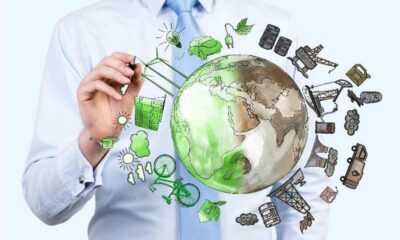 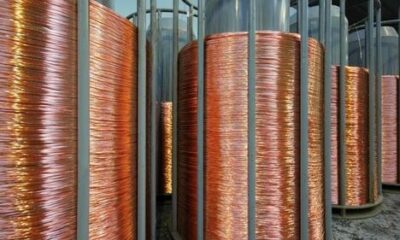 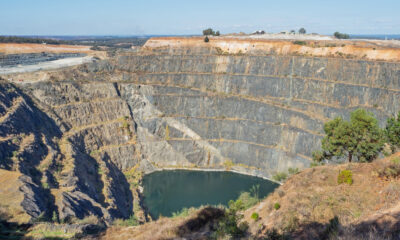 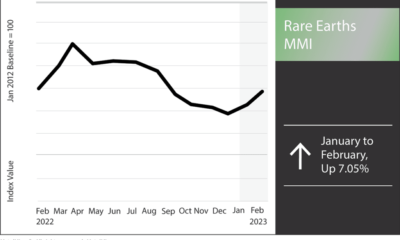