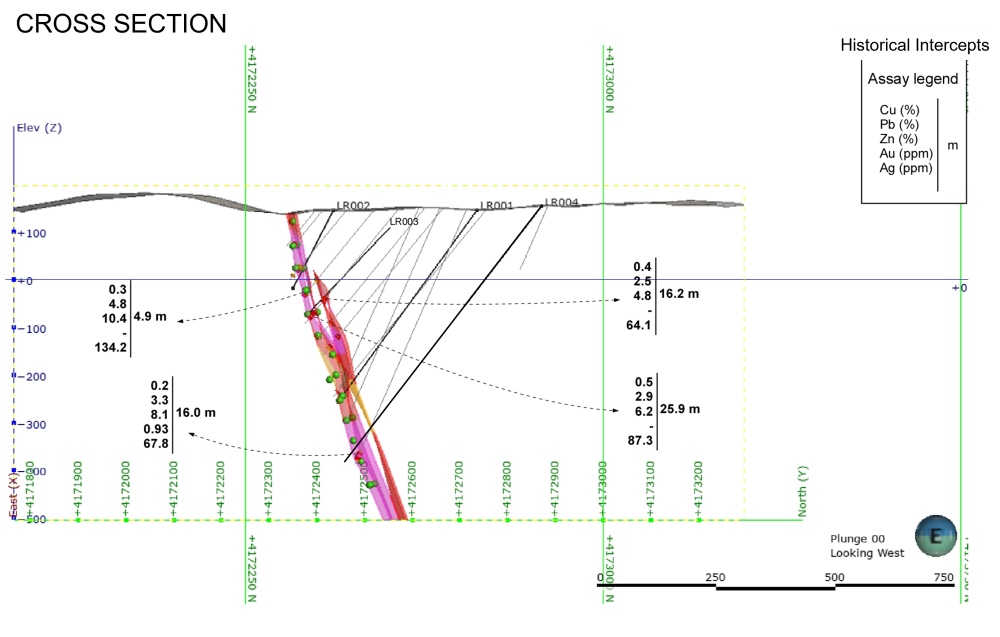 Mining along the Iberian Peninsula has occurred for thousands of years. Today, one company is again exploring the Iberian Pyrite Belt as part of an effort to quickly build a resource and join the ranks of Spain’s metals producers.

Emerita Resources Corp. (EMO:TSX.V; EMOTF:OTCMKTS; LLJ:FSE) reports that it hit 14.3 meters of massive sulphides, typically associated with high-grade base metals deposits, in hole LR 002 at the Romanera deposit, one of three targets on the company’s wholly-owned Iberia Belt West project in Spain.

Assays on the core are pending, and Emerita CEO David Gower says the results will likely be published in July.

Three more holes will be completed soon, and two more drill rigs have been added to bring the total number of drills turning at Romanera to six. Two other rigs are testing other deposits at Iberia Belt West. It’s all part of a 70,000-meter — 43.5 miles — drill campaign designed to quickly prove up the resource.

“It’s telegraphing that there’ll be strong news flow coming from (Iberia Belt West) right through to the end of the year from the amount of drilling that we’ve laid out,” Gower told Streetwise Reports. “We’re moving the project as quickly as possible to a development decision.”

The massive drilling campaign prompted Research Capital Corp. to reiterate its “speculative buy” rating and a $4 per share target price, while Toronto-based Clarus Securities has the same rating and a $5 target price.

Research Capital Analyst Adam Schatzker wrote in a May 17 note: “With drill permits in hand, EMO is making a significant shift in its exploration efforts with the focus moving from Infanta to Romanera. Romanera is the largest known target on the IBW project.”

In a release, Emerita President Joaquin Merino-Marquez called the new drills “highly mechanized, high-performance machines that will have an important impact on the drill productivity.”

In the core of the deposit, the drill holes are being spaced 50 meters apart or close enough to bring the resource in the core of the Romanera deposit into the measured and indicated category, which is one step below reserves and sufficient for an economic study.

At the outer margins of Romanera, the step-out holes are 100 meters apart, which is designed to increase resource tonnage. However, Gower notes that if a hole hits high-grade mineralization, another hole will be drilled between that hole and the previous one.

A historical resource at Romanera was previously calculated based on holes drilled by Phelps Dodge and Rio Tinto long before National Instrument 43-101 – Standards of Disclosure for Mineral Projects were developed and put into practice.

The current drill program will twin and offset previous holes to essentially make the old resource the new resource, with some added tonnage. It will also provide material required for metallurgical testing.

The massive sulphides start at surface and the recent intersection hit the mineralization about 134 meters downhole and it was comprised of sphalerite, galena, and chalcopyrite in a pyrite gangue.

Five judges in the Spanish criminal court have already declared that the other bid was illegal for Aznalcóllar. A final ruling should come down by the end of the year. If those proceedings are successful, as the only qualified bidder, Emerita would be awarded the tender.

“The biggest catalyst, of course, will remain a resolution to the Aznalcóllar lawsuit, because that’s just a different scale of asset,” Gower told Streetwise Reports.

Emerita notes the business development environment has never been better, given pushes from government and even the European Union.

Supply chain issues across the globe have prompted the government of Andalusia to declare underground mining to be the preferred economic activity for the region and, as such, will be permitted on a priority basis. And the European Union has declared the Iberian Pyrite Belt “strategically important” and has put together a five-year €3.2-billion fund to support mining and metallurgy projects.

Gower says Emerita would have to complete an economic study on its Iberia Belt West project before it could get access to those funds. He’s also looking at different ways to use technology to make the project more efficient and environmentally friendly.

2) The following companies mentioned in this article are billboard sponsors of Streetwise Reports: Emerita Resources Corp. Click here for important disclosures about sponsor fees. The information provided above is for informational purposes only and is not a recommendation to buy or sell any security. 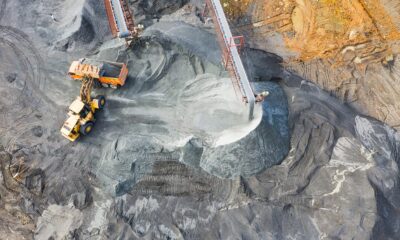 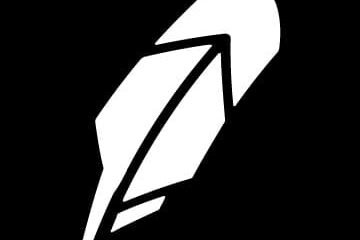 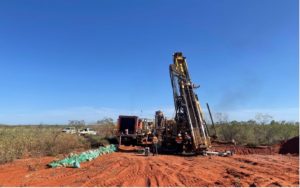