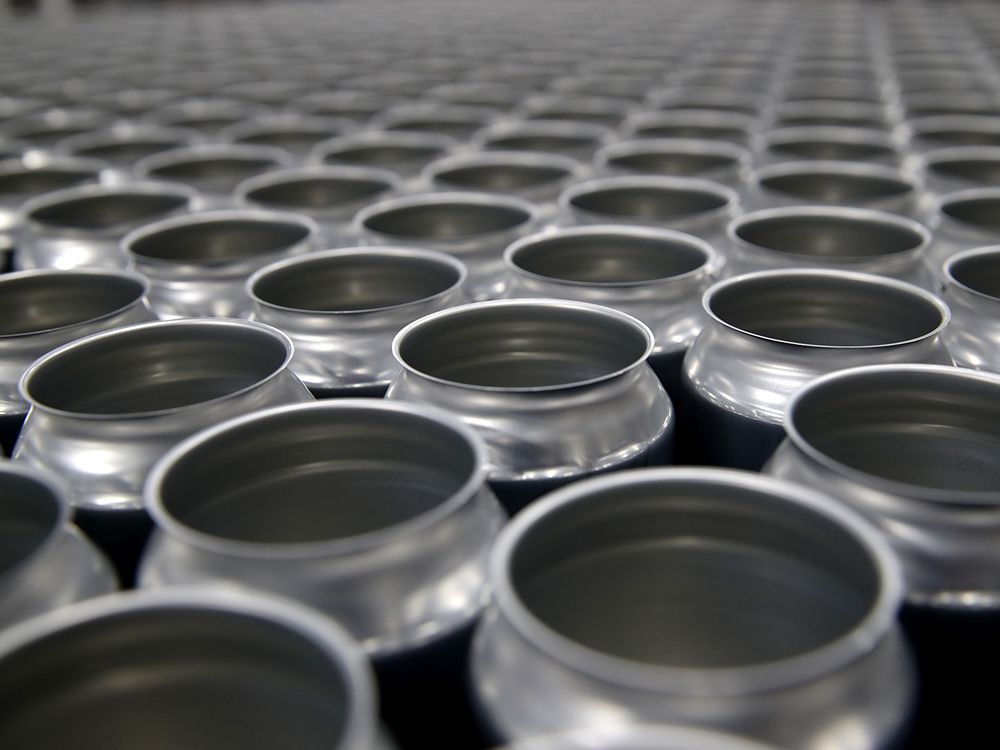 Deputy Prime Minister Chrystia Freeland is preparing to enact a sweeping set of retaliatory tariffs later this week on U.S. aluminum products, according to several sources familiar with the situation.

U.S. President Donald Trump announced last month that he was re-imposing 10 per cent tariffs on Canadian primary aluminum, effective Aug. 16, saying surging volumes were a threat to national security after having lifted his original tariff in 2019. Freeland promised to retaliate after a 30-day consultation period, and now, sources inside and outside the government, say Canada plans to impose 10 per cent tariffs on about $3.5 billion worth of U.S. aluminum and aluminum-containing products, effective Wednesday.

The U.S. and Canada share a highly integrated aluminum market with about $14.5 billion in combined trade between the two countries. While

about 76 per cent of Canada’s aluminum is exported to the U.S.

market — far more than it imports from the U.S. — the Canadian government has released

a list of potential U.S. goods that could be subject to countermeasure tariffs

including everything from primary aluminum to consumer goods such as refrigerators, nails, bicycles and golf clubs.

“Basically, Canada’s stance going into this was saying, ‘we are going to retaliate dollar for dollar, we will not back down,’” said Jean Simard, president and chief executive of the Aluminum Association of Canada.

The American Primary Aluminum Association, which represents two U.S.-based aluminum producers, and was lobbying for the Trump administration to re-impose tariffs on Canadian aluminum, was not available for comment.

Simard said he did not believe that either of the two U.S. producers export much, if any, of their product into Canada.

The latest trade dust-up comes not only in the middle of the coronavirus pandemic, but also just months before the U.S. voters choose their next president in the November election.

A spokeswoman for Freeland referred questions to a spokesperson for the office of Mary Ng, Minister of Small Business, Export Promotion and International Trade, who declined to comment.

Simard said that Freeland’s office has been consulting the Canadian aluminum industry, and is looking to target products that would hurt the U.S. most and Canada the least. 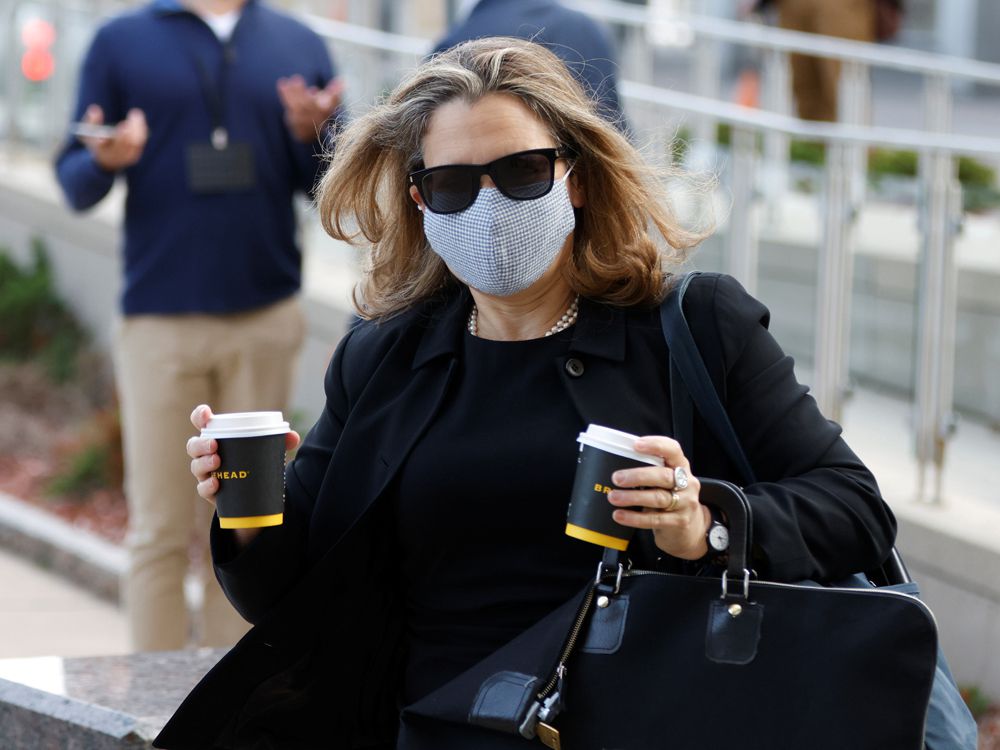 The two countries’ aluminum sectors are largely integrated, he said, so Freeland will need to be careful not to target U.S. products that Canada’s aluminum sector uses “because then you’re shooting yourself in the foot.”

Still, as he and others have pointed out while voicing opposition to the U.S. tariffs on Canadian aluminum, North American consumers ultimately bear the cost of tariffs when affected products’ prices rise.

Geoffrey Gertz, a global economy and development fellow at the Washington, D.C.-based Brookings Institution, wrote last week that U.S. tariffs against not only Canadian but many other countries’ goods have actually cost the “average American household … somewhere from several hundred to several thousand dollars or more per year.” He cited multiple studies including one by the International Monetary Fund.

Gertz also wrote that it is difficult to pinpoint the exact impact on jobs, but said U.S. tariffs may have helped create jobs, in certain industries, such as at steel plants and washing machine factories. But those gains may be offset by the countermeasures other countries have taken against U.S. goods, and by a loss of jobs in downstream industries that face higher costs.

It’s an issue that U.S. trade organizations have been raising with Freeland.

For example, in a Sept. 4 letter to Freeland, Jim McGreevy, president and chief executive officer of the Washington, D.C.-based Beer Institute, wrote that he has always opposed the tariffs for this reason, citing the impact on beer cans.

In both the U.S. and Canada, around 65 per cent of beer is consumed in cans, he wrote in his letter. While the aluminum for the cans is produced in Canada, it is often exported to U.S. where it is finished into cans, and a 10 per cent tariff on aluminum cans would have a $20-million impact on Canadian breweries, according to McGreevy. 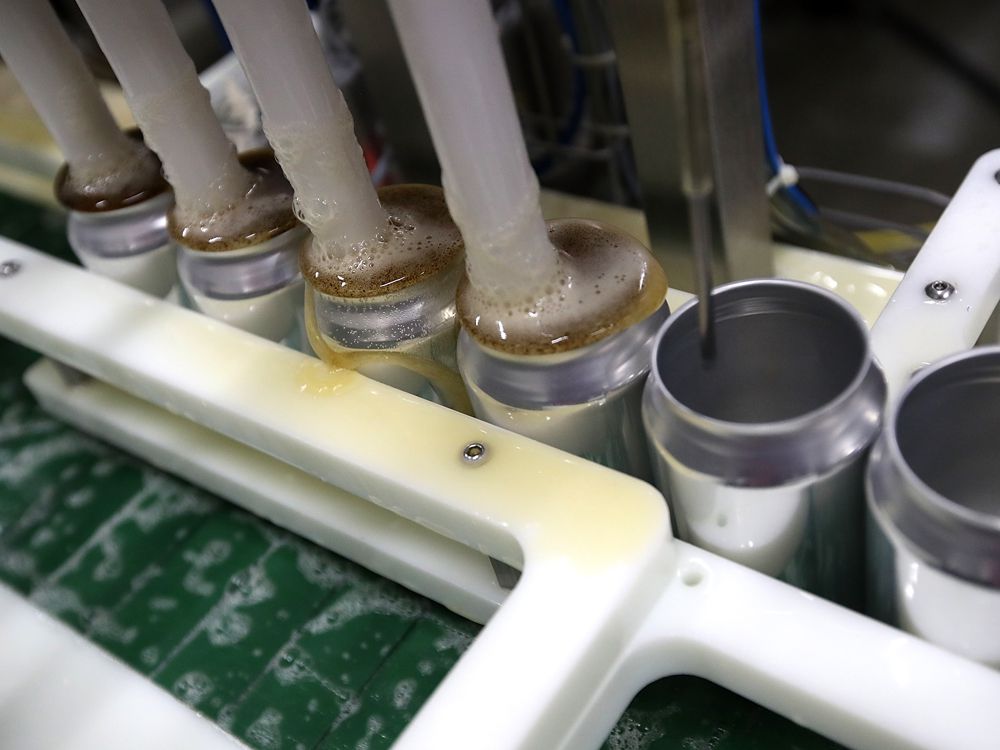 “Here in the United States, brewers have seen decreases by over 90 per cent in on-premise sales, forcing some brewers to furlough workers, or shut down completely,” he wrote in his letter. “We know Canadian brewers are facing the same difficult circumstances.”

The expected retaliation from Canada has also raised fears that U.S. trade tensions, which had appeared to subside after a free trade agreement was reached in principle in late 2019, may be on the rise again.

Bruce Heyman, the former U.S. ambassador to Canada, said he doesn’t expect any retaliatory tariffs to stay in the news for very long, given the massive wildfires in California and Oregon, the pandemic, presidential election and the ongoing protests over racial profiling and policing.

But Heyman said he is worried about the escalation in trade tensions.

“I hope this doesn’t escalate in a tit-for-tat,” he said, “Like Canada does this and the U.S. does something back and Canada retaliates, that would be most unfortunate.”