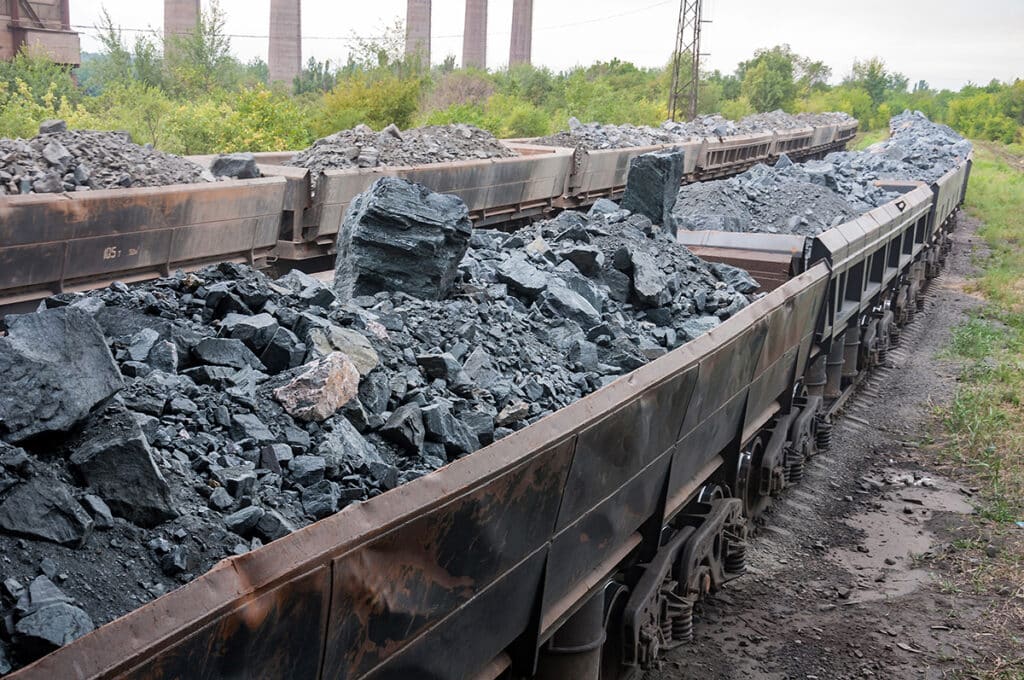 The Indian Government recently decided to scrap export duties on steel products and iron ore. The domestic industry has thus far hailed the move, but some worry it may not boost exports in the short term.

The export tax on iron ore lumps, fines, and pellets is now gone. Last Saturday, India officially scrapped an export tax levied on low-grade iron ore lumps and fines with under 58% iron content. This essentially represents a reversal of its May order, which hiked the tax to 50%. During that month, the industry also saw a 15% export tax on a few steel intermediates.

India has also lowered the export tax on iron ore and concentrates (other than roasted iron pyrites) to from 50% to 30%. The Indian Steel Association tweeted that the move would go a long way in correcting the country’s trade balance.

“[The] decision to withdraw the export duty immediately once the inflation numbers came to reasonable level shows the concern of the Government of India towards common man and the industry,” said Alok Sahay Secretary-General of the Indian Steel Association.

While Some Iron Ore Insiders Rejoice, Others Remain Hesitant

Such was the negative impact of the export cess that some reports claimed India’s iron ore exports fell to near zero in October. Of course, the other reason for the drop was likely reduced demand from China.

But amidst all the congratulatory feedback, Joint Managing Director & Group CFO of JSW Steel Seshagiri Rao has sounded a note of caution. Indeed, he told The Telegraph newspaper that the removal of the steel export duty might not have exports reaching May levels any time soon. When asked to clarify, he cited the present global economic headwinds as the primary challenge.

This concurs with the views of some other steel analysts, who state that global conditions are simply not right for Indian export. Mr. Rao pointed out that demand from the U.S., Latin America, and even Europe has all but dried up. In fact, he believes that the intensity of imports to India could increase. This is because the global steel supply currently outweighs demand.

He added that the best potential markets today for Indian steel makers were West Asia, Africa, and the “Asian Five.” The latter, of course, refers to Thailand, Malaysia, Indonesia, Vietnam, and the Philippines.

Still, there are some, like Dilip Oommen, President of the Indian Steel Association, who feel the withdrawal of the tax will re-energize and motivate the industry. 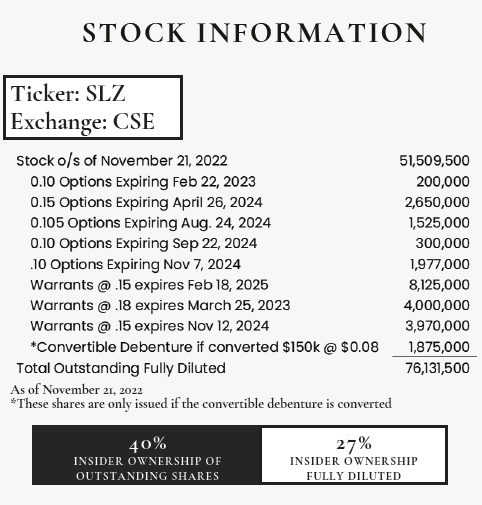