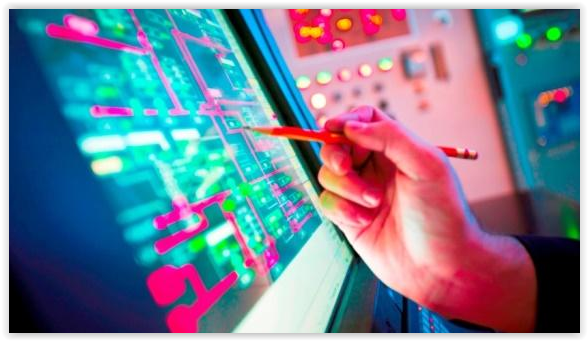 Drive on by: Futures are rising in Monday’s pre-market trading sparked by optimism over a potential fiscal stimulus package before the US election. S&P 500 and Dow futures are both up 0.6% right now, with futures tied to the tech-heavy Nasdaq index up 0.93%.

At the same time, the increasing popularity of former Vice President Joe Biden has been well-received by investors. “Financial markets have lowered their expectations of prolonged uncertainty post-Election Day slightly and now seem a little less worried about a close and contested election,” Barclays strategists wrote.

Investors are also keeping a close eye on the state of President Trump’s health. On Sunday, the coronavirus-stricken President Trump carried out at a brief drive-by to reassure supporters, and tweeted: “we are getting great reports from the doctors.”

Facebook’s lawyers have strongly rebuffed any suggestion that Facebook will spin off Instagram and WhatsApp in response to growing antitrust legal threats, calling it a ‘complete non-starter’. According to a report from The Wall Street Journal, the lawyers argue that government efforts to force such a breakup would “defy established law, cost billions of dollars and harm consumers.”

In other FAANG news, Google has announced that it is extending the time for developers in India to integrate with the Play billing system to 31 March 2022. The company is facing mounting protests from Indian developers over the 30% commission charged on in-app purchases.

Meanwhile Microsoft has announced plans to build three data centers in Greece, investing up to $1 billion in the project. It also hopes to skill approximately 100,000 people in Greece in digital technologies by 2025. “The investment in skilling 100,000 citizens will empower today and tomorrow’s Greek workforce,” said Prime Minister of Greece, Kyriakos Mitsotakis.

This morning Caterpillar revealed that it has agreed to acquire the Oil & Gas Division of the Weir Group PLC, a Scotland-based global engineering business, for $405M in cash. Headquartered near Fort Worth, Texas, Weir Oil & Gas produces a full line of pumps, flow iron, consumable parts, wellhead and pressure control products. CAT says the deal is part of its strategy to invest for long-term, profitable growth through expanded offerings and services.

Sad news for cinema lovers. Struggling theater chain Cineworld is planning to close all its 543 Regal Cinema venues in the US and 128 cinemas in the UK as soon as this week, says Variety. Regal is the US’s second largest domestic theater chain. The Sunday Times reports that Cineworld is writing to UK Prime Minister Boris Johnson to say that the industry is now “unviable” due to the delay of big-budget releases such as the Bond movie.

Turning to healthcare updates, Novartis has reported encouraging results from the five-year, open-label treatment period of a Phase 2 study in episodic migraine prevention. It showed that Aimovig helped patients achieve sustained reductions in monthly migraine days (MMD) and in use of acute migraine-specific medication (AMSM), such as triptans.

Take a seat: Sorrento Therapeutics has announced that it will host a R&D Day conference call and webcast on October 13 focusing on its multi-modal approach to COVID-19. According to the press release, management will highlight continued strategic advancement, challenges, key pipeline updates and drivers of future growth in the COVID-19 space. Shares in SRNE have exploded over 200% YTD.

The post Monday’s Pre-Market: Here’s What You Need To Know Before The Market Opens appeared first on TipRanks Financial Blog.