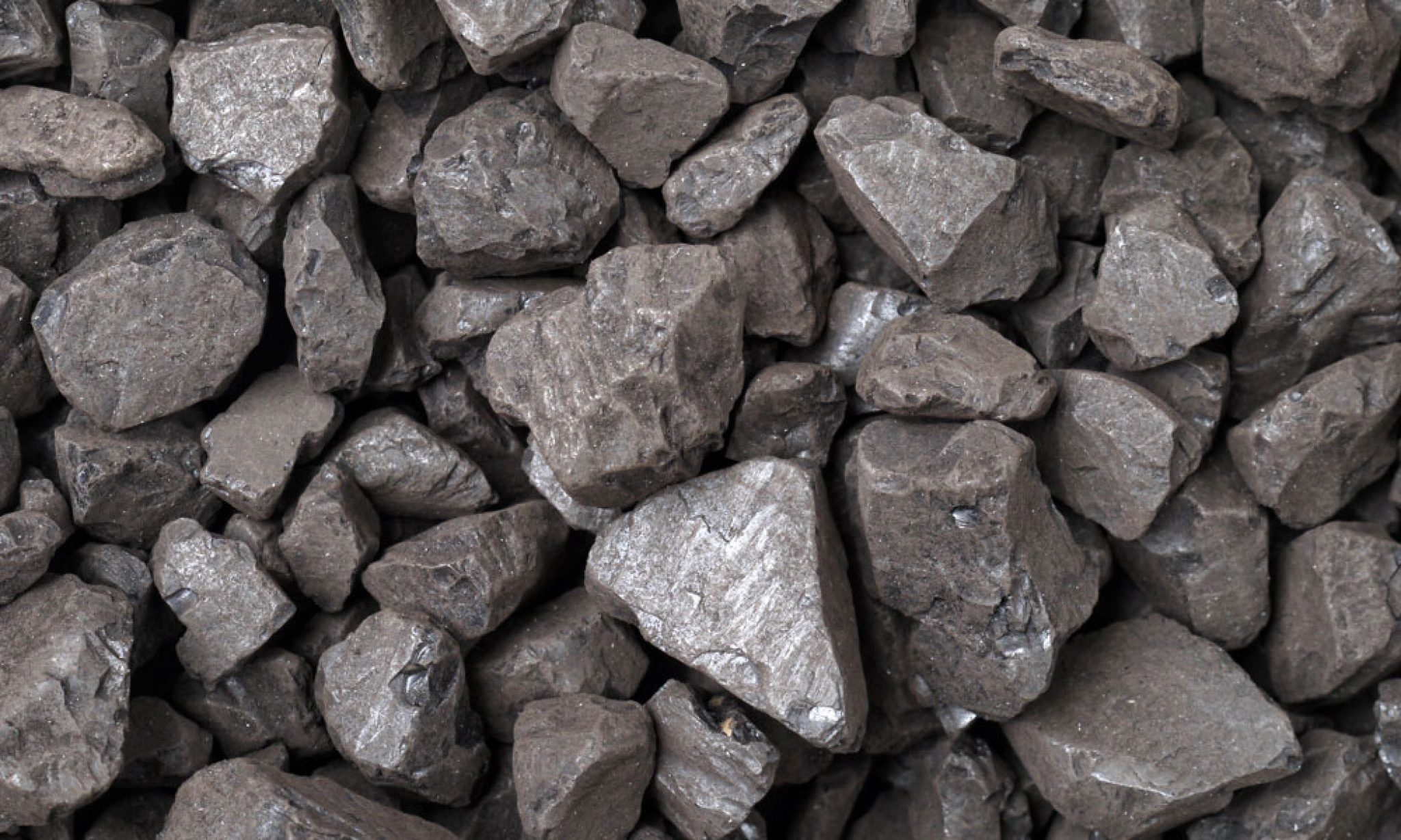 Presenting alongside speakers from RFC Ambrian, Oroco Resource Corp and First Quantum Minerals, Beal revealed that the diversion process on what he said was the highest capacity bulk ore sorting operation in the world had now commenced, some 16-17 months after the magnetic resonance (MR) based system was installed and testing commenced.

“After a one year sensing-only trial, Kansanshi has now gone forward and commissioned and tested diverting hardware in May that has allowed them to fully transform into an inline bulk sorting system,” he said.

“With the validation of that having just gone by, this now represents the highest capacity sorting plant in the world.”

NextOre was originally formed in 2017 as a joint venture between CSIRO, RFC Ambrian and Worley, with its MR technology representing a leap forward in mineral sensing that, it said, provides accurate, whole-of-sample grade measurements.

Demonstrated at mining rates of 4,300 t/h, per conveyor belt, the technology comes with no material preparation requirement and provides grade estimates in seconds, NextOre claims. This helps deliver run of mine grade readings in seconds, providing “complete transparency” for tracking downstream processing and allowing operations to selectively reject waste material.

The installation at Kansanshi is positioned on the sulphide circuit’s 2,800 t/h primary crushed conveyor belt, with the system taking precise measurements every four seconds for tonnages in the region of 2.5 t to a precision of +/- 0.028%.

“Magnetic resonance technology, in particular, is very well suited to high throughput grade measurement – it is measuring all of the material that is going through,” Beal explained. “And these sensors like to be filled with more material.

“We hope to go larger from here. And we, in fact, have projects ongoing to do that.”

This wasn’t the only reveal Beal provided during the webinar, with the other announcement slightly smaller in scale, yet no less significant.

Seeking to address the lower end of the bulk ore sorting market, the company has come up with a mobile bulk sorting plant that is powered by MR sensors.

This solution, coming with a capacity of up to 400 t/h, has now found its way to Aeris Resources’ Murrawombie mine in New South Wales, Australia, where it is being used for a trial.

At Murrawombie, the setup sees an excavator feed a mobile crusher, with the crushed material then passed to the mobile ore sorting installation (the conveyor, the sensor, the diverter and supporting equipment). The system, according to Beal, provides bulk ore sorting results in a cost- and time-efficient manner. 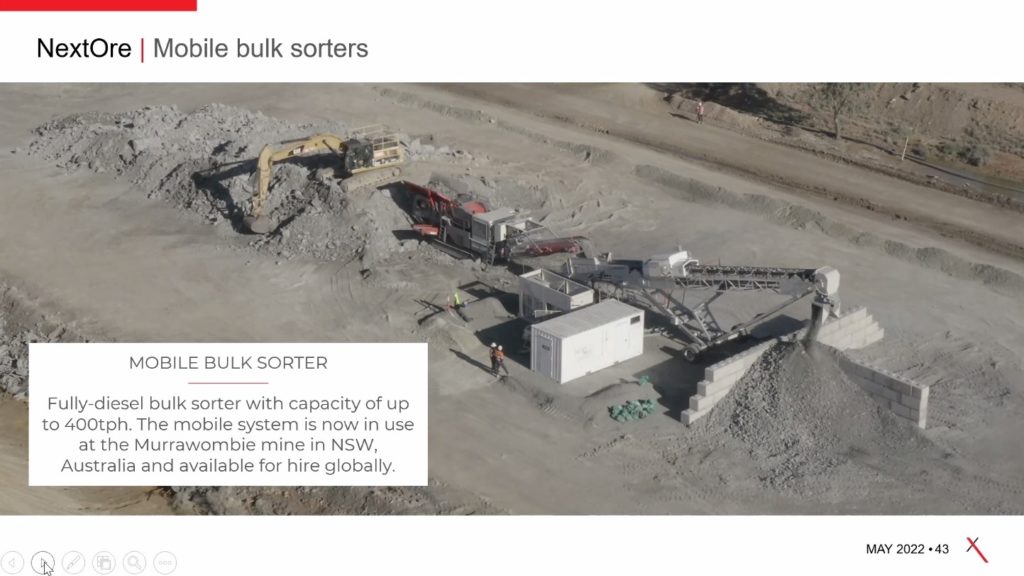 It has been designed to suit small mines and those seeking to monetise historical dumps, or to provide a rapid test method for bulk sorting to support a potentially much larger bulk sorting plant, Beal explained.

The fully-diesel setup is destined for copper operations globally and potentially some iron ore mines, he added. 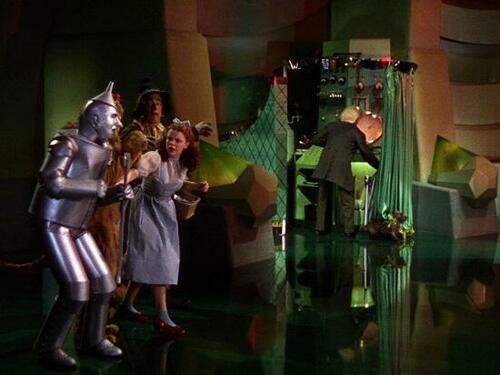 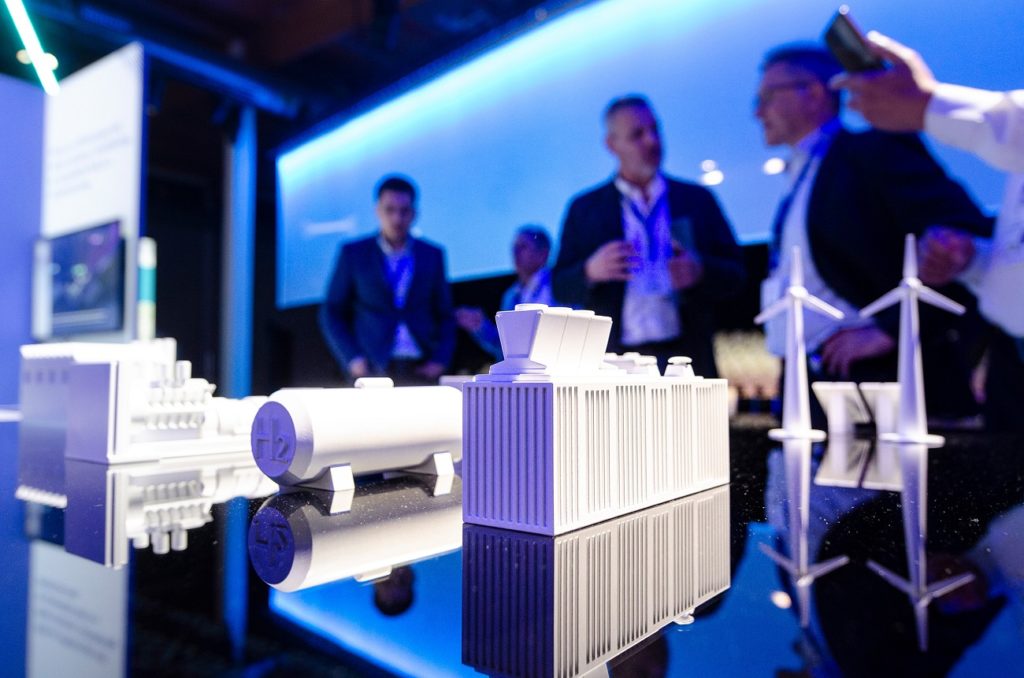 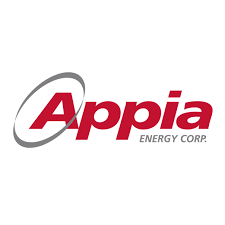 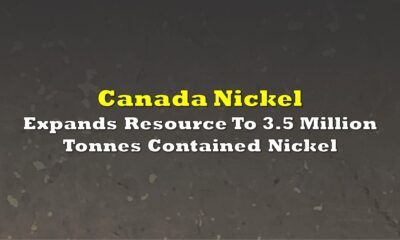 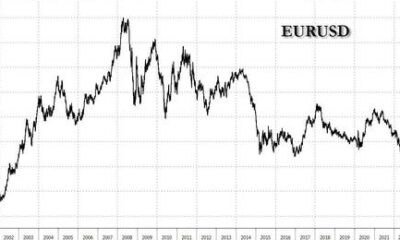 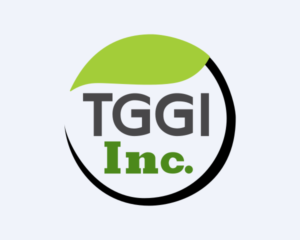 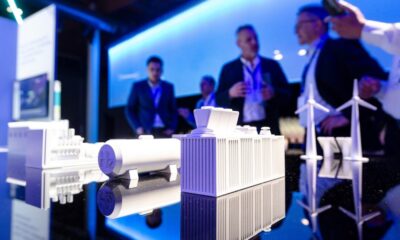