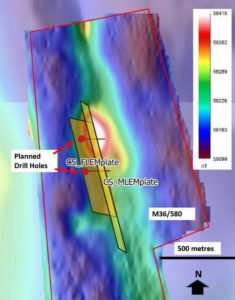 Those conductors are commonly associated with prominent magnetic features consistent with buried channelised komatiite volcanic rocks, which are prospective for nickel sulphide mineralisation.

In addition, NickelX’s (ASX:NKL) ongoing compilation of geophysical, geochemical and geological data has defined high priority drill targets for which it is now progressing the permitting process and engagement of drilling contractors to test.

Managing director Matt Gauci said the results from the close-spaced drone magnetic survey were exciting, as they indicated prospective magnetic characteristics for ultramafic rocks that were coincident with existing, highly-conductive MLEM and FLEM conductors.

The company has good reason to be keen to get drilling at Cosmos South, given its location just 10km south of the Cosmos Nickel operations and 20km north of BHP’s Leinster Nickel operations.

However, the project has received little attention to date due to its being almost entirely covered by alluvial deposits.

The survey has delineated a clear north-northwest magnetic anomaly trend through the centre of the project that is coincident with the conductivity plates modelled from the MLEM and FLEM surveys.

This also shows a substantial thickening of the magnetic strata, and an increase in the magnetic anomaly intensity associated with the northern part of the modelled conductivity anomalies.

Such magnetic responses are typically considered to be key exploration criteria for finding the komatiite channels associated nickel sulphide systems such as at Kambalda, Leinster and Cosmos.

NickelX is currently in the process of obtaining the required access agreements, permits and contractor engagement to drill an initial four holes at the site.

The drill program will test both the near-surface and down dip extension of the conductivity and magnetic features identified.

This article was developed in collaboration with NickelX, a Stockhead advertiser at the time of publishing. 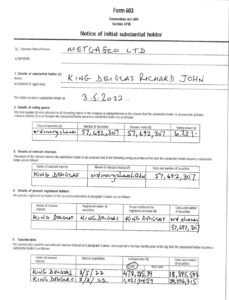 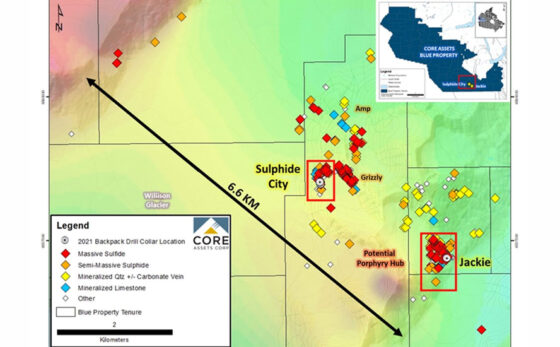