The startup, led by alum from Alphabet’s AI research hub DeepMind, launched in Seattle in 2019 and focuses on creating AI-powered tech that is both scalable and repeatable. This allows it to operate in an array of industrial verticals, such as data centers, refineries, pharmaceutical plants and steel mills located across the globe.

“Whether you’re talking pharmaceutical manufacturing or data centers — they both utilize similar heating and cooling technologies,” said Jim Gao, CEO and co-founder, in an email. “Phaidra’s approach is to create AI control systems for specific systems that apply across many different industrial applications.”

It has seen demand for its services grow as prices for energy and supplies climb around the world. The startup says its systems can reduce the energy consumption of a plant by up to 30%, increasing profitability and reducing emissions in the process.

“Energy efficiency is no longer a nice-to-have,” Gao said. “It is now business critical.”

Gao founded the company with fellow DeepMind alum Vedavyas Panneershelvam, along with Katherine Hoffman, a defense and HVAC industry veteran. The company announced that Robert Locke, a former senior executive at automation giant Johnson Controls, will be its new president and chief strategy officer.

Phaidra has grown to a workforce of 53 and is currently in the process of recruiting more employees. While the startup remains headquartered in Seattle, it says it is an all-remote company, with employees spread out among seven different countries.

It would not disclose if it was currently profitable, but Gao says that the company has plenty of potential clients to market its services to.

“One of the hardest challenges is staying focused,” he said. “We speak to potential clients all the time from industries varying from chemical manufacturing to green hydrogen production to glass manufacturing.”

The company has raised $30.5 million to-date. It declined to disclose its current valuation. 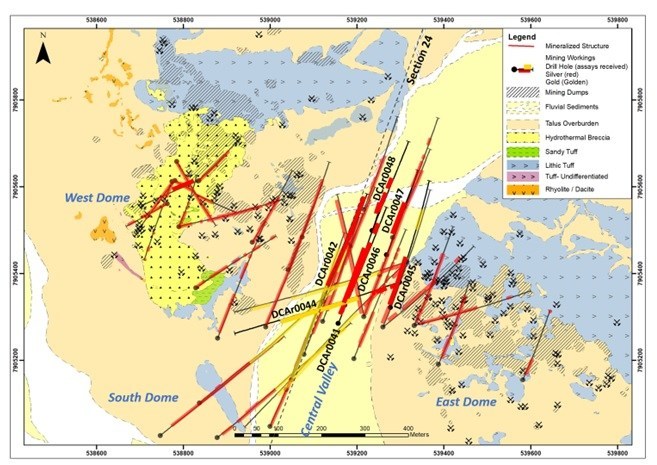