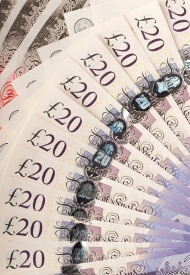 The Sterling pound today rallied against the dollar after the British Prime Minister intervened to try and save the Brexit talks, which seem to be falling apart. The GBP/USD today rallied higher despite the lack of macro releases from the UK docket as the positive Brexit developments boosted investor sentiment towards the pound.

The GBP/USD currency pair today rallied from a low of 1.2836 in the mid-Asian session to a high of 1.2953 during the London session and was trading near these highs at the time of writing.

The currency pair’s rally was fueled by the upbeat investor mood, which drove the pound’s rally at the dollar’s expense. Boris Johnson‘s announcement that he had scheduled talks with the President of the European Commission for tomorrow drove the pair higher. Johnson and Ursula von der Lyen are set to speak on Saturday afternoon in a bid to iron out the main obstacles to a post-Brexit trade deal. Investors hope that talks between the two leaders will build on the positive tone adopted by UK top negotiator David Frost and the EU’s chief negotiator Michel Barnier.

The cable fell after the release of the US non-farm payrolls report despite the print missing expectations. According to the Bureau of Labor Statistics, the US added 661,000 jobs versus the consensus estimate of 850,000 jobs.

The currency pair’s performance over the upcoming weekend is likely to be affected by Saturday’s meeting. 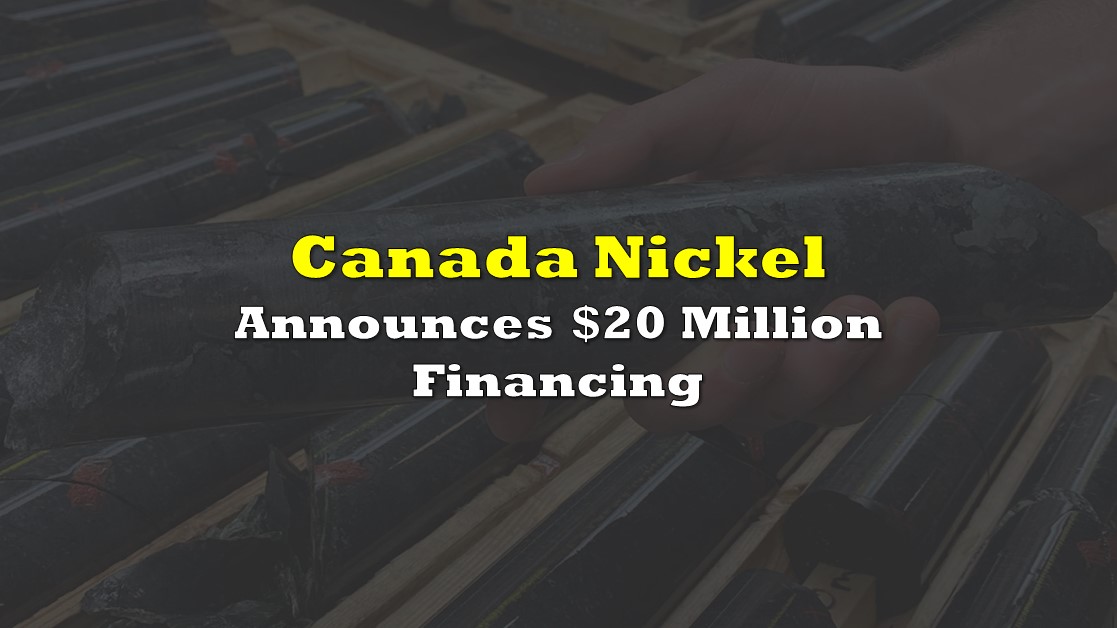 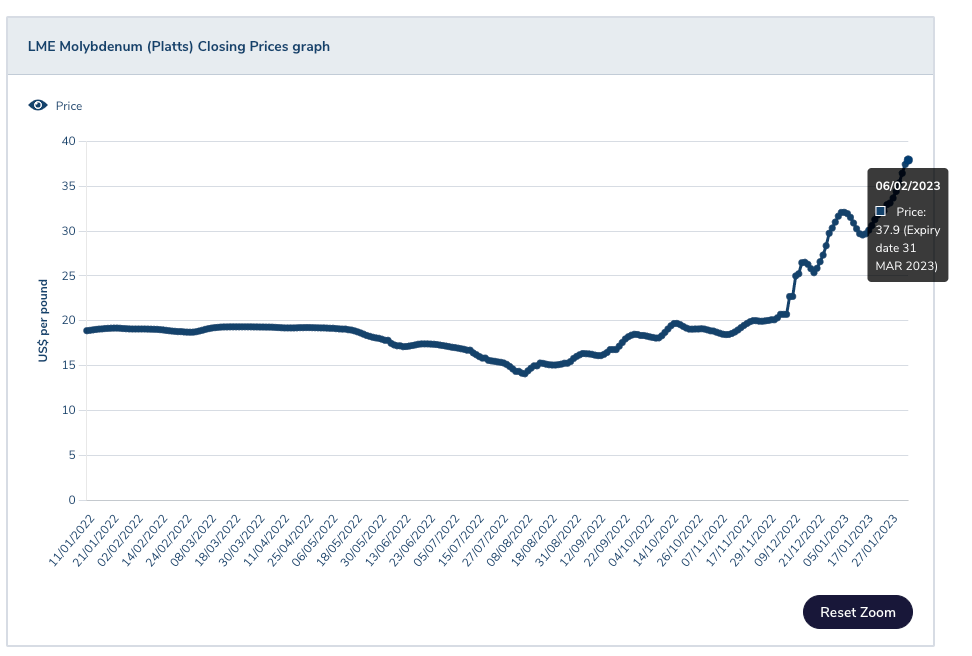 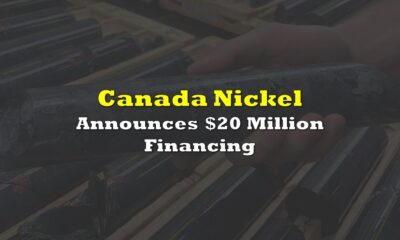 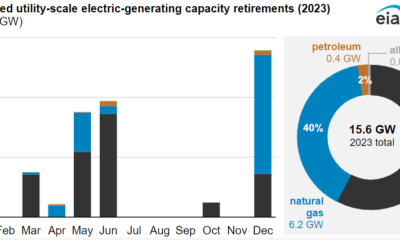