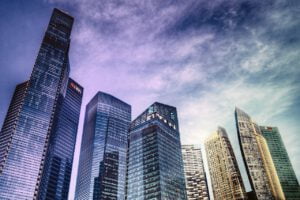 Svenska Handelsbanken, based in Sweden, is one of the best-run banks in the world. We wanted to own it for a long time and finally got the opportunity. When we look at a financial company, we zoom in on its performance during a past financial crisis. The Great Recession was the ultimate stress test so far for financial firms being subjected to incredible pain. Svenska sailed through the crisis as if 2008 was just another year – its loan losses “spiked” from 0.1% to 0.2%. (By comparison, JP Morgan’s losses were 3.5% in 2008.)

Here is an interesting fact: The debt of JP Morgan, Wells Fargo, and Bank of America – the largest and the best-capitalized banks in the US – is rated A- by Standard and Poor’s. Svenska Handelsbanken’s rating is AA-. To put that in the proper context, the UK – a country that can print its own money and has nuclear weapons – also has a debt rating of AA-.

Svenska Handelsbanken’s greatness starts from how it is structured. It is decentralized – the branches are responsible for their own profits and losses and underwriting decisions. Each branch strives to achieve above-average performance and thus pull up the profitability of the whole company. Svenska does not pay bonuses, and thus there are no short-term profit incentives. Instead, the employees are owners of the firm – they own about 10% through a special account funded by the company.

Svenska Handelsbanken’s lending practices are very conservative – loan-to-value for Svenska-generated mortgages is 55%. House prices would have to drop 45% before Svenska would start losing money on mortgages.

The coronavirus crisis may rival the magnitude of the Great Recession, but Svenska’s conservative lending practices and incredibly strong balance sheet should get us through the thick and thin without even minor scratches.

We bought one of the best banks in the world for less than book value, or less than 10 times earnings. Earnings will likely grow about 5% a year; and in addition, at some point Svenska’s valuation will come back to normal, increasing 50-80%. Svenska has historically traded at 1.5-1.8 times book. It also pays a 7.5% dividend, which it has raised over time with earnings.

In early March European governments asked all banks to suspend their dividends due to the coronavirus. They did not want to run into political issues like the airlines did in the US, where bailout money will go to plug the hole freshly created in companies’ balance sheets by share buybacks. Svenska Handelsbanken complied (begrudgingly); however, it said that just as in any other banking crisis over the last fifty years, it would not need government assistance. It will not actually cancel its dividend but postpone the decision on paying it until fall 2020.

Since we rarely refer to book value, let’s take a small detour and explain what it means. If you look at a company’s balance sheet, book value is the difference between the company’s assets and its liabilities – it is the company’s equity. We rarely use it as yardstick of value when we analyze nonfinancial companies, and for a good reason: a large chunk of the assets (and some of the liabilities) on a typical company’s financial statements are divorced from economic reality.

In the very, very old (manufacturing) economy, the cost of land and building a factory, less a company’s borrowings, was indicative of what the company’s equity (book value) was. However, even then the book value measure was not without flaws, as it recorded the value of long-term assets (land, for instance) at cost. If land appreciated over the years, its value in the company’s financial statements did not change.

The Relevency Of Book Value

Book value in today’s economy is even less relevant for most companies. Take Apple, for instance: One of the most valuable companies in the world, it doesn’t even own its factories. The value that you don’t see on Apple’s balance sheet is that sparkle in Apple customers’ eyes when they use the company’s products. That sparkle is the intangible good that Apple created by building (often) revolutionary products. That good – Apple’s brand – is created by R&D (research and development) and marketing, and both of these expenses are income statement items and never make it to the balance sheet, at least not in a tangible, easily observable form.

To make things even more complicated, share buybacks are not kind to book value. Despite Apple’s earnings rising from $37 billion in 2013 to $57 billion in 2020, its book value declined from $123 billion to $78 billion over the same time period. How could this happen? Apple bought a few hundred billion dollars of its own stock in the open market and reduced its book value. We can keep going into the not-so-exciting weeds of book value, but we won’t –just trust us; share buybacks distort the book value of the company.

When we analyze Apple, along with many other things we pay close attention to its assets (mainly cash, accounts receivable, and inventories) and its liabilities (accounts payable and debt), but we pay little attention to its book value.

Financial companies are different beasts. Their assets (loans) and liabilities (customer deposits and borrowings) must be marked to market (values) quarterly, and thus book value becomes a useful metric. At one times book, we basically bought Svenska Handelsbanken at its liquidation value and paid nothing for the company’s future ability to grow, its superior return on capital, its unique culture, etc. In other words, buying a poorly run bank at book value may or may not be a bargain, but buying one of the best-run banks in the world at book value is an incredible steal.

And one more thing…

I am not a journalist or reporter; I am an investor who thinks through writing. This and other investment articles are just my thinking at the point they were written. However, investment research is not static, it is fluid. New information comes our way and we continue to do research, which may lead us to tweak and modify assumptions and thus to change our minds.

We are long-term investors and often hold stocks for years, but as luck may or may not have it, by the time you read this article we may have already sold the stock. I may or may not write about this company ever again. Think of this and other articles as learning and thinking frameworks. But they are not investment recommendations. The bottom line is this. If this article piques your interest in the company I’ve mentioned, great. This should be the beginning, not the end, of your research.

Vitaliy N. Katsenelson, CFA, is Chief Investment Officer at Investment Management Associates in Denver, Colo. He is the author of Active Value Investing (Wiley) and The Little Book of Sideways Markets (Wiley).

His books were translated into eight languages. Forbes Magazine called him “The new Benjamin Graham”. To receive Vitaliy’s future articles by email or read his articles click here.

The post Svenska Handelsbanken And How To Use Book Value appeared first on ValueWalk.

Uncertainty regarding China’s stance on zero-COVID, when restrictions might ease, and riots within China throughout recent weeks have all contributed… 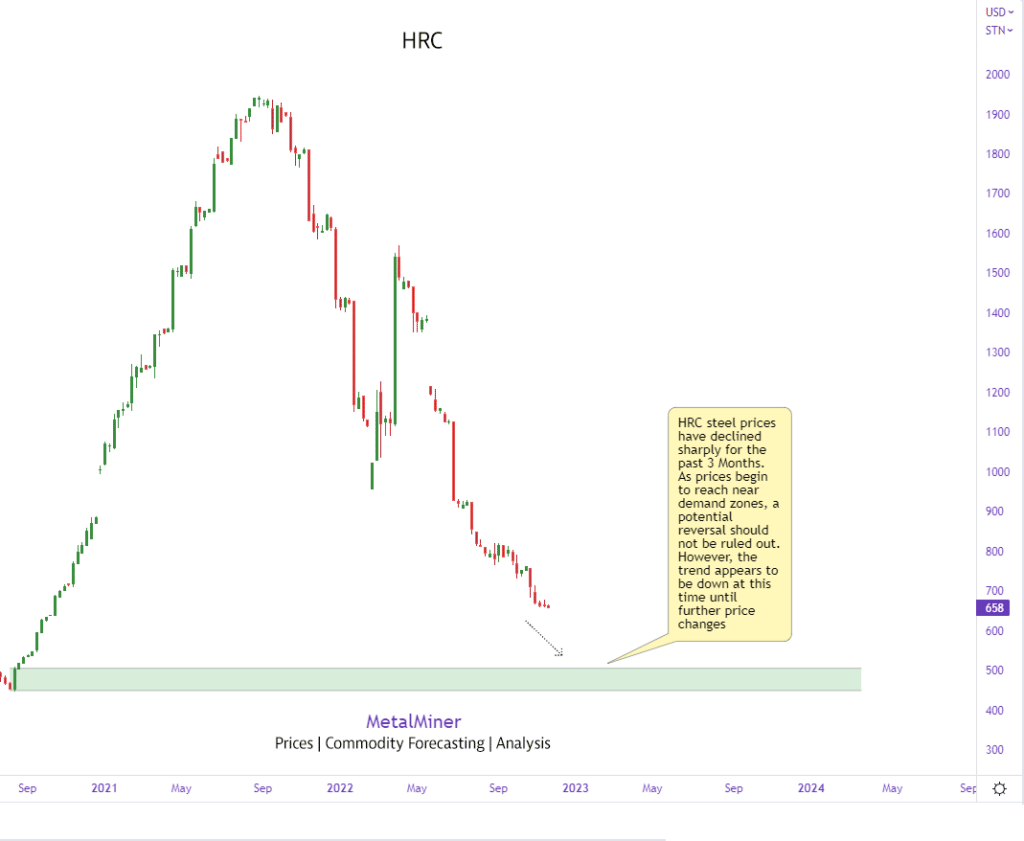