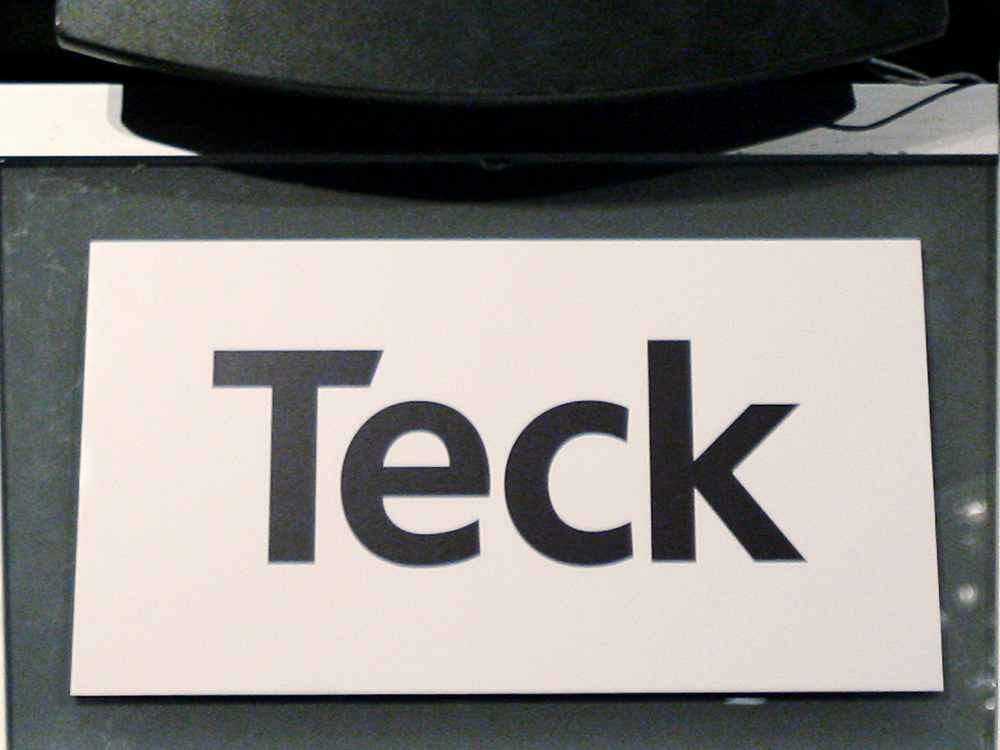 Teck Resources Ltd. has joined a growing throng of companies that have formally pledged to cut their carbon emissions to net-zero as it awaits a federal decision on whether it can build a massive new project in the Alberta oilsands.

For Vancouver-based Teck, the promise made earlier this week to be carbon neutral — by reducing, eliminating and avoiding greenhouse gas emissions — came with a strong caveat: it’s giving itself until 2050, or 30 years, to reach net-zero carbon emissions. The date is so far out it simultaneously raises questions about the impact and makes the pledge look realistic.

“These announcements are quite positive because we know that’s where we need to go,” said Nikki Way, a senior analyst at the Pembina Institute, a Calgary-based clean energy think tank. “The remaining step is how do we get there?”

After all, Teck is proposing an oilsands project that, if approved, would add an estimated four million tonnes of carbon per year to the atmosphere. It also operates 12 mines that produce coal, copper, zinc and lead, and a major smelter. In total, its operations emitted 2.9 million tonnes of carbon dioxide in 2018, roughly in line with 2015 emissions, according to its most recent sustainability report.

Practical questions aside, Teck’s pledge to strive for net-zero emissions points to the growing clout held by investors focused on environmental, social and governance issues, also known as ESG.

Earlier this year, for example, the multi-trillion-dollar global investment fund BlackRock Inc. announced plans to divest thermal coal assets. In response to such pressures, Teck as well as other oilsands companies, such as Cenovus Energy Inc. and Meg Energy Corp., have committed to net-zero goals.

Doug Brown, Teck’s director of public affairs, said ESG investors were “a factor,” but did not drive the decision, which was under discussion for more than a year. Nor did British Columbia’s carbon tax, which Teck estimates cost it $50 million per year, he said.

“We think we can make competitive investments,” he said, adding that the decision “makes economic and business sense.”

Teck has already taken action in other places. For example, Brown said Teck recently switched 118 megawatts of coal-sourced power in Chile to renewables at no additional cost. Elsewhere, it has switched to using electric buses instead of diesel, which saves money and emits less carbon.

Brown said Teck plans to reveal details about its plan, possibly including specific potential costs, in its sustainability report to be released later this year.

He also said the company would be looking at innovative solutions to solve tricky problems such as replacing diesel haul trucks at many copper operations. The trucks are so large that there isn’t an electric version on the market, but he said Teck would look at using electric conveyor belts and other possibilities.

“A dose of skepticism on whether they can achieve it is quite healthy,” said Marla Orenstein, director of the natural resources centre at the Canada West Foundation. “It doesn’t undercut in my mind the importance of a public declaration of intention.”

Orenstein said it can take too long for regulators to sign off on changes when energy producers find new ways to reduce emissions. As a result, she said she is asking regulators in Alberta to prioritize “process changes” that result in such reductions.

Teck’s net-zero commitment, while not the first among oil companies, is a rarity in the mining sector.

Andrew Swart, a mining and metals industry consultant at Deloitte, said it’s a little difficult to make categorical statements about the mining industry because it encompasses producers of fossil fuels such as coal as well as battery metals like copper and nickel that enable a larger shift to renewable energy.

“You’ve got this whole spectrum that you’ve got to think about,” Swart said.