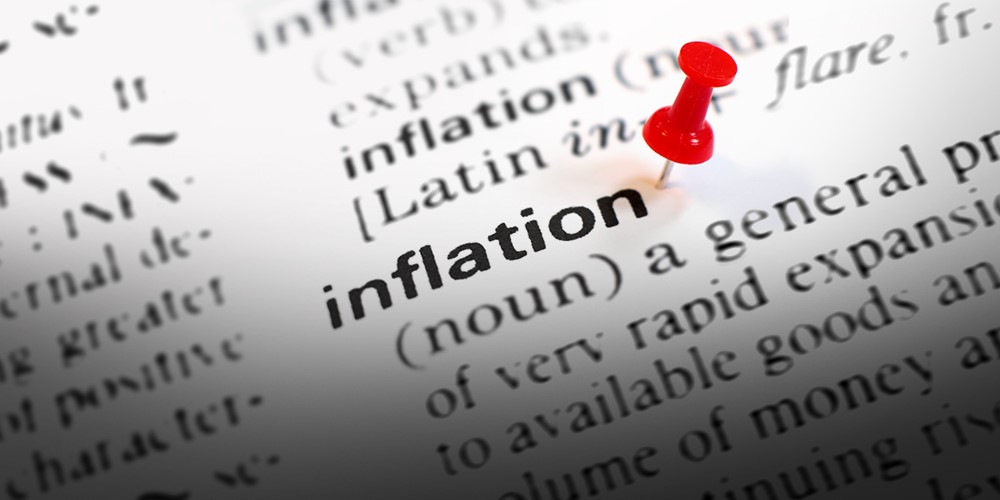 We will likely see low and even negative rates until the current era of inflation targeting gives way, as we explained in “Why Rates Are Low.” But where is the inflation?

When rates were a tool to liquidate government debt in the 1940s and 1950s, inflation was a central banker’s friend. Today, rate cuts are used to boost growth, and with inflation targeting, low inflation allows for lower rates.

While textbooks tell us that low interest rates increase inflation, we have not seen this dynamic due to changes in monetary systems since the 2008 recession.

It used to be that private banks had scarce reserves and that central banks lent an amount of reserves to banks that they were expected to pass on to borrowers at the target rate. That is generally how a so-called “corridor system” works.

Here, a central bank sets an upper interest rate limit through a lending facility (often referred to as the discount rate) and a lower limit through an interest rate on excess reserves. The target rate will be between these two, and the private lending rate somewhat higher.

During the financial crisis, banking systems in several countries were flooded with excess reserves, which manifested in growing central bank balance sheets, as the chart below illustrates.

While investors may have thought that this would lead to inflation, given higher Basel III and Dodd-Frank Act capital requirements, and without any great prospects to lend the money, banks mainly deposited these reserves with central banks. The new regulations made banks hold more capital, the lack of which was seen as contributing to the previous crisis.

As a result, while the banks are now flooded with reserves, they are more constrained in how they can use those reserves to increase liquidity in the banking system.

This shift introduced monetary floor systems, where the deposit rate acts as a rate floor and reserves are abundant. A floor system allows a central bank to flood the banking system with reserves without the interest rate falling below the target rate.1 The money supply is effectively detached from the interest-rate policy.

Contrary to what some may believe, an expanding central bank balance sheet is not a recipe for inflation.

Contrary to what some may believe, an expanding central bank balance sheet is not a recipe for inflation. In part, this is because capital requirements force banks to hold larger deposits with the central banks. More importantly, while central banks can encourage banks to extend more credit, ultimately the banks are the ones calling the shots.2

In the current system, inflation does not manifest unless banks effectuate more money than the economy requires at current prices.

Where does this lead going forward? We see the environment of low rates and low inflation as persisting for quite some time. The interesting question becomes, how may the current equilibrium be disrupted? We will discuss that in out next post.

Part 1: Navigating the Low-Rate Environment
Part 2: Nothing Natural About Low Rates
Part 3: Why Rates Are Low
Part 5: The Death of the Inflation Regime
Part 6: Beyond the Inflation Regime Collapse
Part 7: Rates: Lower for Longer
Part 8: 6 Negative Consequences of Low Rates