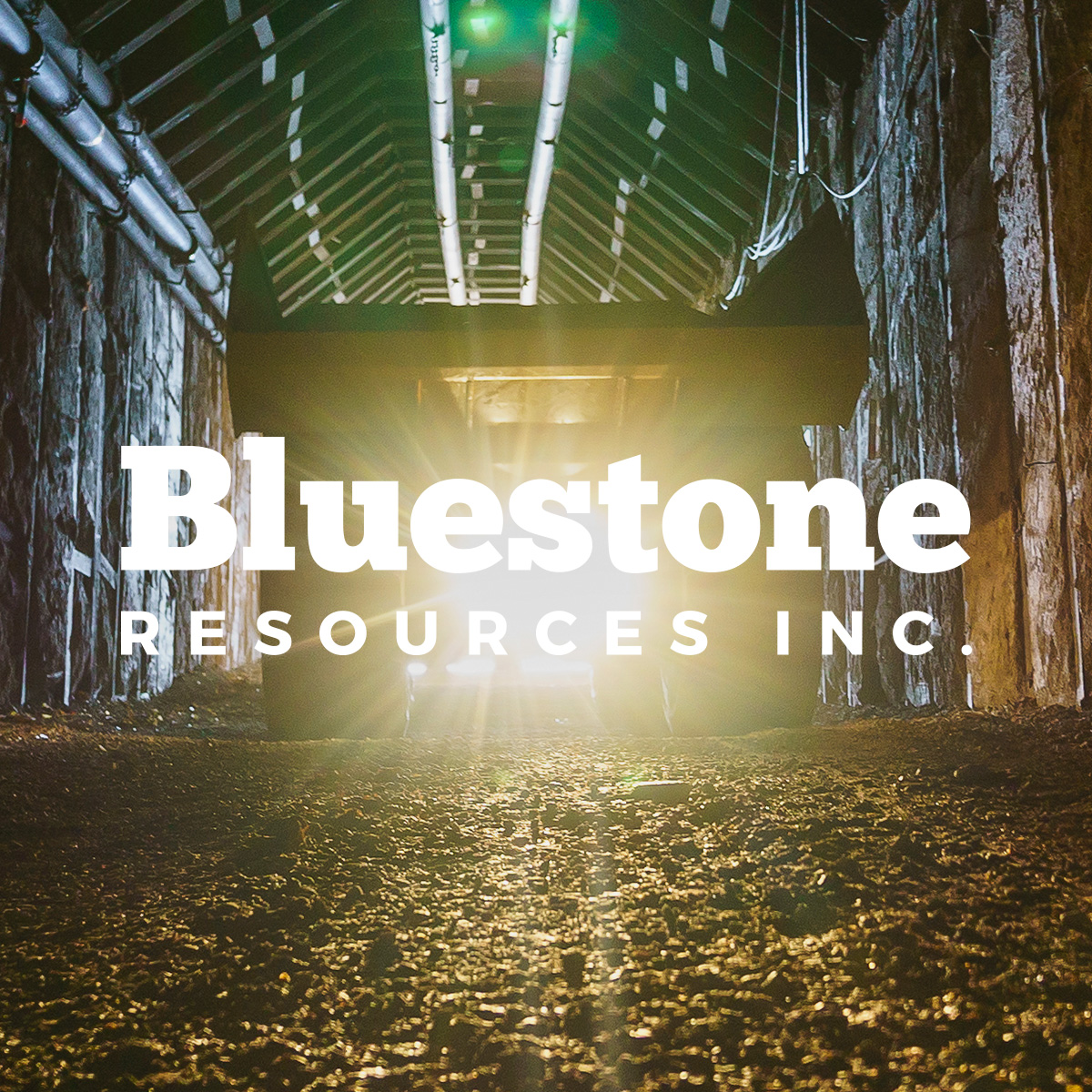 Recent results of a preliminary economic assessment for Bluestone Resources’ (TSXV: BSR) Cerro Blanco project in Guatemala show a doubling of the gold resource ounces and production profile, which effectively triples the NPV5% of the project to $907 million.

According to Bluestone, the recent completion of advanced engineering and optimization work has significantly enhanced the understanding of the project and presented an opportunity to capitalize on its near-surface, high-grade mineralization through an open-pit development scenario.

“This new development scenario outlines a great project which is capable of producing over 300,000 ounces of gold per year at first decile AISC. With the onboarding of key project personnel and completion of a successful drill campaign, 2020 presented us with the opportunity to dig deep into the technical and social elements of the project and evaluate all aspects,” Jack Lundin, the Canadian company’s CEO, said in a media statement.

Cerro Blanco is located in southeastern Guatemala in the Jutiapa department, approximately nine kilometers west of the border with El Salvador. The nearest town to the project is Asunción Mita, a community of about 20,000 people approximately 10 kilometers from the project.