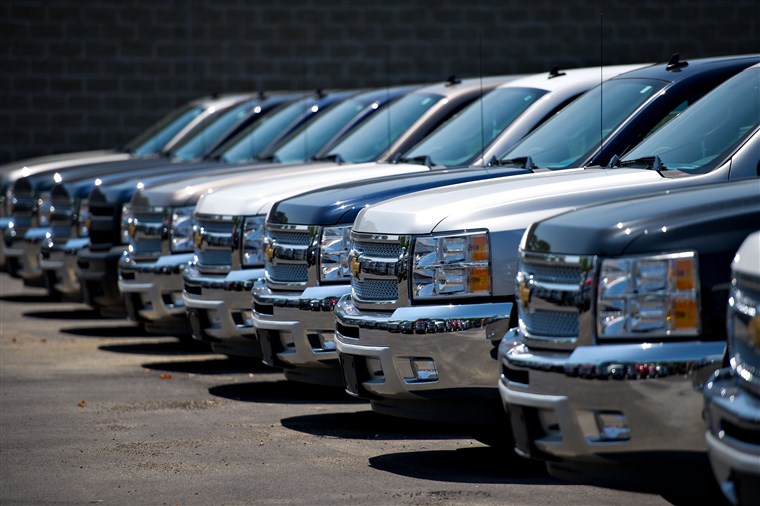 EV sales are set to rise faster than ever, but governments aiming for net-zero carbon emissions by 2050 must do more to spur their adoption, according to BloombergNEF’s (BNEF) latest annual Electric Vehicle Outlook (EVO). Achieving that goal will require decisive further policy action on all fronts, from accelerating electric car adoption, to expanding charging networks, pushing for battery recycling and new regulations on heavy trucks, as well as encouraging active modes of transport, such as cycling and walking, according to the EVO.

The Electric Vehicle Outlook analyzes the economic and technology trends affecting the road transport sector by segment and countries up until 2040. For the first time, in the 2021 edition, it examines what would be required to bring global road transport emissions onto a trajectory compatible with net zero by 2050.

BNEF’s Economic Transition Scenario (ETS)—which assumes no additional policy measures—would see global sales of zero-emission cars rising from 4% of the market in 2020 to 70% by 2040. Leaders such as China, the US and European economies run far ahead of these numbers, but lower levels of adoption in emerging economies reduce the global average.

In this year’s report, BNEF has added a Net Zero Scenario (NZS) for the road transport sector. The scenario shows that zero-emission passenger cars, for example, would have to hit almost 60% of sales in their segment globally by 2030, not 34% as they do in the Economic Transition Scenario—that’s 55 million EVs sold in that year, as opposed to 32 million.

2030 is only two model-refresh cycles away for automakers, so policy certainty will be needed very soon to make investments for a higher rate of penetration possible. This is particularly true for countries that do not already have tightening vehicle CO2 emissions or fuel economy standards. Early adoption is vital for building infrastructure and broader consumer interest.

—Colin McKerracher, head of the advanced transport team at BNEF

Policymakers need to take urgent action in the heavy truck segment, which is far from being on course for net zero. In addition to introducing tighter fuel economy or CO2 standards for trucks, governments may need to consider mandates for the decarbonization of fleets. They should also consider incentives to push freight into smaller trucks, which can electrify faster than larger ones.

Two segments within road transport—two/three wheelers, which are heavily used in developing countries, and buses—are close to being on track to hit net-zero emissions by 2050, just on the basis of established trends in relative economics.

The projections for cars and light commercial vehicles are shown as being on a “positive trajectory”, because even without further policy measures, current trends get the market to move a big step toward meeting net zero by 2050, even if timelines will have to be accelerated. The last chart shows that the outlook is far more problematic in the heavier commercial vehicle segments.

Meanwhile, by 2040 the charging network needs to grow to more than 309 million chargers across all locations, under the same scenario. Home chargers alone would have to reach 270 million, public chargers 24 million, workplace chargers 12 million and bus and truck chargers 4 million.

To install all of these would require over $589 billion of cumulative investment in the next two decades.

The electricity used to charge electric vehicles on the road would add 9% to global demand by 2040 in the Economic Transition Scenario. Most of the extra demand for electricity globally in the decades ahead will be met by building additional renewable energy capacity, according to BNEF forecasts.

Demand under the Economic Transition Scenario for battery metals, such as lithium itself, cobalt, nickel and manganese, will also soar—the relative increases depending on the chemistries that are chosen. But supply of metals is projected to be adequate to meet that, although more investment will be needed, both in mining and refining.

Under the Net Zero Scenario, all the numbers above would have to be much larger. For chargers, $939 billion would be required in investment by 2040 to install 504 million units. For electricity demand, that scenario would take the extra megawatt-hours needed to 14% by 2040 and to just over 25% by 2050. For the electric vehicles themselves, the total market opportunity reaches $80 trillion cumulatively by 2050.

Battery metals recycling is a critical enabler for the Net Zero Scenario. Without it, cumulative lithium demand exceeds currently known reserves by 2050. With universal battery recycling, however, not only does primary lithium demand remain below known reserves, but there is also the prospect of a fully circular battery industry, with supply of recycled lithium exceeding total annual demand by mid-century.

The window for achieving net-zero emissions in the road transport sector by 2050 is closing quickly. An immediate increase in policy action is needed to bend the curve toward net zero, according to BNEF.

Investments in public transit and active mobility are an important part of the solution mix for net zero, as they can reduce demand for vehicles and vehicle miles, while also delivering a public-health benefit. Likewise, at the municipal level, tighter regulations for vehicles entering urban areas will help make the economics of zero-emission vehicles more attractive, especially for commercial fleet operators.

This article was originally published at http://feedproxy.google.com/~r/greencarcongress/TrBK/~3/VnVWoXyHxZA/20210610-bnef.html