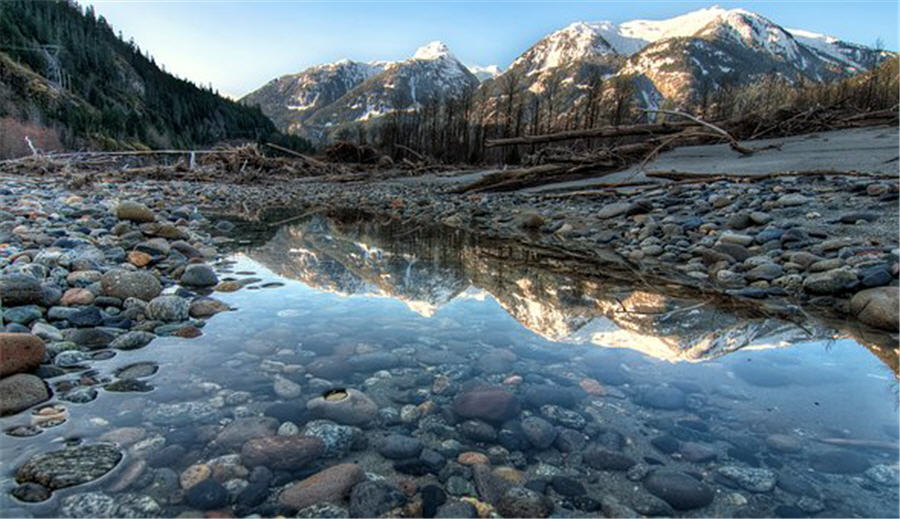 EY has released its 5th annual British Columbia Mineral and Coal Exploration Survey for 2020. The report found that while global exploration expenditures were down by approximately 11% for the year, the exploration price index saw recovery from a low in March to an increase of 26% year over year by August.

Gold continued to dominate globally, whereas copper and other base metals faltered and saw the highest reduction in exploration spend, EY reports.

The latest annual British Columbia Mineral and Coal Exploration Survey finds that exploration spend across the province increased by 28% year-over-year to C$422m — just short of the highs experienced in 2011 and 2013.

“These factors helped to support an increase in exploration in BC and kept Canada third in global rankings.”

Shift back to gold as base metals remain steady

Gold saw a 76% increase in exploration expenditure across BC — up from C$127m in 2019 to C$224m in 2020 — as investors flocked to the precious metal as a safe haven investment. While the Northwest Region continues to dominate the province, the North Central and South Central Regions saw growth in gold exploration of 113% and 62%, respectively, EY finds.

A move towards late-stage exploration

In last year’s survey report, there was a notable shift in exploration towards base metals as BC seemed poised for a future of diversified metals. This trend was assumed to continue into 2020 as the demand for copper and other base metals was driven by strong global economic growth and electrification of everything.

Except for the southwest region, expenditures were up across all regions in the province, EY reports. The northwest region continued to lead the way, with exploration expenditure up by 25% in 2020 — total of C$225m — contributing to over 50% of the province’s total spend.

“A healthy exploration industry is foundational to future investment, the creation of new jobs and community development,” says Kendra Johnston, president and CEO, the Association for Mineral Exploration.

“As global economies begin to reopen and adjust to new landscapes dominated by low carbon initiatives, demand and prices for base metals will likely continue to increase, resulting in strong positive growth throughout BC.”