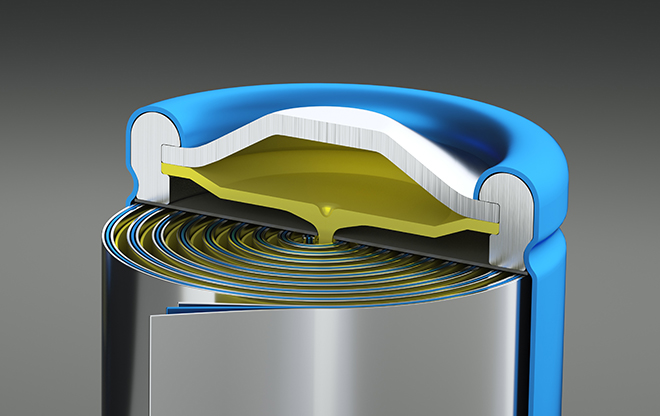 Canada has sizeable opportunity to become one of the world’s leaders in the lithium-ion battery market, but that potential needs to be recognized and nurtured by regulators and miners, Benchmark Mineral Intelligence director Simon Moores told the House of Commons on Monday.

Moores, who joined a parliamentary discussion on Canada’s role in building a domestic and global lithium ion battery ecosystem, said the combination of natural resources and highly skilled workforce should make it easy for the country to create a sustainable value chain for battery materials.

Having most of the highly-demanded raw materials, however, is not enough. Without an ecosystem that allows for the creation of a market and industry for batteries, Canada could miss the chance to position itself as a top competitor in the global electric vehicles battery supply chain.

Value-adding, the expert said, could see Canada gaining a major slice of the growing lithium-ion and EVs market.

“The potential to add [Canada’s huge base of key battery raw materials] into high value chemicals, cathodes anodes and even engage in the production of lithium ion batteries offers the country a major slice of this growing lithium ion and electric vehicle economic pie,” Moore said.

By producing the main component of EVs, Canada could secure more opportunities to assemble those vehicles and breathe new life into its car sector.

Canada’s automotive industry has been on a downward trajectory for the last two decades. According to policies experts Ben Sharpe and Jessie Pelchat, the country has had a net loss of five assembly plants and lost about 30% of its vehicle production to the US and Mexico in the past two decades.

They said that one of the most impactful strategies Ottawa could implement to stimulate manufacturing of zero-emission cars and trucks is to ramp up efforts to deploy policies aimed at growing the domestic market for those vehicles.

“Globally, about 80% of electric vehicles are made in the same region where they are sold,” they wrote. “Increased commitment to designing and implementing world-class regulatory, incentive, and consumer awareness policies will improve Canada’s attractiveness for increased electric vehicle sales and investments.”

A study published in early February by Citigroup, shows that in 2018 global EV adoption was being curtailed by consumer views on price, range, and charging availability. While barriers still exist, the bank says, the gaps are closing at fast pace.

Although battery technology makes up the majority of the cost difference between EVs and internal-combustion engine (ICE) cars, industry hopes are building for a < $100/kWh cell becoming available by 2023. This, Citi says, will give EVs a cost advantage and similar performance as gas-fuelled vehicles.

Canada has taken steps to support the fledgling battery materials sector. The province of Quebec recently acquired 50% of troubled Nemaska Lithium (TSX: NMX) in a new joint venture with Livent Corp. and the Pallinghurst Group.

In nearby Ontario, the federal and provincial governments offered a combined C$10 million ($8m) in December to help First Cobalt (TSX-V: FCC) develop a refinery, which would be the sole producer of refined cobalt in North America.

A New Commodities Supercycle May Be Powering Up