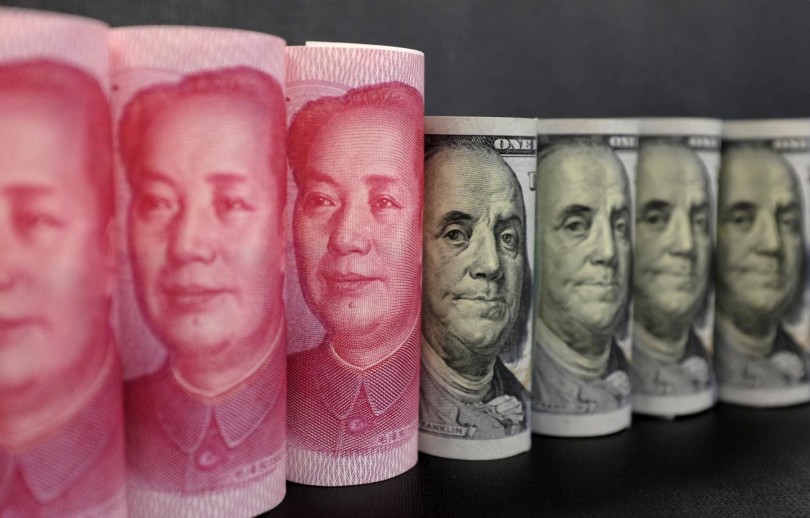 China’s foreign currency and gold reserves jumped by more than forecasted in May, amid a weakening US dollar.

According to data obtained by Reuters, China’s foreign exchange reserves rose to $3.22 trillion last month, marking an increase of $23.62 billion from April. Analysts polled by Reuters called for a reserves total of $3.208 trillion. The sudden larger-than-expected increase was partially the result of a weakening US dollar, as the yuan was up 1.6% against the greenback last month.

In the meantime, the country’s gold holdings remained relatively unchanged at 62.64 million fine troy ounces come the end of May. However, the value of those gold reserves soared from $110.73 billion at the end of April to $119.02 billion.

With China’s economy strongly rebounding from the Covid-19 pandemic, the communist country’s forex reserves have been steadily climbing. In May, its imports rose at the sharpest pace in over a decade, amid a surge in demand for raw materials. On the other hand, however, China’s export growth showed signs of slowing down, as a spike in Covid-19 cases across the country’s southern ports caused significant disruptions.

The post China’s Foreign Reserves Jump to $3.22 Trillion Amid Weakening US Dollar appeared first on the deep dive.

This article was originally published at https://thedeepdive.ca/chinas-foreign-reserves-jump-to-3-22-trillion-amid-weakening-us-dollar/