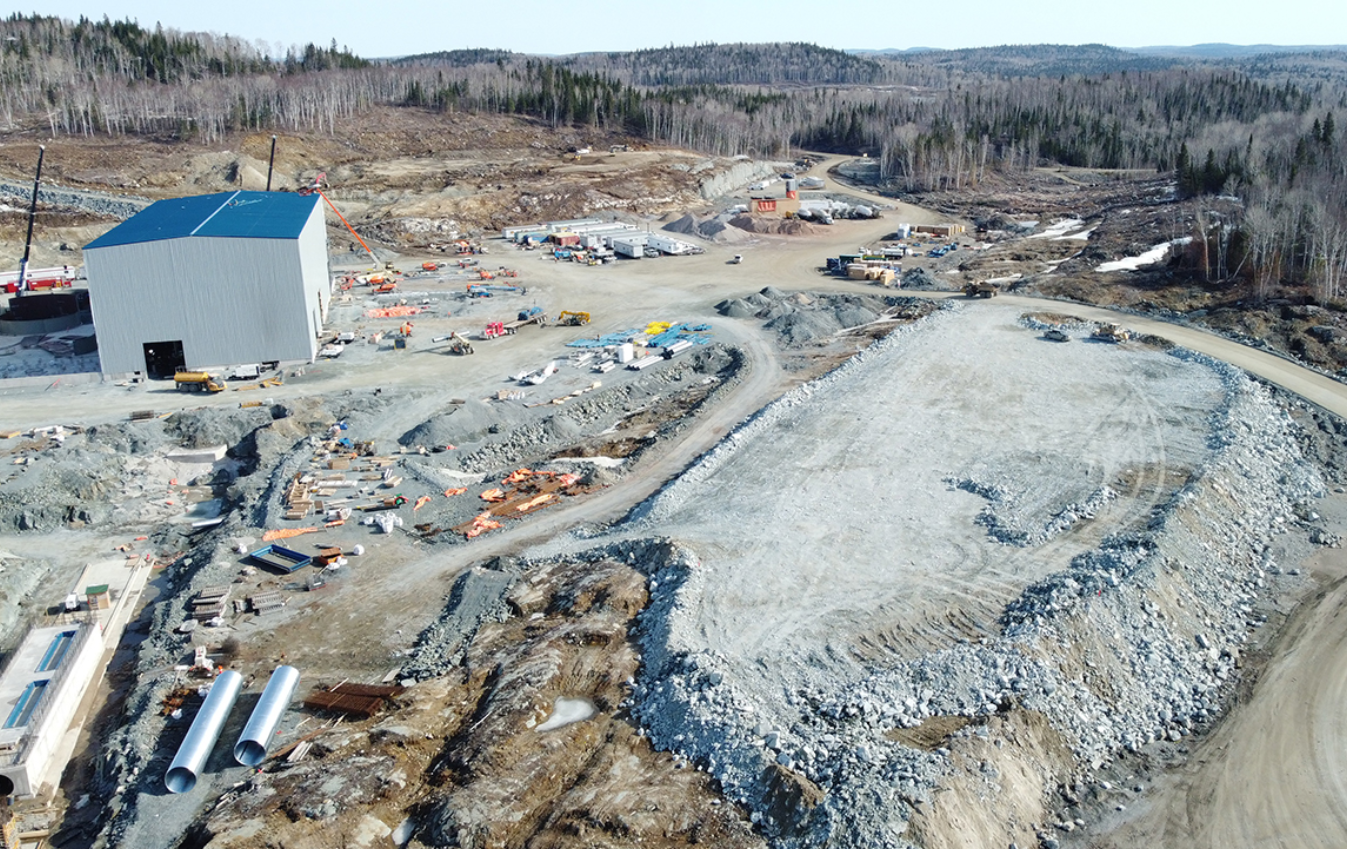 TORONTO – Argonaut Gold Inc. [AR-TSX; ARNGF-OTC] has entered into an agency agreement in connection with the marketed offering of 434 million common shares of the company at a price of 45 cents per offered share (for gross proceeds of approximately $195-million) with a syndicate of agents led by BMO Capital Markets, Scotiabank and Cormark Securities and including Canaccord Genuity Corp., RBC Capital Markets, Desjardins Capital Markets, Echelon Wealth Partners, Laurentian Bank Securities, Paradigm Capital and Stifel GMP.

Together with the previously announced binding commitment letter from a syndicate of lenders for the financing of a six-year, US$200 million term loan credit facility and a three-year revolving credit facility of US$50 million (together, the Facilities), for a total debt Facilities limit of US$250 million, the company believes it is fully financed to complete the construction of its 100%-owned Magino gold project 40 km northeast of Wawa, northern Ontario. The project remains on schedule for first gold pour by the end of March 2023.

Closing of the offering is expected to occur by July 5, 2022, and is subject to market and other customary conditions and Toronto Stock Exchange approval.

In addition to the above, the company granted to the agents an option (the Over-Allotment Option), exercisable in whole or in part in the sole discretion of the agents at any time up to 30 days from and including the closing date of the offering, to offer to sell up to an additional 15% of the offered shares under the Offering on the same terms and conditions to cover over-allotments, if any, and for market stabilization purposes.

The only entity or person expected (to the knowledge of the company) to own or exercise control of direction over more than 10% of the issued and outstanding common shares of Argonaut upon completion of the offering is GMT Capital Corp. which is currently expected to then exercise control and direction over approximately 27.66% of the outstanding common shares.

GMT and certain directors and officers are the only current insiders of Argonaut participating in the offering. As a result of the offering, GMT will continue to be a “control person” of Argonaut.

The offering triggers the requirement for approval from the holders of a majority of the currently issued and outstanding Common Shares, excluding the votes attached to the common shares held by GMT.

Argonaut expects that, as a consequence of its financial hardship application, the TSX will commence a delisting review of Argonaut, which is normal practice when a listed issuer seeks to rely on this exemption. The company proposes to close the offering on July 5, 2022.

Argonaut Gold’s primary assets are the El Castillo mine and San Agustin mine, which together form the El Castillo Complex in Durango, Mexico, the La Colorada mine in Sonora, Mexico and the Florida Canyon mine in Nevada, USA. The company also holds the construction-stage Magino project, the advanced exploration stage Cerro del Gallo project and several other exploration stage projects, all of which are located in North America.

Fortuna reports production of 101,840 gold equivalent ounces for the third quarter of 2022 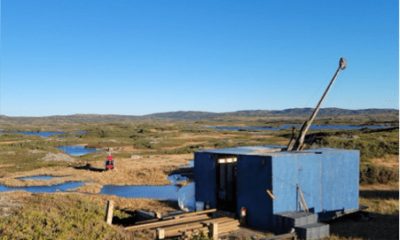 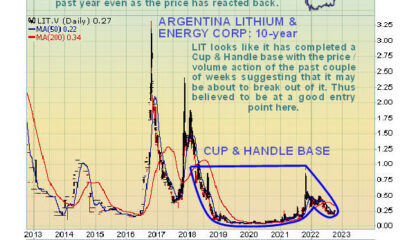 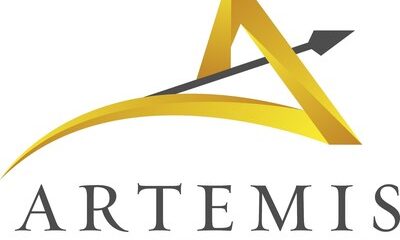 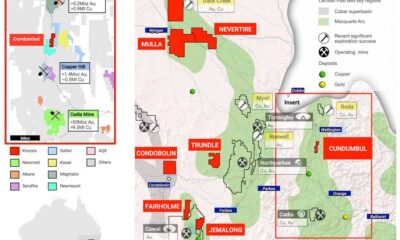