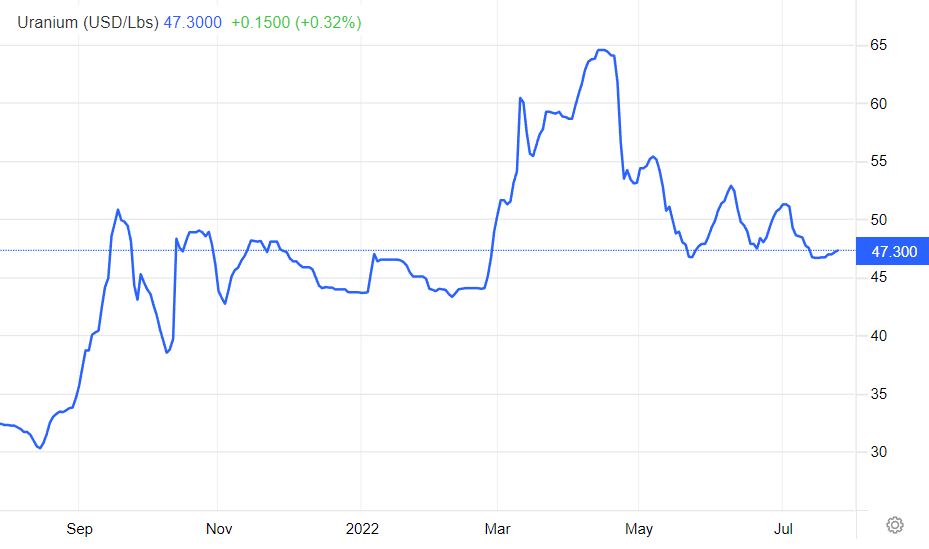 Solar and wind generation are rapidly growing world-wide which, of course, is good news as we work towards shifting away from legacy energy systems. However, the world’s second largest source of carbon-free power – nuclear energy – provides nearly 10% of the world’s electricity compared to all other energy alternatives currently available while experts note nuclear is also one of the cleanest sources of energy.

The price of uranium has been increasing and with over 100 reactors either planned or in development, and more than 300 additional reactors proposed to meet the future supply demand, savvy investors have been positioning themselves to participate in a re-energized uranium sector.

In its recent first quarter report, one of the world’s leading producer’s, Canada’s Cameco Corp. [CCO-TSX; CCJ-NYSE] noted that spot prices jumped 38% this year, hitting a high of US$58.20 per pound, marking a sharp increase from around US$22 in early 2018.

The price of uranium has historically experienced long bear markets and periods of exponential growth, said Sprott Physical Uranium Trust [U.UN-TSX, SRUUF-OTC], a Toronto-based a vehicle set up to give investors direct exposure to the commodity via its holding of U308.

Sprott notes that nuclear energy is one of the cleanest energy sources based on CO2 emissions. It believes that major policy shifts by governments, aggressive decarbonization goals and growing energy needs should bolster greater demand for uranium in the future.

Analysts say a myriad of factors are likely to impact the uranium sector in the near future, potentially creating opportunities for both investors and producers. They include the Russian-Ukraine conflict, which has served to highlight the United States’ dependence on other countries, including Russia, for its uranium supply.

Uranium is key to 20% of the U.S. power supply and multiple defense needs, yet it is producing virtually none domestically. It is why industry officials are applauding a recent proposal by the current U.S. Administration that would see the U.S. government creating a national uranium stockpile by purchasing enriched uranium from domestic producers, thereby reducing its dependence on foreign imports.

Amir Adnani, President and CEO of Uranium Energy Corp. [UEC-NYSE American], called the proposal “the strongest policy statement made by the U.S. government in support of nuclear energy and uranium mining since the Eisenhower Administration in the 1950’s.”  “We need a reliable American supply chain,” he said. 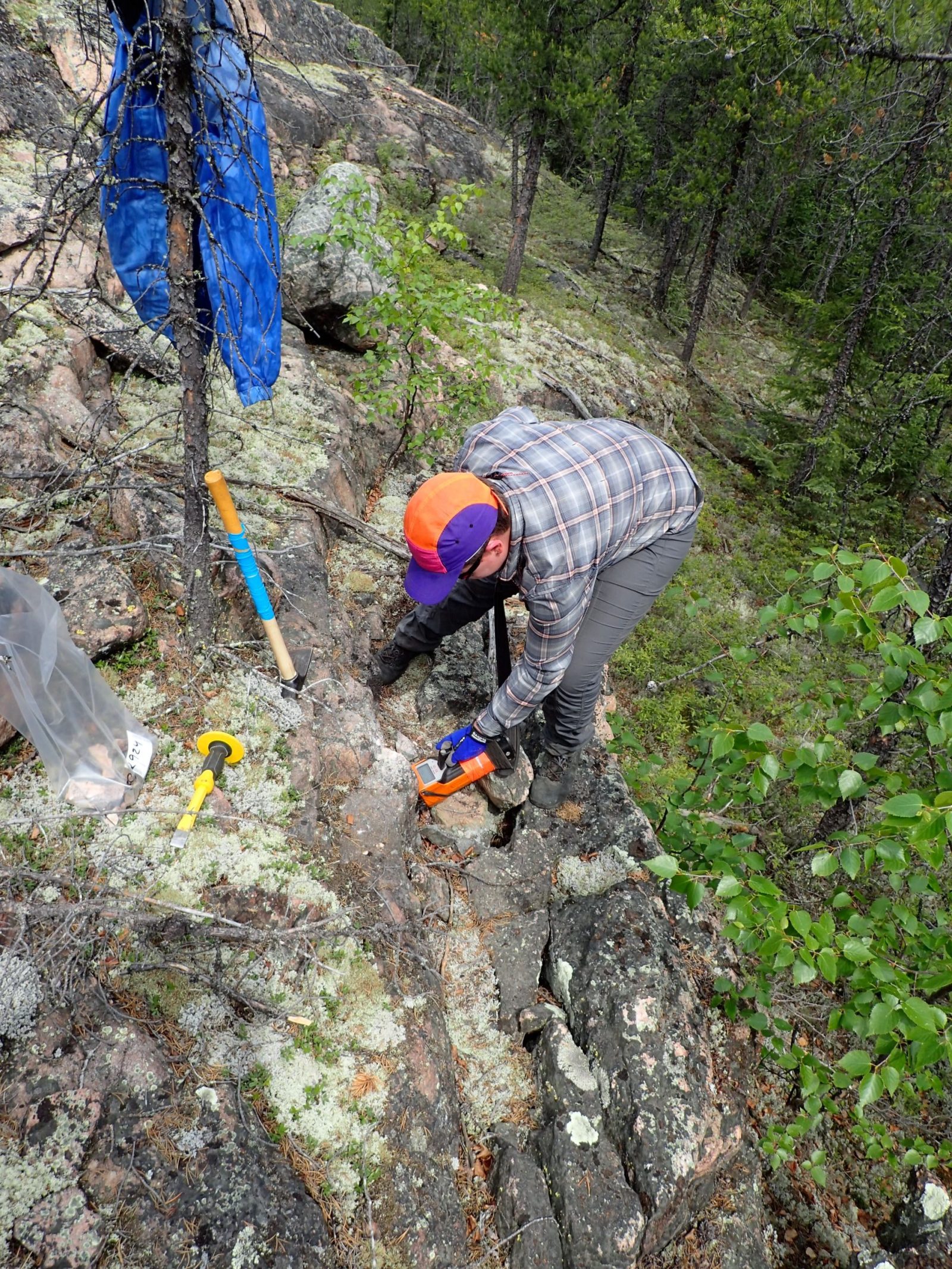 Meanwhile, industry observers attribute the recent increase in the price of uranium to the fact that major producers faced with an oversupplied market caused by the Fukushima meltdown, agreed to work together to turn the market around. Saskatchewan-based Cameco has removed more than 190 million pounds of uranium from the market since 2016 with planned and unplanned production cuts, inventory reduction and market purchases.

Since the beginning of 2021, Cameco said it has added 70 million pounds to its portfolio of long-term uranium contracts, bringing the total volumes added since 2016 to about 185 million pounds.

Mineral exploration, like science proceeds through a series of paradigm shifts. For decades, mining companies have toiled to make a profit by exploiting the rich uranium deposits that sit at the contact between the Athabasca Sandstone and the underlying crystalline basement rocks. But as Admiral Ackbar said in Star Wars, “It’s a Trap!” The contact zone is just a trap for uranium trying to escape from the underlying crystalline basement rocks, and it is a very rich but not very profitable trap.

Why? Simply because the sandstone is crumbly and leaky, so it tends to collapse and flood the mining tunnels that are used to extract the uranium. Consequently, the rich uranium grades are offset by fabulously high mining costs. Its time to rethink the entire paradigm and go back to the source of all that uranium. In oil and gas, you need a source rock for the petroleum and a trap to accumulate it. In uranium the source rock is the enriched metamorphosed sediments that surround the Athabasca Basin, the Wollaston and Clearwater Domains. This is where Searchlight Resources Inc. [SCLT-TSXV, CNYCF-OTCQX, 2CC2- FSE] has staked its claims. It is looking for other styles of traps that are not related to the Athabasca sandstone and is keying on the enriched basement rocks in other forms of traps. 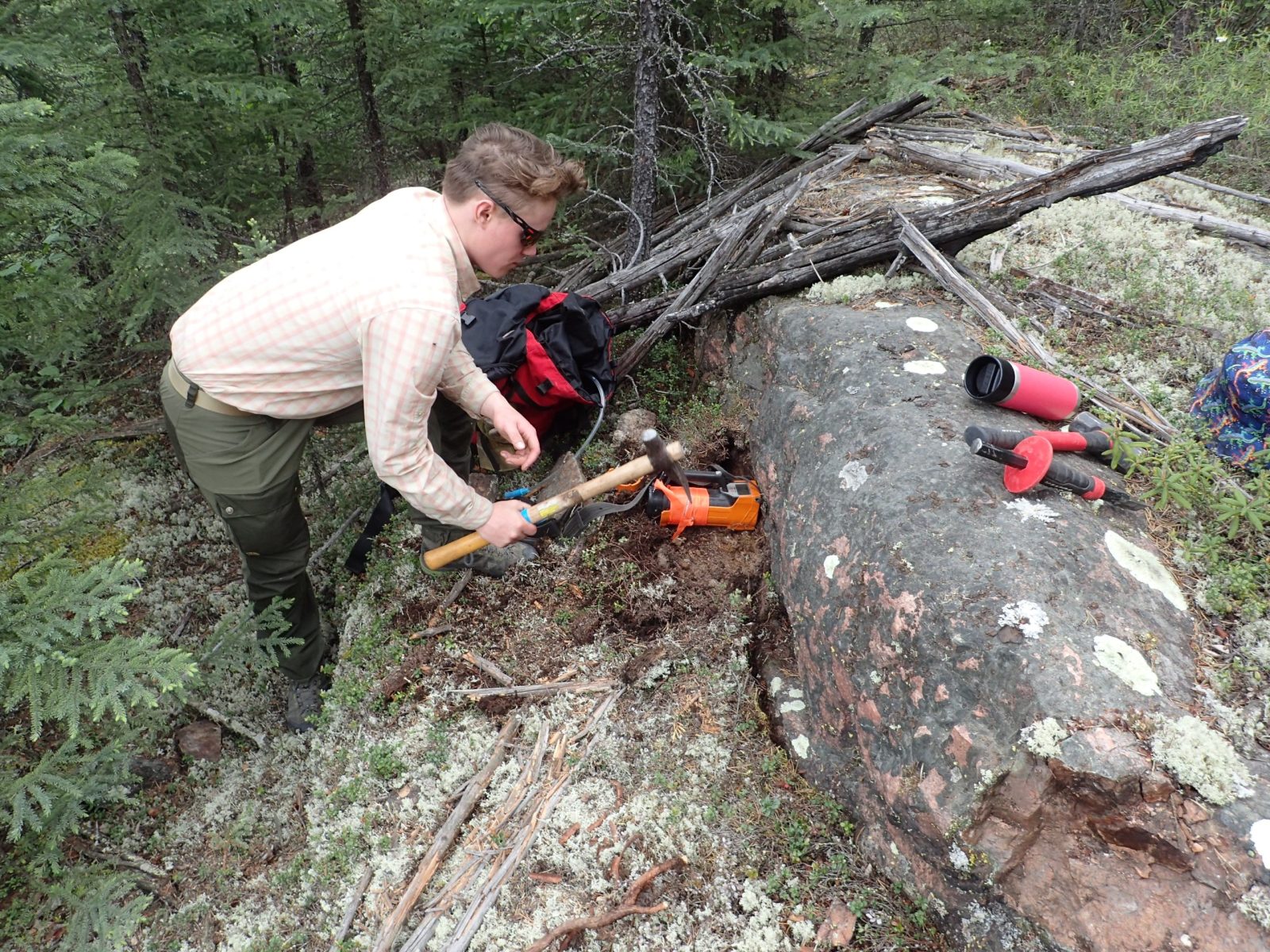 Searchlight has staked a 300 square kilometer property at Kulyk Lake and two other properties on the northern of the Athabasca region in the basement rocks, at Miller Lake and Bear Lake. These properties target not just uranium but also rare earths. There are numerous, high-grade showings on these properties, and none have been drill tested. Of particular interest to Searchlight is the ideal that pegmatites, a geological rock type that host major deposits of lithium around the world, host veins and dikes enriched in Critical Metals- uranium, and rare earths. I call these RAD veins, as they belong to a special type of pegmatite enriched in the RADioactive elements, uranium, thorium and potassium. 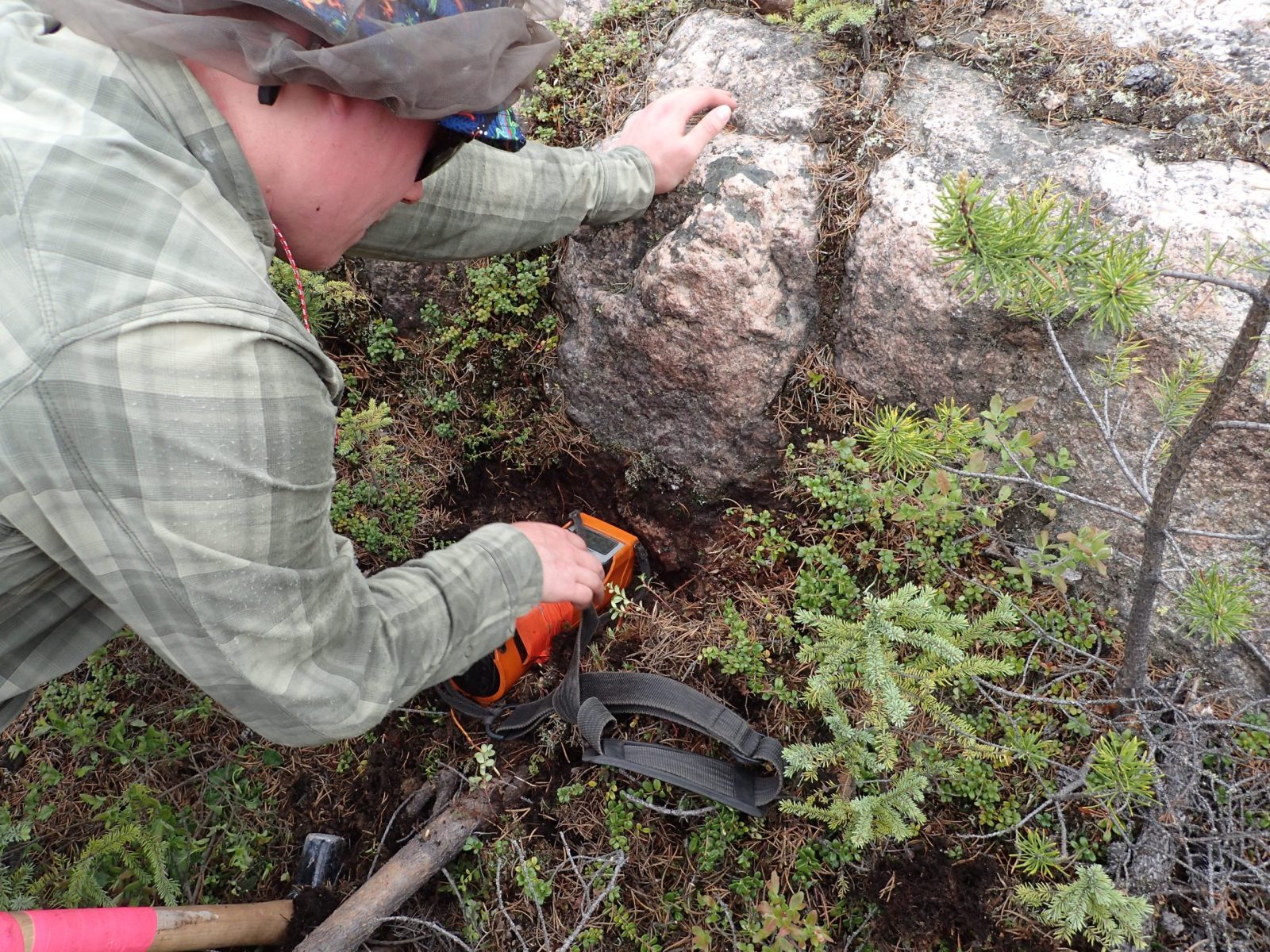 These basement rocks are well endowed with uranium due to a unique event in the Earth’s history, the Great Oxidation Event. About two billion years ago life evolved the ability to release vast quantities of oxygen into the atmosphere, and as a result all the uranium that had accumulated at surface over the preceding millennia was dissolved deposited into the Proterozoic sediments of the Wollaston and Clearwater Domains. These rocks were subsequently metamorphosed and deformed leading to all kinds of other traps that formed in these more competent and less leaky rocks. From a mining perspective, this means costs will be ten times lower. From an exploration perspective it means much lower cost surface prospecting tools can be applied in areas that have not been explored. Finding these traps and exploiting them is a paradigm shift for uranium in Northern Saskatchewan. It is the Undiscovered Country!

Also in Saskatchewan’s Athabasca Basin is Standard Uranium Ltd.’s [STND-TSXV; STTDF-OTCQB] Davidson River Project which is comprised of 21 mineral claims over 25,886 hectares. Davidson River is highly prospective for uranium deposits along trend from recent high-grade uranium discoveries. The company also holds six mineral claims spanning 15,770 hectares in the northwest part of the Athabasca Basin at its Sun Dog project, which is highly prospective for basement and unconformity hosted uranium deposits and located near to other uranium discoveries in the area.

Baselode Energy Corp. [FIND-TSXV; BSENF-OTCQB] controls 100% of approximately 227,000 hectares in the Athabasca Basin which recently provided an update for its ongoing 20,000-metre diamond drilling program on the ACKIO high-grade uranium discovery. The Company’s Hook project returned a total 81.0 metres of composite mineralization including 1,057 cps over 52.3 metres and 2,677 cps over 30.0 metres, beginning 30.0 metres downhole, was also intersected.