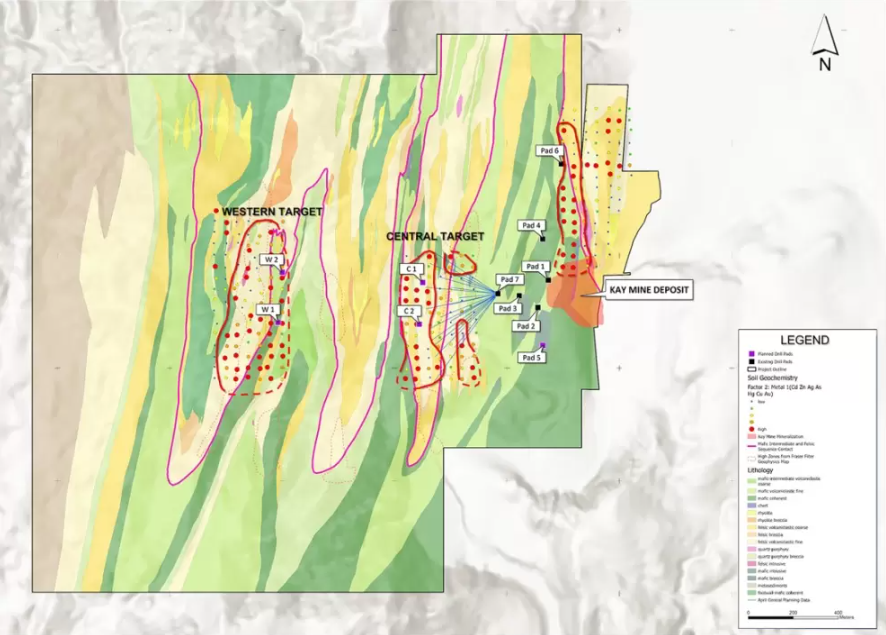 Arizona Metals Corp. (TSXV:AMC) has announced that it has received permit approval from the Bureau of Land Management for two new drill pads to be installed. The pads will be located roughly 500 metres west of the Kay Mine deposit. The pads are meant to allow for the testing of the Central Target in the west, and the drilling of additional coincident anomalies located between the Central and Western Targets. Both targets had been previously defined based on coincident structural, geochemical, and geophysical anomalies.

The initial drill program of 11,000 metres with up to 20 holes is planned at the Central Target, beginning with pad 7. The third hole from pad 7 is also underway now. A bond for pads C1 and C2 will be posted this week with the construction of the pads and drill road contingent on confirmation of bond acceptance. The company estimates acceptance to be confirmed in August 2022. In June 2022, the company expects to submit another permit modification for drilling at the Western Target. The company has 26 holes pending results from ongoing drilling at the Kay Mine deposit.

CEO of Arizona Metals, Marc Pais, commented in a press release: “We are very pleased to announce the receipt of a permit for 2 new drill pads, C1 and C2, located approximately 500 m west of the Kay Mine Deposit. These pads will allow testing of Central target from its western side, and also testing of the areas between the Central and Western Targets. Pad 7 was successfully permitted and constructed, and drilling to test the Central target from the east is currently underway. Drill holes from pads 7, C1, and C2 will all target areas previously untested by drilling, but that have many of the same characteristics we see at the Kay Mine deposit.

This drilling is part of the larger, fully-funded Phase 3 program, which will total at least 76,000 m and cover the western extent of the Kay Mine Project. Two drill rigs continue to turn at the Kay Deposit, with concurrent goals of discovery and resource definition. The Company is fully-funded to continue drilling at Kay, while also undertaking the first detailed exploration of the Central and Western Targets in the known history of the property.”

Arizona Metals Corp. has completed 61,000 metres of drilling a the Kay Mine since the start of the drill program, and is fully-funded to complete the remaining 14,000 metres planned for Phase 1. Funding is also secured for the 76,000 metres that will be part of the Phase 3 program. Phase 3 will be used to test multiple parallel targets heading West of Kay and Northern and Southern Extensions of the Kay Deposit.

Special Report: The chairman of the next nickel explorer looking to list on the ASX says the accelerated shift to … Read More
The post Swedish nickel… 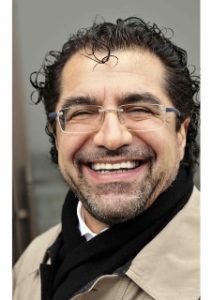 Canada Nickel Company (TSXV:CNC) has reported new assay results from its Reid property. The company has completed two drill holes as part of its regional… 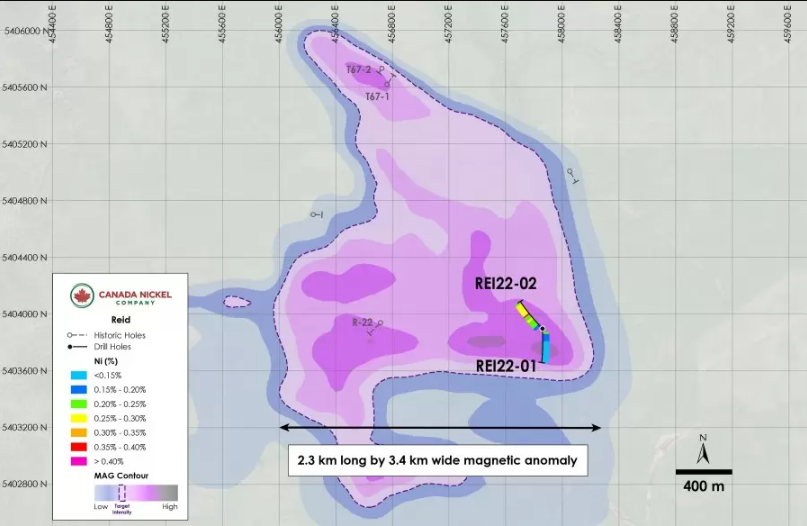 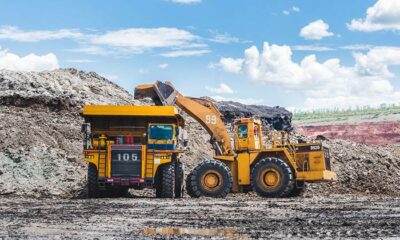 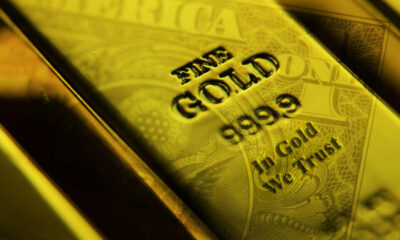 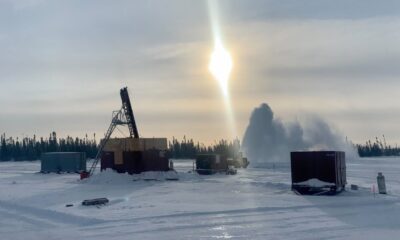 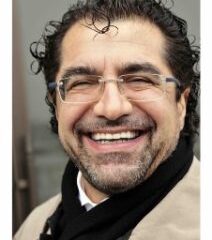 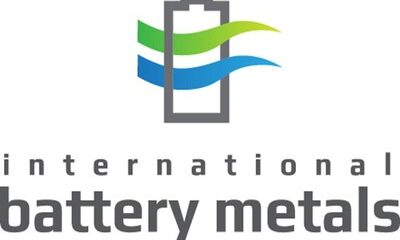 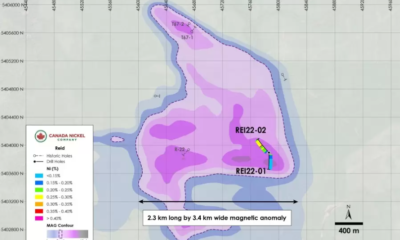