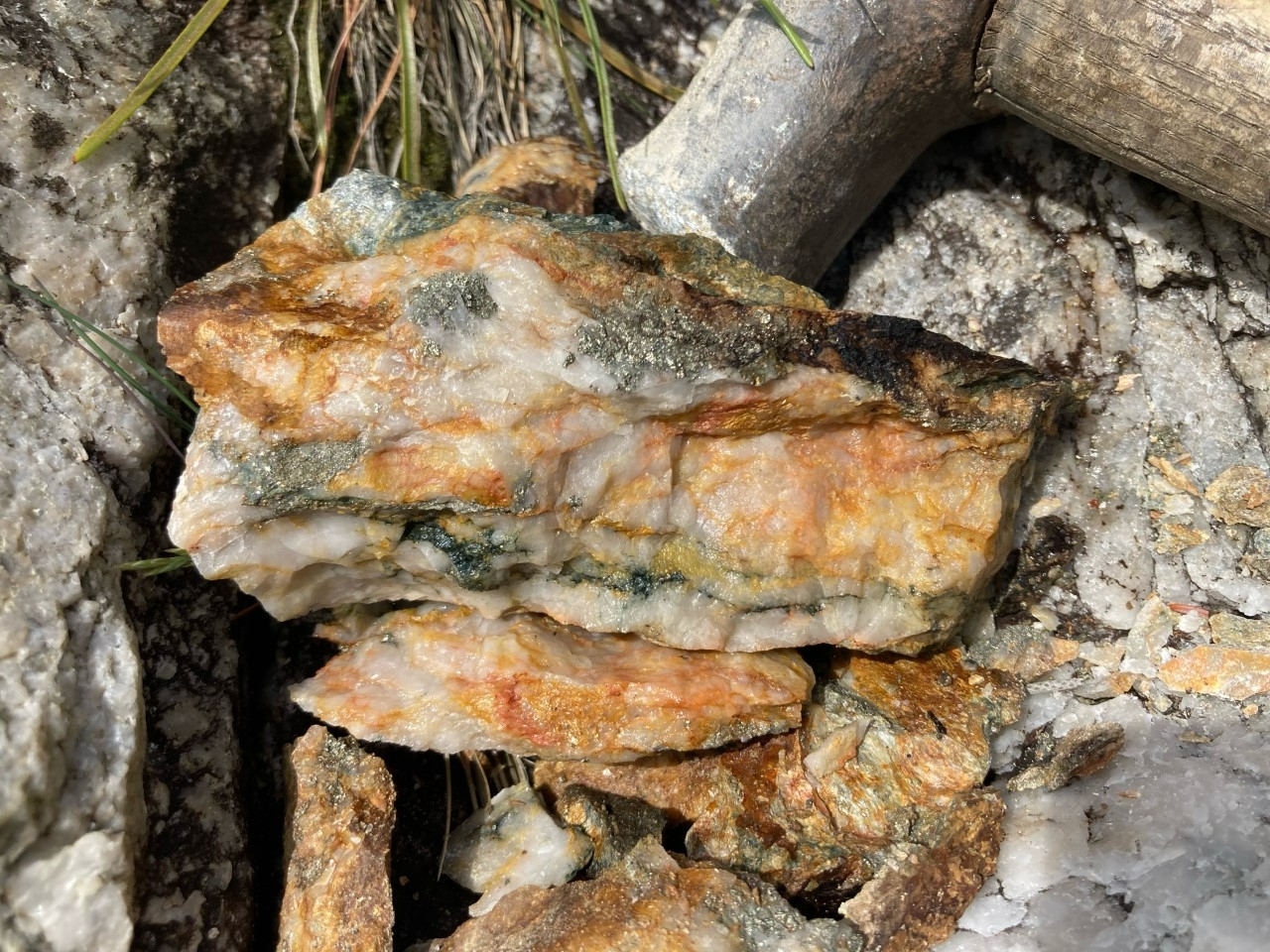 The Alliance is pleased to report the following from the 2022 exploration program to date: An intersection of several new spodumene-rich pegmatite dykes during the 3,073 metres, 18-hole, Phase 2 Drill Program, including the East Dyke with intersections, including a 25-metre-thick, spodumene-rich dyke, that carry significant grades (5.50 metres at 1.16% Li2O) within a wider intersection of 20.82 metres averaging 0.60% Li2O from 46.00 metres downhole in drill hole GH-22-15.

Multiple spodumene-bearing dykes were trenched in bedrock in the follow-up of prospecting discoveries showing lithium mineralization over a strike extent of over 2.00 km. A newly discovered cluster of spodumene-rich dykes trenched 200 m south of the East Dyke, with samples assaying up to 1.12% Li2O. This area is untested by drilling.

Across the property, field prospecting data include over 30 float and bedrock sample occurrences with >1.00% Li2O over a minimum 2.20 km strike-length, many of which require follow-up evaluation. Most have not been drill tested to date.

Soil geochemistry over spodumene-bearing dykes outlines mineralization and has generated multiple targets for follow-up work. Given its effectiveness, the Alliance has launched an extensive systematic soil survey for lithium at Golden Hope.

The East Dyke is a spodumene-rich dyke exposed for >10 metres (still open) with grab sample grades of 1.93% Li2O. Drilling has confirmed the East Dyke to be part of a swarm of shallow-dipping dykes, including a 25 metre-thick spodumene-rich dyke, that carries significant grades (5.50 m at 1.16% Li2O) in a much wider intersection of strong lithium grades, including 20.82 metres at 0.60% Li2O from 46.00 metres downhole in drill hole GH-22-15. Hole GH-22-15 cut three significant spodumene-rich dykes that remain open to depth and along strike. Recent prospecting results include a 1.29% Li2O grab sample from what is believed to be the westward extension of the East Dyke 100 metres west of current drilling.

Benton’s President and CEO Stephen Stares, stated: “We are very pleased with our continued success at the Kraken Lithium Prospect. This is truly a rare opportunity to hold such a large land position with the potential to discover multiple new lithium zones. We’re looking forward to releasing further news as our collective exploration teams continue to advance and continue to be very excited about the potential for outlining a significant lithium deposit in Newfoundland.

“Sokoman’s President and CEO Tim Froude, commented: “The excellent results to date continue to confirm the existence of a potentially large lithium district at Golden Hope. The recently completed 3,200 metres drill program returned multiple holes cutting numerous dykes with multiple sections grading in excess of 1.00% Li2O. We also have recently located significantly larger dykes (>20 m in width), we continue to locate more spodumene-bearing dykes and our lithium soil geochemical survey has already identified multiple targets for follow-up. This is still early days at Kraken – what the project needs is a significant diamond-drill program to assess the distribution of the lithium-bearing dykes as well as to test new targets. The true potential of this project lies in front of us.”

Benton entered into the 50/50 strategic alliance with Sokoman Minerals through three large-scale joint-venture properties including Grey River Gold, Golden Hope, and Kepenkeck in Newfoundland that are now being explored.

Sokoman now controls independently and through the Alliance over 150,000 hectares (>6,000 claims – 1,500 km2), making it one of the largest landholders in Newfoundland, Canada’s newest and rapidly emerging gold district. 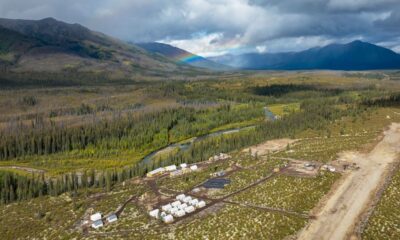