At the Meeting, the following five nominees were re-appointed as directors of the Company (the “Board”) to hold office until the close of the next annual meeting of the Company’s shareholders: John H. Craig, Alan M. De‘Ath, Robert Scott, Ronald G. Stovash and Robert C. Sturdivant. Coulter & Justus, P.C. was re-appointed as auditors of the Company. Shareholders also approved and ratified the Company’s third amended and restated stock option plan (the “Option Plan”), in accordance with the requirements of the policies of the TSX Venture Exchange, and ratified the Company’s shareholder rights plan dated December 17, 2021, which now remains in effect until the date on which the Company’s annual meeting of shareholders is held in 2025, unless terminated sooner in accordance with its terms. The Company’s management information circular containing additional details surrounding the items of business at the Meeting is available under the Company’s profile on SEDAR at www.sedar.com.

Cabral Gold Inc. [CBR-TSXV; CBGZF-OTC] has provided an update on the permitting process at its… 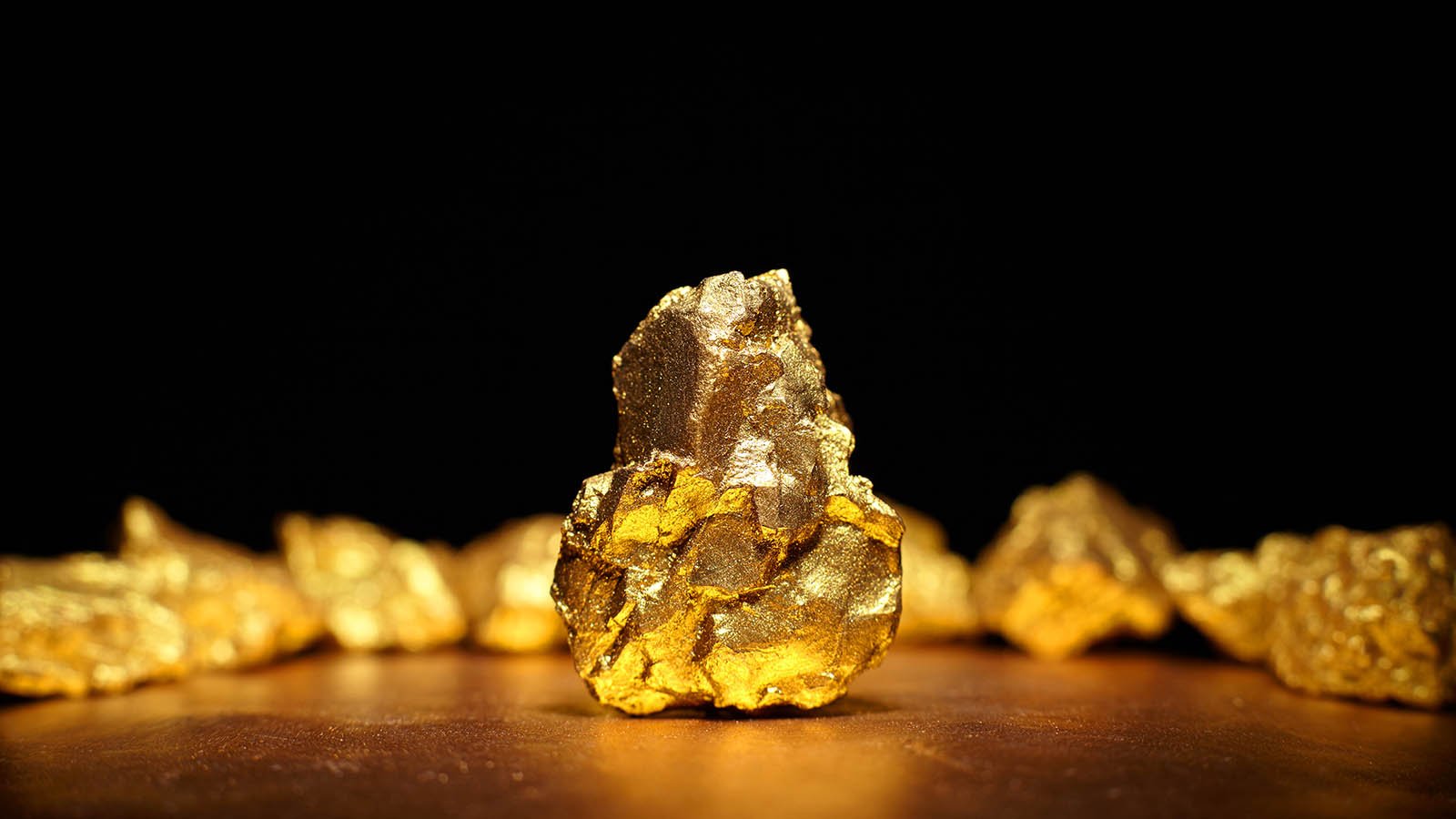