Mineralized zones within the Filo del Sol deposit are typically flat-lying, or bulk porphyry-style zones and drilled widths are interpreted to be very close to true widths.

Jamie Beck, President and CEO stated, “With mineralization starting near surface, Holes 62 and 64 showcase the continuity of strong mineralization within the Aurora Zone. These resource definition holes are important as we build confidence in our geologic model and enhance our understanding of the deposit. Many of the Aurora Zone holes which we collared during the Austral winter campaign are now well over 1,000 metres in depth and should be wrapping up shortly. We will look to deploy these rigs further afield as we begin some of this season’s step-out drilling.”

The pace of drilling on site is accelerating as we add rigs into the program. Drilling will remain a mix of both large and small step-outs to the north and south of our current interpretation of the Aurora Zone, as well as resource definition drilling within it. 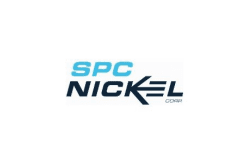 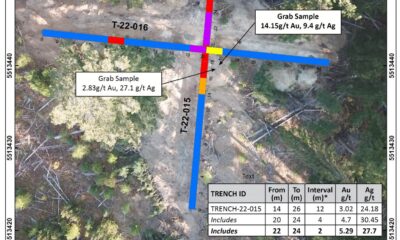