October 5th, 2022 – TheNewswire – Vancouver, B.C. – Carmanah Minerals Corp. (CSE:CARM), (“Carmanah” or the “Company”) is pleased to announce that it has signed a joint venture (“JV”) agreement with Marvel Discovery Corp. (“Marvel”) (TSX.V: MARV), to earn a 50% interest in the Walker Claims (the “Property”) located in the Athabasca Basin, Saskatchewan (Figure 1). Upon completion of the earn-in by Carmanah, Marvel and Carmanah would each own 50% of the project with Carmanah funding $1.5 million in exploration expenditures, paying $ 400,000 in cash and the issuance of 3.5 million shares and 3.5 million warrants of the Company over a 3-year period.

“We are very excited to have reached an agreement with Marvel Discovery on this project, it is ideally situated along the Key Lake fault which is home to some of the highest-grade Uranium in the world.  The project is also directly tied on to Fission and Cameco’s ground which runs along the Key Lake Shear Zone and hosts 10 Uranium showings and multiple EM Targets. This corridor represents a tremendous opportunity in mimicking the success of basement-hosted uranium deposits found on the western side of the Athabasca Basin like NexGen Energy’s Arrow Deposit. Marvel has done a remarkable job advancing the project and we look forward to working with our new partner with the goal of a Tier 1 Discovery,” stated Latika Prasad, Chief Executive Officer of the Company.”

The Walker and KLR Properties lie within the Wollaston-Mudjactic transition zone (WMTZ) of the eastern Athabasca basin, which is host to the highest-grade uranium mines in the world, including:

The WMTZ hosts the highest-grade uranium mines in the world including (Figure 1): 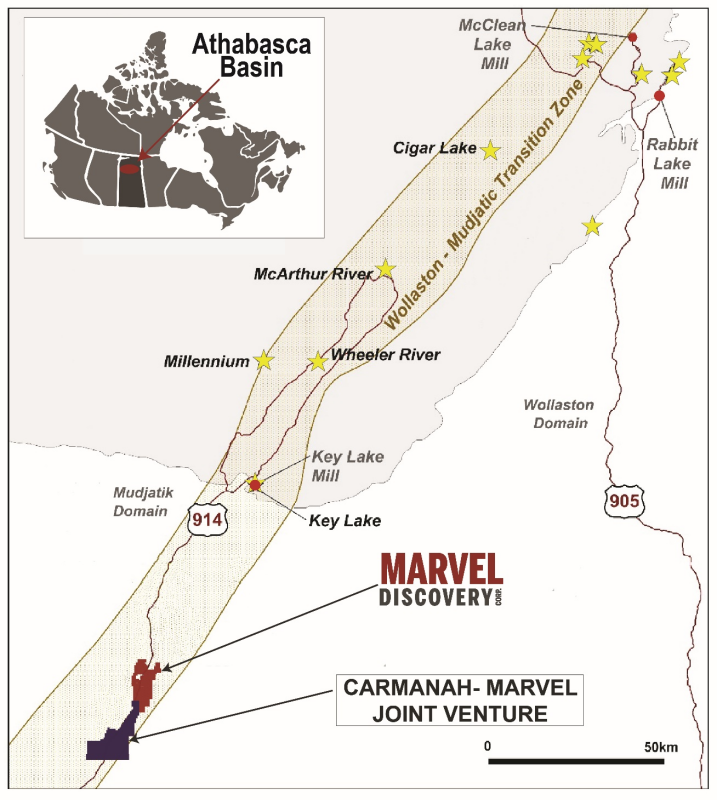 Figure 1. Location of the Walker- KLR Uranium Project in the WMTZ Zone host to the highest-grade uranium deposits in the world.

In Saskatchewan, uranium deposits have been discovered at, above and up to 300 metres below the Athabasca group unconformity within basement rocks. Mineralization can occur hundreds of metres into the basement or can be up to 100 metres above in Athabasca group sandstone. Typically, uranium is present as uraninite/pitchblende that occurs as veins and semi-massive to massive replacement bodies. Mineralization is also spatially associated with steeply dipping, graphitic basement structures and may have been remobilized during successive structural reactivation events. Such structures can be important fluid pathways as well as structural or chemical traps for mineralization as reactivation events have likely introduced further uranium into mineralized zones and provided a means for remobilization (Jefferson, et al. 2007) (Figure 2). 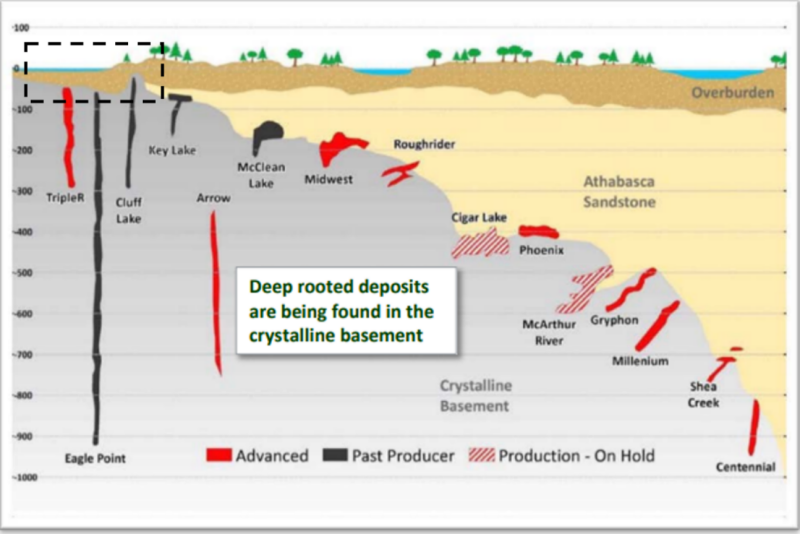 Marvel still controls 100% of the Highway North and KLR claims (Figure 3). These claim groups straddle the Key Lake fault zone, an important corridor for structurally controlled Athabasca-basin-type uranium deposits. The Arrow deposit4, owned by NexGen Energy, lies along a similar structural corridor as the Marvel properties. The Arrow deposit, which has undergone a positive feasibility study with robust economics contains probable reserves of 239.6 million pounds of U3O8 at an average of 2.37% U3O8 and measured and indicated resources of 256.7 million pounds at an average grade of 3.1% U3O8. The Arrow deposit is the largest undeveloped uranium deposit in Canada. 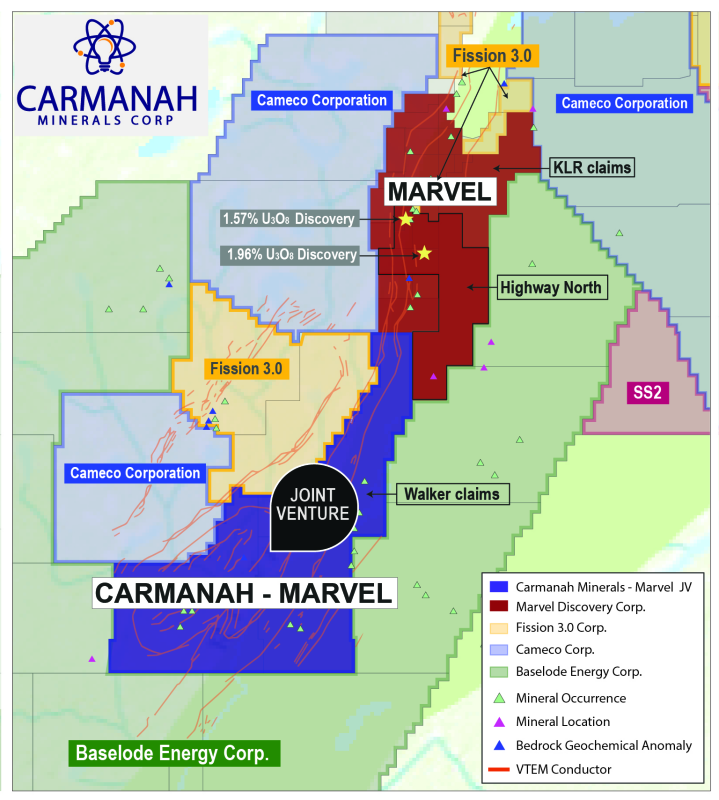 Figure 3. Location of Walker JV and the Highway North and KLR claim groups along the Key Lake Fault with prominent VTEM conductor trends.

Mike Kilbourne, P. Geo, an independent qualified person as defined in National Instrument 43-101, has reviewed, and approved the technical contents of this news release on behalf of the Company.

Carmanah is focused on mineral exploration in Canada. It is currently actively exploring the Loljuh project, located in the Omineca mining division in British Columbia.

For further information, please view the Company’s filings at www.sedar.com. 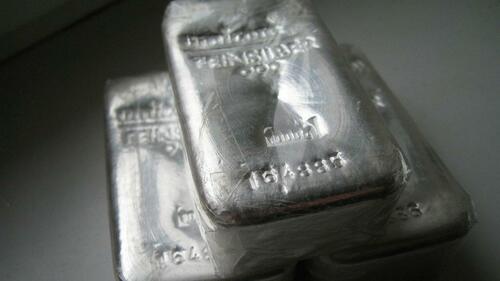 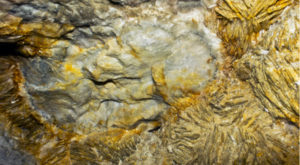 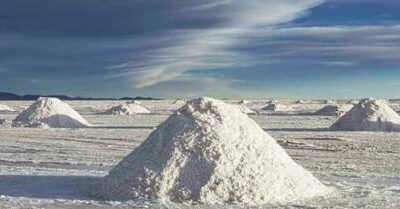