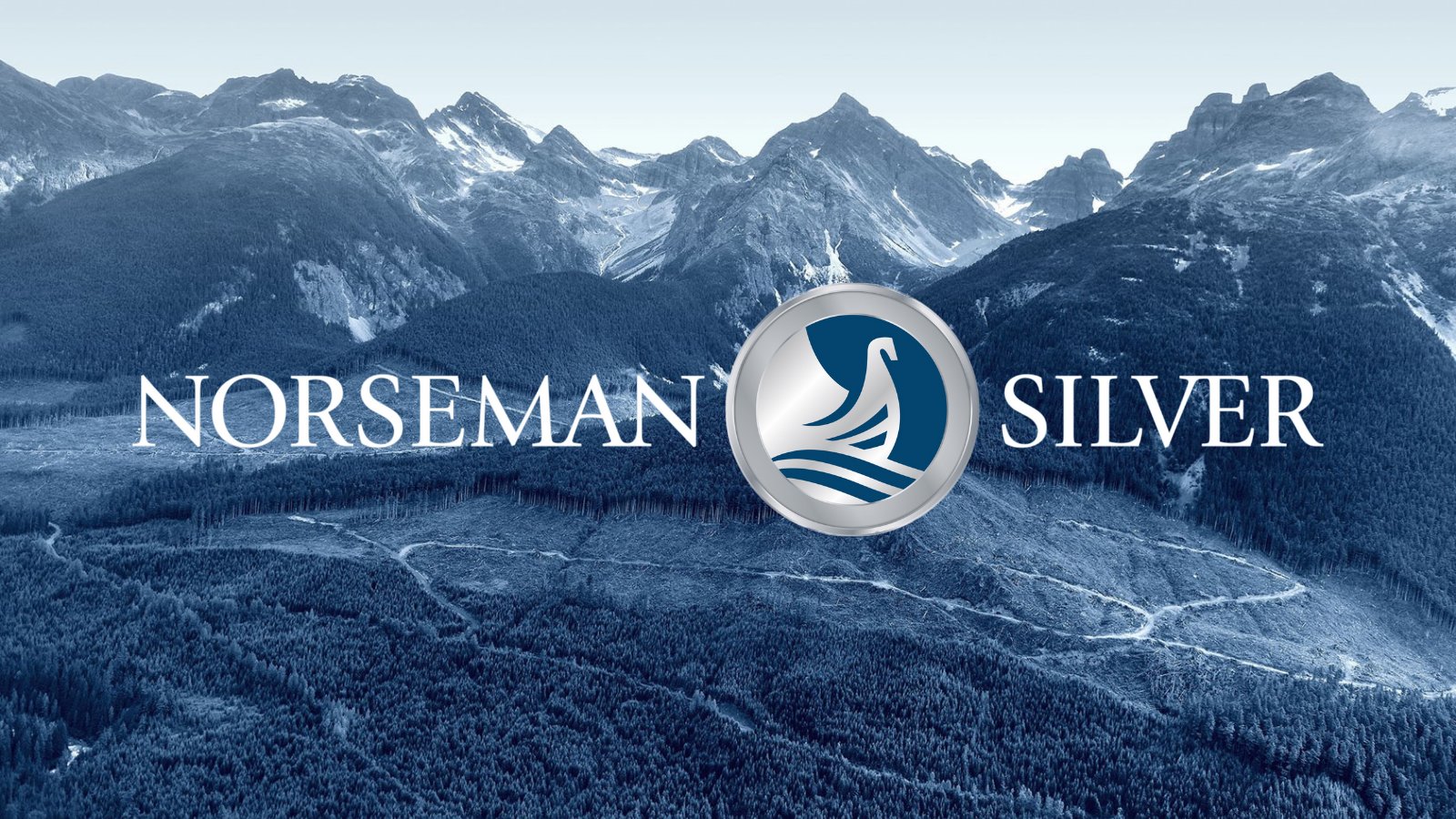 Vancouver, British Columbia – TheNewswire – January 23, 2023. Norseman Silver Inc. (TSXV:NOC) (OTC:NOCSF) (“Norseman” or the “Company”) is pleased  to provide an update on the Company’s exploration plans for 2023 and its ongoing exploration activities on the Taquetren Project where one of the current focus is the Cresta de Oro Zone “Gold Ridge”. Norseman Silver has an option to acquire a 100% interest in the Taquetren Project, located in Rio Negro, Argentina.

The latest rock sampling results from the Gold Ridge zone has discovered a new mineralized vein structure. This NE-trending zone which was encountered about 1 km NE of Irma is parallel to and very similar to the Irma structures. A sample from a poorly exposed 20 cm-wide sub-crop of the vein returned 12.2 g/t gold. The limited vein exposure is largely covered by thin overburden.

Based on the grid soil geochemistry results received so far, a strong NE-SW gold anomaly in soil conforms closely to the rock sample anomaly at the Irma area that was generated during the prospecting stage. To date, field work has identified the Gold Ridge zone, a 2-km long NE-SW strike and about 0.50 km wide area, the SW portion of which is the Irma area. This zone is within the 5 km long NW-SE corridor that hosts the Martha, Veta Nueva, Mirasol, Irma and Veta Juan targets on “Cerros Minerales”, a series of gently sloping hills approximately 150 metres higher in elevation above the pampa. The targets are located along the rim of a large mineralized volcanic caldera complex.

The latest results of rock sampling from the “Cerros Minerales” corridor have also discovered a new zone called Zona Centro which consists of a series of mineralized NE-SW trending quartz veinlets. This zone is located approximately 2.5 km NW of Irma and is parallel and also very similar to the characteristics of the Irma structures.

Multi-element soil grid geochemistry as well as detailed geologic mapping and rock sampling within an area of about 3,000 hectares are expected to be completed by late January or early February. This mapping and sampling program will be followed by ground magnetics and IP-Resistivity surveys in Q1 2023 to better define sub-surface targets for eventual drill testing.

Previously announced results from exploration conducted in 2021 and 2022 have returned promising results. Seven (7) rock chip samples collected at Veta Juan zone averaged 7.7% copper over a strike length of 300 metres in a narrow vein structure(s) approximately 0.25m in width in a largely overburden-covered area. Nueva and Mirasol target areas are located 5 km northwest of Veta Juan. Veta Nueva returned average of 4.11% copper in 2 samples (2.7 meters @ 4.8% Cu, 0.5 g/t Au and 78.7 g/t Ag). At the Irma target, the maximum gold value of 11.5 gram per tonne was picked up across 0.4 metres. Our exploration teams have found no evidence of previous base or precious metal exploration in the area giving Norseman a clear first mover advantage.

The Taquetren project encompasses an area of close to 59,000 has. (145,792 acres) and is located in the Navidad-Calcatreau Mining District, in SW Rio Negro Province, and approximately 30 km north of Chubut Province. Accessed by high quality and well maintained paved and gravel roads. This under-explored district hosts several deposits, including Navidad, one of the largest silver deposits in the world (M&I: 632M Oz Ag contained in 155.2 Mt @ 127 g/t Ag, 0.85% Pb, 0.05% Cu, 150 g/t Ag Eq).

As part of the QA/QC process, blanks and duplicate samples are inserted into the sample chain at the base camp and sample storage site located in the city of Ing. Jacobacci, Rio Negro province. From the base camp, all samples are transported securely by land through the company’s truck and submitted by the company’s staff to the Alex Stewart International Argentina S.A. laboratory in the city of Mendoza, Argentina. Samples are dried, weighed, crushed to 70% passing -2mm, split to 250g pulps then crushed to 85% passing minus 75 microns. Samples are dissolved with four-acid digestion and analyzed by ICP-MS, with gold by Fire Assay (AA Finish). Laboratory internal QA/QC samples (blanks, duplicates and certified standards) are also inserted in the sample stream during the laboratory analytical process.

The technical information in this news release was reviewed by Rene Victorino, P. Geo., Vice President for Exploration of Norseman Silver Inc., a qualified person as defined under National Instrument 43-101 (NI 43-101).

Norseman Silver is focused on acquiring, exploring and developing silver assets with upside potential in the Americas. The Company’s current property portfolio includes the Cariboo, Silver Vista, Silver Switchback and projects, located in a prolific region in central British Columbia, Canada, and the Taquetren silver project, located in Rio Negro, Argentina. Norseman Silver’s shares are listed on the TSX Venture Exchange under the symbol NOC and on the OTCQB under the symbol NOCSF. Learn more about Norseman Silver at www.norsemansilver.com.

On behalf of Norseman Silver Inc.