ST. JOHN’S, Newfoundland and Labrador, Sept. 22, 2022 (GLOBE NEWSWIRE) — Atlas Salt Inc. (TSXV: SALT) (OTCQB: REMRF) (“Atlas Salt”) and Triple Point Resources Ltd. (“Triple Point”) are pleased to announce that the previously announced spin-out of Triple Point through a Plan of Arrangement under the Business Corporations Act (British Columbia) (the “Arrangement”) has been completed. The Arrangement was effective at 12:01 a.m. (Vancouver time) on September 22, 2022 (the “Record Date”).

Triple Point has applied to list its shares on the Canadian Securities Exchange (CSE) which is subject to Triple Point meeting all listing requirements.

Atlas Salt owns 100% of the Great Atlantic salt deposit strategically located in western Newfoundland in the middle of the robust eastern North America road salt market. The project features a large homogeneous high-grade resource located immediately next to a deep water port. Atlas is also the largest shareholder in Triple Point Resources as it pursues development of the Fischell’s Brook Salt Dome in the heart of an emerging Clean Energy Hub on the west coast of Newfoundland.

Triple Point owns the Fischell’s Brook Salt Dome mineral rights, Newfoundland & Labrador’s only known salt dome, and a total of 226 sq. km of mineral licenses prospective for salt on the west coast of Newfoundland. The Company has applied to list its shares on the Canadian Securities Exchange (CSE) which is subject to Triple Point meeting all listing requirements. Triple Point looks forward to updating shareholders on its progress in the near future.

For information with respect to Atlas Salt, please contact:

For information with respect to Triple Point, please contact: 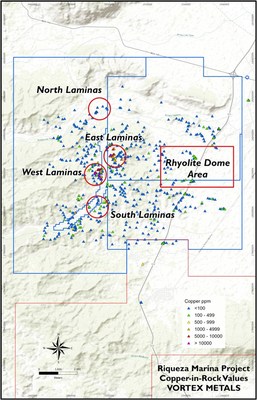 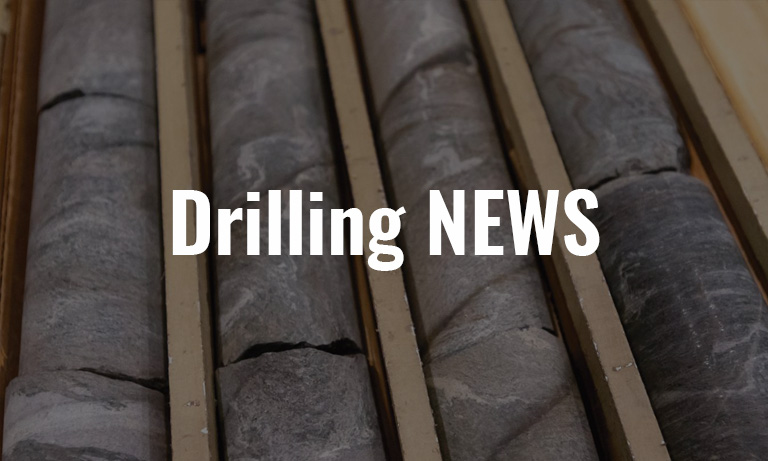 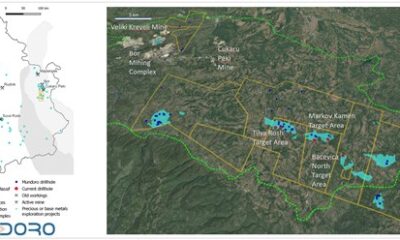