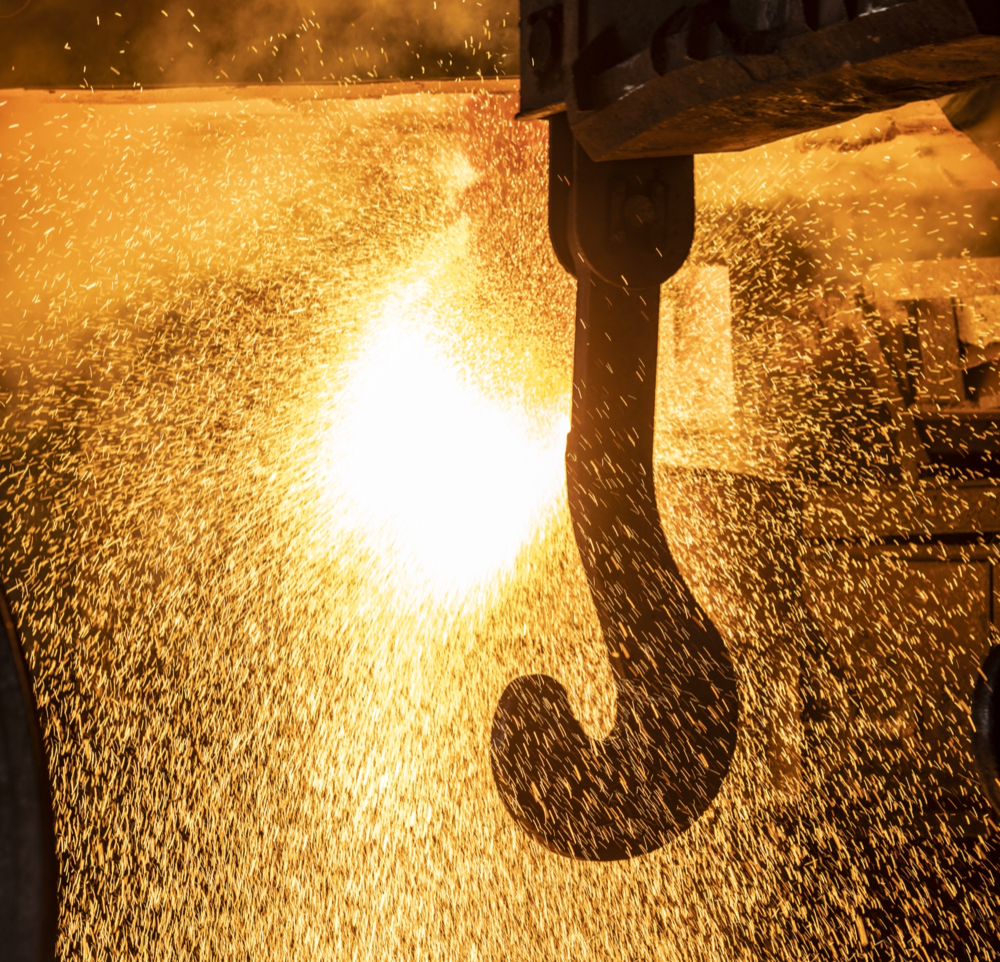 The peak came after a spectacular rally from the depths of the pandemic-induced slump that saw copper briefly trade below $2.00 a pound around a year ago. Nickel is up 70% from its covid-lows. Zinc’s trajectory has been similar although the galvanizing metal in the most recent rally failed to pierce the $3,000 level it reached in March 2019.

Trading at $4.10 a pound ($,9041 a tonne) on Monday, the copper has now fallen back 6% and nickel is down by more than $1,000, but a new research note by Capital Economics, an independent London-HQed research firm, suggests there may be more weakness ahead.

Caroline Bain, Chief Commodities Economist at Capital Economics says that while falling stocks of copper in LME warehouses shows that demand outside China is recovering, some of the fundamental factors supporting industrial metals prices are beginning to fade.

Firstly, the most recent price spikes in industrial metals have largely been driven by investor optimism as evidenced by long positions on the LME and Comex markets, and secondly some of the fundamental supports of the rally has disappeared.

Chinese arbitrageurs are back on the sidelines and record-setting imports by the country, responsible for more than half the world’s copper consumption, are likely to ease as traders pick up cheaper domestic metal.

SIgnificantly, mine supply from top copper producers in South America has bounced back after a year of pandemic-related disruptions and labour action.

A survey of more than 20  investment banks and research houses compiled by Focuseconomics in February also point to weakness ahead.