George Sookochoff, CEO of Belmont Resources commented, “I am excited to be going back to our Crackingstone project after some 15 years and prepare for our Rare Earth Elements (REE’s) exploration program. It appears that in 2008 we may have already drilled into REE’s but at that time we, nor the rest of the world were not interested in REE’s, only uranium. Today however, countries are scrambling for REE’s and apparently, we cannot find enough to sustain our fast growing high tech world we live in today.

And today we only have to return to Uranium City, which is only 7 kilometers from our Crackingstone property, where we still have over 3,000 meters of our 2008 drill core stored and re-assay the core for rare earth elements such as lanthanum (La), cerium (Ce), praseodymium (Pr), neodymium (Nd), promethium (Pm), samarium (Sm), europium (Eu), and gadolinium (Gd) to name only eight of a total of 17 elements (metals). That will save the Company hundreds of thousands of dollars in drilling costs alone.

So why do we think we have REE’s on the Crackingstone? Well REE’s are often associated with the rock “pegmatite” and the element “Thorium”. We already see pegmatite in 17 of the 20 drill holes from 2008 as well as pegmatite outcrops on the property. As well, there are large Thorium anomalies shown in our 2006 radiometric survey over the Crackingstone property. So we are already off to a great start towards a potential “Rare Earth Metals” discovery.” 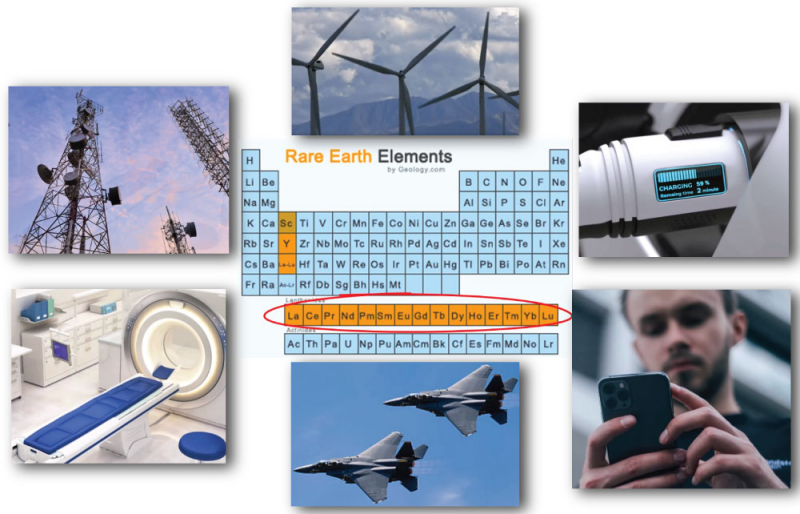 The program will consist of the following: 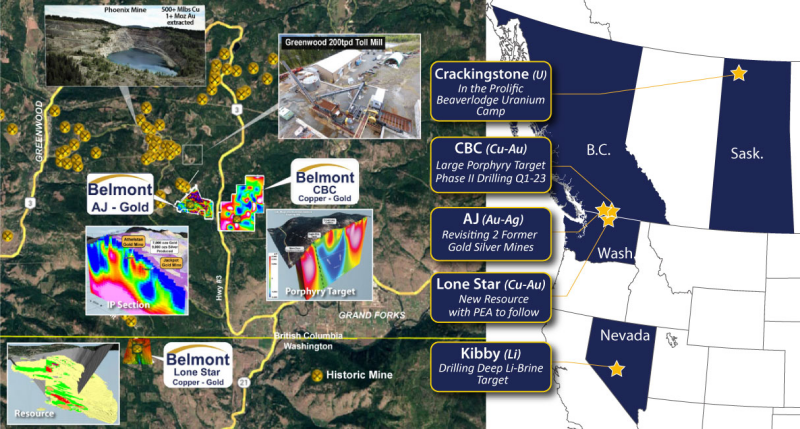 The technical information in this news release has been prepared in accordance with Canadian regulatory requirements as set out in National Instrument 43-101 and has been reviewed and approved by Laurence Sookochoff, P.Eng.