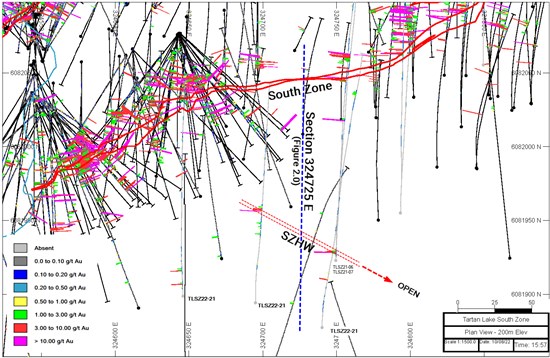 Table 1.0 summarizes the drill results from the South Zone drill holes. The most significant intersection was reported in hole TLSZ22-21 which intersected 29.06 g/t Au over 5.85 metres and included 198.5 g/t Au over 0.80 metres. Coarse visible gold was observed in the drill core.

The intersection, which has been named “SZHW Zone”, appears to be a distinct new zone of gold mineralization and is located approximately 75 metres south of the interpreted South Zone. The SZHW Zone is well defined by historical surface and underground drilling. The same hanging wall mineralization was intersected in holes TLSZ21-06 and TLSZ21-07, drilled earlier in 2021. TLSZ21-06 intersected 3.00 g/t Au at a depth of 8.0 metres from surface averaged over 4.75. TLSZ21-07 intersected 4.91 g/t over 3.75 metres at a depth of 9.75 metres from surface. The three holes define an east-west striking zone that dips 70-80 degrees to the north and it appears as if it may converge with the south dipping South Zone mineralization approximately 250 metres below the current limit of drill coverage. The SZHW mineralization is open at depth to the east.

Jennifer Boyle, Chief Executive Officer, states that, “The high-grade intersection and multiple sites of visible gold observed in hole TLSZ21-21 were exciting on their own but the indication that this new zone of mineralization may converge with the historically defined South Zone mineralization at depth isolates a premium exploration opportunity for follow up drilling. The interpreted convergence of the two zones is only 450 metres from surface and the hanging wall mineralization is open to the east. The eastern extension is not truncated by Tartan Lake, which means it can be accessed for drilling on a year round basis. I am pleased to report that we have delivered on ALL our key exploration objectives at the Main and South Zones. Our limited drilling program has returned some of the highest grades ever reported at Tartan Lake. We have demonstrated continuity of high-grade mineralization down plunge at the Main Zone where drilling also intersected a potential new hanging wall zone averaging 47.56 g/t over 5.80 metres. We expanded the mineralization limits of the South Zone which remains open at depth, and we have now identified a potential new hanging wall opportunity at the South Zone. These outstanding exploration results were returned from a modest exploration drill program at a site which is road accessible in a premium mining jurisdiction. That’s what I call a successful exploration program. We are currently designing a follow up drill program to extend the newly identified hanging wall zones at the Main and South Zone as soon as possible.” 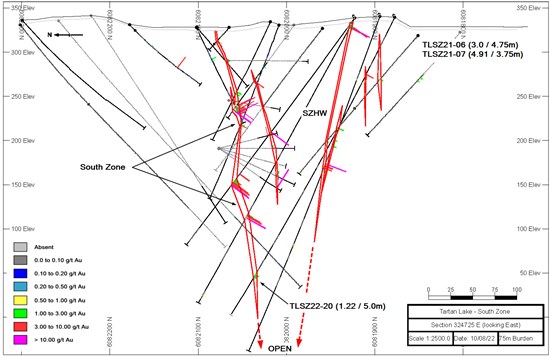 The Company also completed seven (7) shallow holes testing a broad exposure of quartz-carbonate-tourmaline veining exposed at surface at the McFadden Zone, approximately 1,600 metres south of the South Zone. The McFadden target is preferably accessible during winter. No significant intersections were reported.

Wes Hanson P.Geo., Director of Satori, is the qualified person who has reviewed and approved the contents of this press release.

Satori is a Toronto-based mineral exploration and development company whose primary property is expanding the resource at the past producing Tartan Lake Gold Mine Project, located in the prolific Flin Flon Greenstone Belt, Manitoba.

The Tartan Lake Project (2,670 Ha.) is located approximately 12 kilometres northeast of Flin Flon, Manitoba, and includes the Tartan Lake Mine (1986-1989) which produced 36,000 ounces of gold before the mine was shut down due to, in part, the price of gold falling below USD$390. Remaining infrastructure includes: an indicated resource estimate of 240,000 ounces averaging 6.32 g/t Au (see news release February 23, 2017), an all-season access road, grid connected power supply, mill, mechanical, warehouse and office buildings, tailing impoundment and a 2,100 metre decline and developed underground mining galleries to a depth of 300 metres from surface. Gold mineralization is associated with anastomosing quartz-carbonate veins hosted in east-west striking, steeply dipping shear zones up to 30 metres in width. The veins vary from several centimetres to several metres in width and gold grades vary from 1.0 to +100 g/t. Satori believes the mineral resources of the project are currently limited by drill coverage. 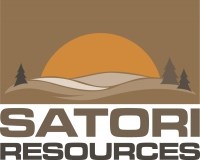 To view the source version of this press release, please visit https://www.newsfilecorp.com/release/133498 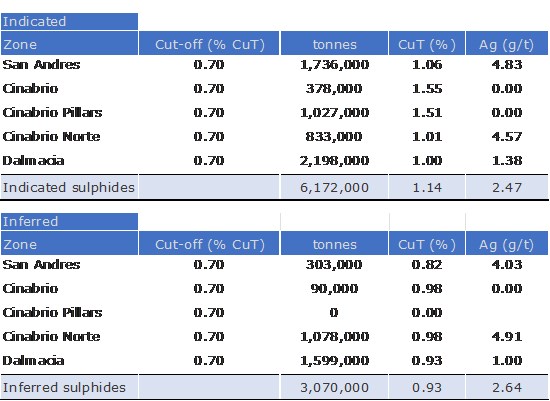 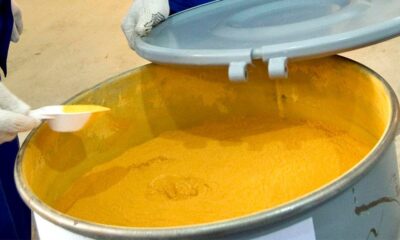 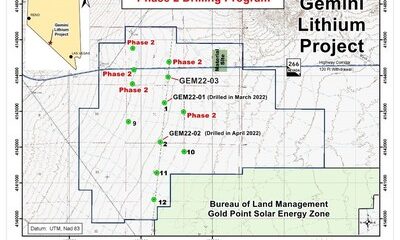 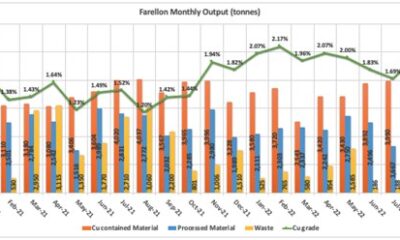