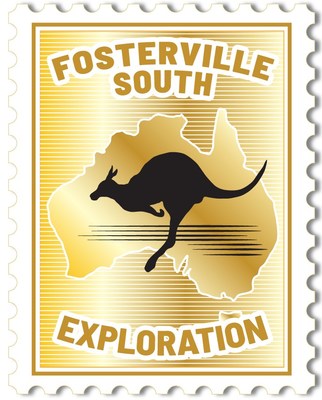 At the Annual General Meeting, shareholders overwhelmingly approved all motions put forth, including the re-election of Bryan Slusarchuk, Rex Motton, Liza Gazis, Robert McMorran, Charles Hethey and John Lewins. The shareholders also approved the appointment of BDO Canada LLP as the auditors of the Company and the 10% rolling stock option plan of the Company.

The votes cast for each matter was as follows:

Fosterville South began with two, 100% owned, high-grade gold projects called the Lauriston and Golden Mountain Projects, and has since acquired a large area of granted and application tenements containing further epizonal (low-temperature) high-grade gold mineralisation called the Providence Project and a large group of recently consolidated license tenement applications called the Walhalla Belt Project, which contain a variety of epizonal and intrusion related style gold mineralisation, all in the state of Victoria, Australia. The Fosterville South land package, assembled over a multi-year period, notably includes a 600 sq. km property immediately to the south of and within the same geological framework that hosts Kirkland Lake Gold‘s Fosterville epizonal gold tenements. Additionally, Fosterville South has gold-focused projects called the Moormbool and Tallangallook, which are also located in the state of Victoria, Australia. Moormbool project has epizonal style gold mineralisation and Tallangallook has mesozonal and intrusion relation gold mineralisation.

All of Fosterville South’s properties, with the possible exception of Moormbool, have had historical gold production from hard rock sources despite limited modern exploration and drilling.

The technical content of this news release has been reviewed, verified and approved by Rex Motton, AusIMM (CP), COO and Director of Fosterville South, a qualified person as defined by NI 43-101. Historical records were verified by reviewing annual and quarterly reports from government records by the Qualified Person.

Information set forth in this news release contains forward-looking statements that are based on assumptions as of the date of this news release. These statements reflect management’s current estimates, beliefs, intentions and expectations. They are not guarantees of future performance. Fosterville South cautions that all forward looking statements are inherently uncertain and that actual performance may be affected by many material factors, many of which are beyond their respective control. Such factors include, among other things: risks and uncertainties relating to Fosterville South’s limited operating history, its exploration and development activities on the Lauriston, Golden Mountain, Providence and Tallangallook Properties and the need to comply with environmental and governmental regulations. Accordingly, actual and future events, conditions and results may differ materially from the estimates, beliefs, intentions and expectations expressed or implied in the forward-looking information. Except as required under applicable securities legislation, Fosterville South does not undertake to publicly update or revise forward-looking information. 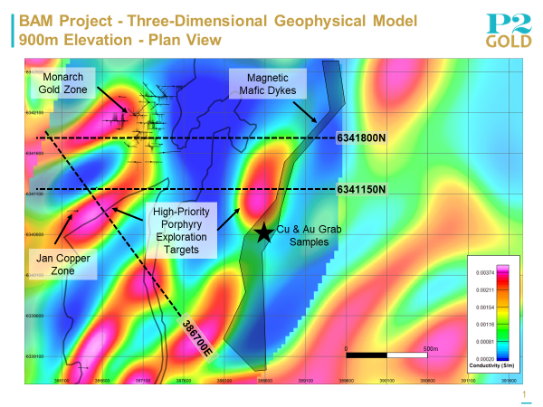 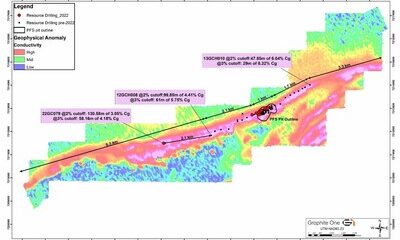 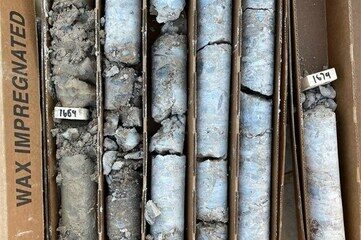 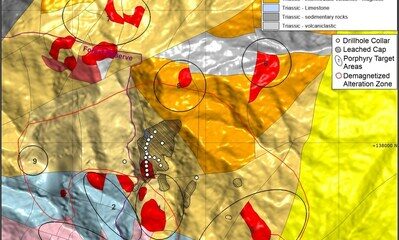