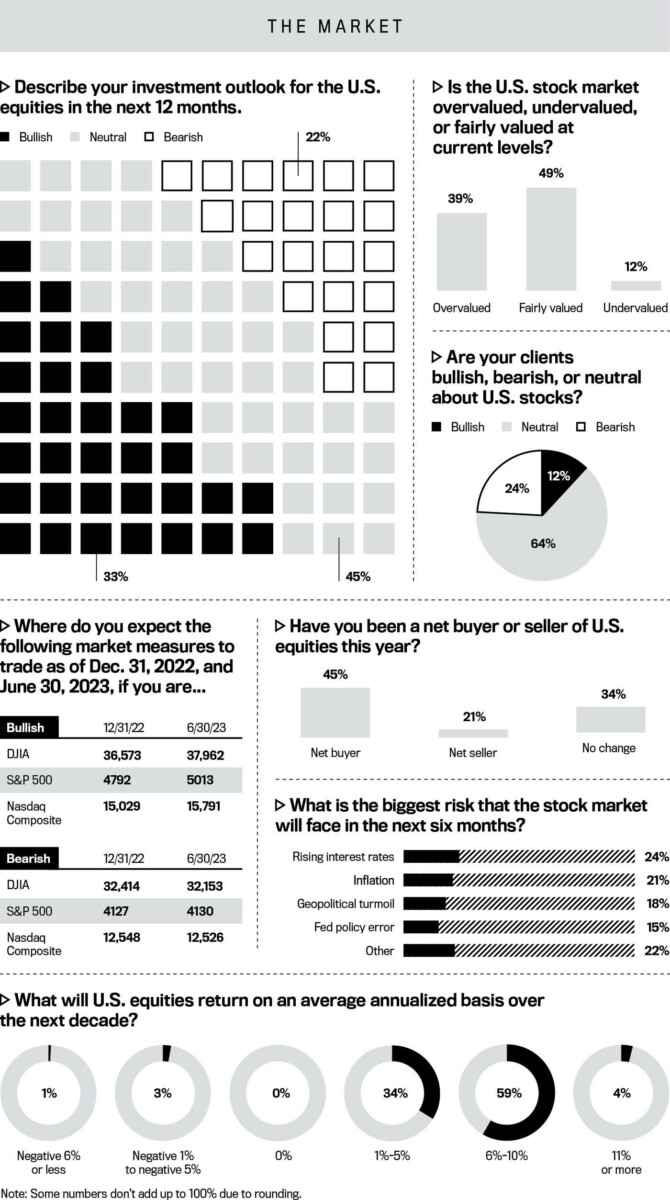 • The Future of the Recent Flexible Work Revolution Depends on Men After decades of corporate America’s resistance to flexible, digital work, the pandemic forced what, in essence, has been a prolonged experiment in digital work. This is not just true for white-collar knowledge workers, but also tutors and those who work in call centers and some types of customer service. The result: Companies can not only survive but thrive when they fully use the tools of technology to give these workers more control in when, where, and how they work. (Slate) see also With Inflation, Workers Are Facing Return-to-Office Sticker Shock The cost of a daily routine — travel, coffee, food — is far pricier than it was when offices shut down two years ago. (New York Times)

• Eight Charts that Explain the Market: You can learn a lot about what’s going on inside the market by just looking at some charts. Is the price going up, down, or sideways? Simple enough. But looking at something in isolation only reveals part of the story. If a bank is down 20% from its highs but the rest of the bank sector is down 40%, you would call this a relative winner. (Irrelevant Investor)

• 700+ reasons why S&P 500 index investing isn’t very ‘passive’ Since January 1995, 728 tickers have been added to the S&P 500, while 724 have been removed. This comes with two big implications. (TKer) see also How Active is Your Passive? Index-based investing isn’t truly, objectively passive. It involves some decision-making, mostly choices that were made in the past by others. Modern passive investors merely default to these earlier decisions. (The Big Picture)

• “The Richest People on the Planet are Criminals”: And other insights from Jay Newman, the hedge fund insider turned novelist who has some unique insights into the darker corners of the world of finance. (Wealth Simple)

• Three Myths of the Great Resignation: What if I told you the Big Quit wasn’t really about “quitting”? (The Atlantic) but see Some Job-Switchers Are Having Second Thoughts: Millions quit jobs for new ones over the past year, but recruiters say many workers wish they hadn’t jumped ship; ‘The grass isn’t always greener’ (Wall Street Journal)

• America May Have Eaten Its Fill of Chicken Wings The pandemic boom in wings delivery is a story of demand, supply and a bar in Buffalo, New York. (Bloomberg)

• Electric Planes Are Coming Sooner Than You Think. Electric aviation is no flight of fancy: Leading airlines like United and EasyJet are onboard as early adopters, with the first U.S. commercial routes slated for 2026. (Afar) see also ‘The sound of money’: Wind energy is booming in deep-red Republican states Far from the coasts, wind energy is thriving here in America’s heartland, on the vast plains of Oklahoma, Texas and Nebraska. Long an area devoted to oil and gas, Western Oklahoma is now home to one of the largest wind farms in the world. (CNN)

• What Happened to Jon Stewart? He is comedy royalty. But the world has changed since he was at the height of his powers. (The Atlantic)

• The Trump judge’s opinion striking down the airplane mask mandate is a legal disaster: This decision is what happens when judges don’t care what the law actually says. (Vox) see also Will the Courts Hobble Our Response to the Next Pandemic? No matter how you feel about masks, you should be Alarmed by this judge’s decision (New York Times)

• Play and Devotion with Oliver Sacks A visit to the Natural History Museum with the poet laureate of medicine. (Orion)

How Investors Are Sizing Up Stocks

The post 10 Tuesday AM Reads appeared first on The Big Picture. 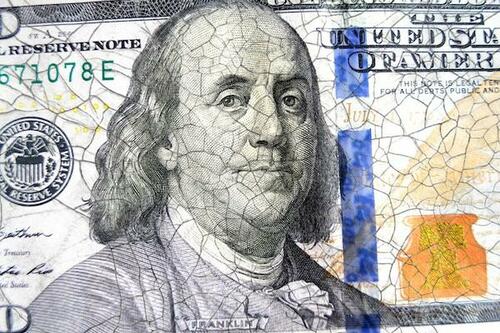 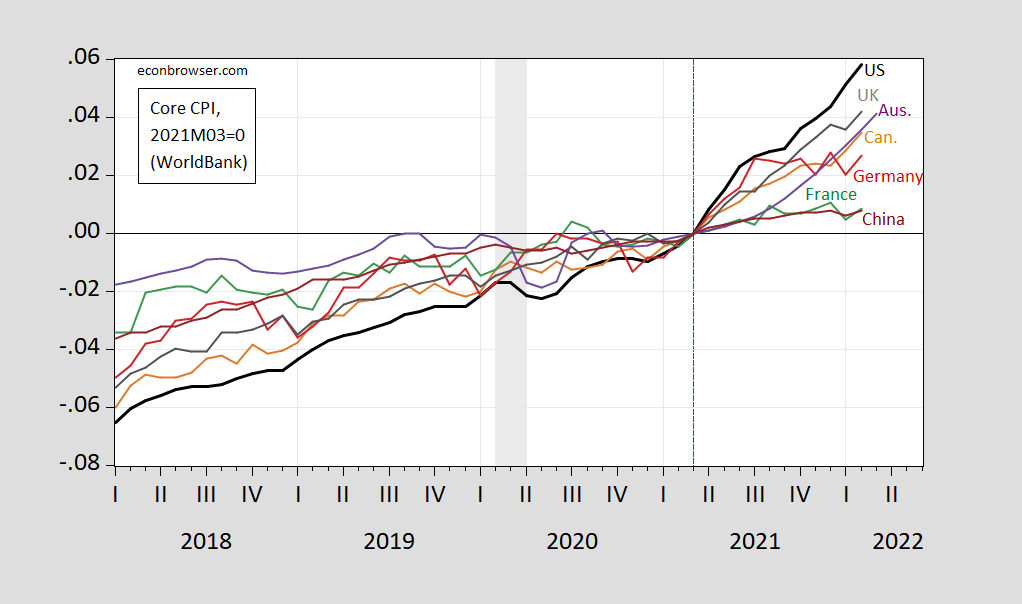