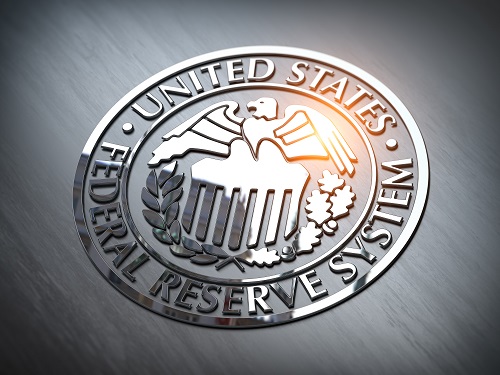 The week ahead is marked by one of the summer’s most important monetary policy decisions. After last week’s surprise decision by the European Central Bank to raise the rates by 50bp instead of 25bp, it is now the Fed’s turn to deliver.

One of the key things to watch during this week’s press conference is the Fed’s view on inflation. If the market participants believe that the Fed sees inflation falling quickly next year, then they might price in more rate cuts in the years ahead.

Moreover, if inflation in the United States is viewed as easing, then the pressure on other economies and central banks will ease as well.

The weak ISM data released at the end of last week has led some market participants to price in only a 50bp rate hike this week. However, the Fed signaled in the past that weak data would not deter it unless inflation comes down.

Therefore, a 75bp rate hike this week is in the cards.

How much will the Fed still tighten this year?

Despite the Fed frontloading on rates this year, the market expects more of the same. As such, another 125bp rate hikes are expected, on top of the 75bp to be delivered this week.

The interesting part here is to pay attention to what the Fed’s Chair says at the press conference. Any deviation from the 125bp plan would trigger additional volatility in financial markets.

Finally, the Fed’s view on the economic activity and the path of inflation for 2023 matters a lot for markets. Currently, the market has started to price in several rate cuts in 2023, but it is too early to know exactly what the Fed plans.

It could very well be that the Fed adopts a similar stance as the European Central Bank, in the sense that it remains data-dependent. A wait-and-see approach makes sense considering that inflation remains elevated and supply shocks still affect the global economy.

The post 4 things to watch at this week’s Federal Reserve decision appeared first on Invezz.