3.50% from 4.25% previously as the economy begins to slow in the wake of higher interest

In addition to higher interest rates, the Bank of Canada said that the Canadian economy is

being negatively impacted by an ongoing surge in commodity prices and rising housing costs.

Regarding inflation, the Bank of Canada said it expects consumer prices to be “substantially

higher than projected” by year’s end. The central bank now says that inflation in Canada should

be at 7.2% at the end of this year, an outlook that is two percentage points higher than its

The central bank added that inflation is likely to sit at 4.60% in 2023 before dropping closer to its

In its quarterly Monetary Policy Report, the Bank of Canada acknowledged that it failed to

market were also cited as having big impacts on inflation over the past 18 months. 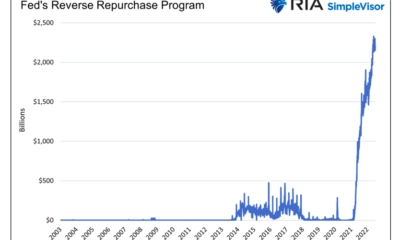 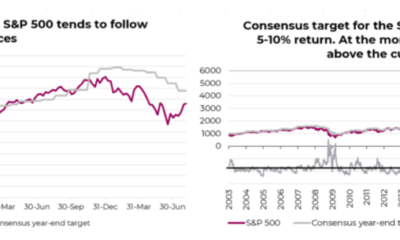 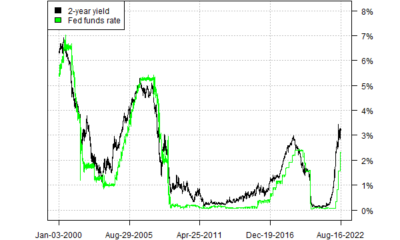