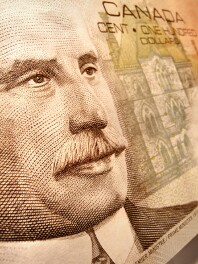 The Canadian dollar fell against its Southern neighbor for the second consecutive session despite the release of upbeat fundamental data from Canada. The USD/CAD currency pair initially fell as the loonie benefited from rising global crude oil prices, but the decline was short-lived as the pair later rallied higher.

The USD/CAD currency pair initially fell to a low of 1.2462 in the early European market before rallying to a high of 1.2547 during the North American market but was off these highs at the time of writing.

The currency pair’s initial decline was driven by the surge in crude oil prices as tracked by the West Texas Intermediate, which hit a high of 61.31 today. However, the spike did not result in a sustained rally in oil prices, which later traded sideways. The release of the Canadian retail sales data for January had a muted impact on the pair as it kept rising. According to Statistics Canada, the country’s retail sales fell 1.1% to $52.5 billion in January, which was much better than consensus estimates of a 3% decline.

The pair edged higher as the US dollar extended yesterday’s gains despite US Treasury yields faltering slightly after a  surprise move by the Federal Reserve. The lack of releases from the American docket did not stop the greenback’s rise as tracked by the US Dollar Index, which rose to a high of 92.16.

The currency pair’s performance over the weekend is likely to be affected by crude oil prices and US dollar dynamics. 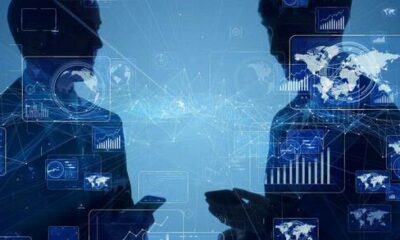 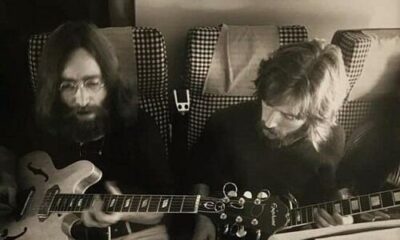 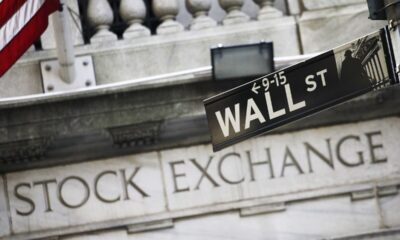 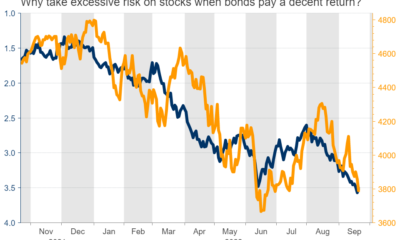 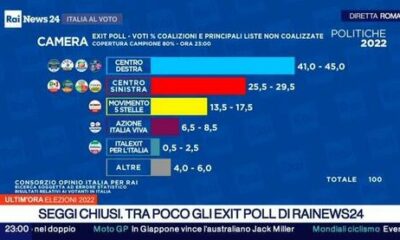