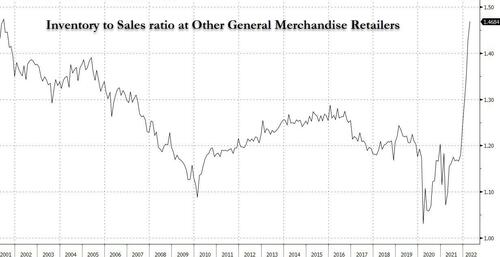 Deflationary Tsunami On Deck: A “Tidal Wave” Of Discounts And Crashing Prices

Three weeks ago, we showed readers what happens when the infamous “Bullwhip effect” reversal takes place by presenting the unprecedented surge in the “Inventory to Sales” ratio for a broad range of US retailers covering the furniture, home furnishings and appliances, building materials and garden equipment, and a category known as “other general merchandise,” which includes Walmart and Target. Since then, this ratio has only gotten even more extended, and as shown below it is now at the highest level since the bursting of the dot com bubble!

What does this mean for retailers and the price of goods? Three weeks ago we said “Think: widespread inventory liquidations” and added…

To be sure, not every product will see its price cut: commodities, whose bullwhip effect take much longer to manifest itself, usually lasting several years in either direction, are only just starting to see their price cycle higher. However, other products – like those carried by the Walmarts and Targets of the world – are about to see a deflationary plunge the likes of which we have not seen since the global financial crisis as retailers commence a voluntary destocking wave the likes of which have not been seen in over a decade.

Today both Wall Street and the mainstream media have caught up, with both predicting unprecedented deflationary price cuts in the coming weeks.

We start with Morgan Stanley’s bearish strategist Michael Wilson, who in his latest bearish weekly note (available to pro subs) focused on shrinking margins in general, and on retailer discounting in particular, and wrote that while there is a modest pick up in over sales, the far more concerning issue is that “inventory across the sector is up about 30% YOY and sales growth is up about 0% YOY translating to approximately 30% YOY of excess inventory” and while mark down/margin pressure did not hit in 1Q it should hit June/July. Indeed, “store checks show that aggressive discounting has already started as of the Memorial Day holiday weekend. Discounting pressure could accelerate through July.”  And since more retailers are now discounting, “companies are having to offer even bigger discounts to compel consumers to buy, and it is a race to the bottom in margins in order to clear through inventory.”

It gets much worse, however, because courtesy of the delayed nature of the bullwhip effect, Morgan Stanley thinks it will be some time before retailers can cut back on forward inventory orders! Companies are no longer in a position to order 6 months in advance because of delays in the supply chain, and are currently working with about an 8 month lead time. Shockingly, this means decisions today to cut forward orders could begin to eliminate the inventory problem in 1Q23, but not likely before then.

As a result, Wilson concludes, “we are likely to see a tidal wave of discounts that carry us through December because 2022 inventory orders have already been placed.“

It’s not just Wall Street finally catching up, however: overnight the WSJ also writes that “Big discounts are coming.”

Echoing everything we have written in the past two months, the Journal writes that Target, Walmart and Macy’s announced recently that they are starting to receive large shipments of outdoor furniture, loungewear and electronics (and if Morgan Stanley is correct and lead times are indeed 8 months they will keep receiving these into 2023!) everyone wanted, but couldn’t find, during the pandemic.

The problem for retailers is a windfall for those in the market for sweatpants or couches. Look for prices to start dropping around July 4, analysts say when the deflationary retail tsunami is unleashed in full force.

“There are going to be discounts like you’ve never seen before,” says Mickey Chadha, a Moody’s Investors Service analyst who tracks the retail industry.

Retailer discounts are part of an effort to get shoppers interested in buying things again as Americans shift their spending to services such as concerts, eating out, and travel they missed out on during the pandemic. Deep discounts are expected on oversize couches, appliances and patio furniture that are more expensive for companies to store in their warehouses, analysts say. In fact, in everything this has some component of consumer goods demand to it.

Look to e-retailers that specialize in larger goods like furniture to lower their prices, says Chirag Modi, who oversees supply chain execution and warehousing at consulting firm Blue Yonder.

And if your drawers aren’t already bursting with work-from-home loungewear, stores will try hard to get you to take it off their shelves. “It might be a good time to buy sweatpants. They’re certainly going to be on sale this summer,” says Dan Wallace-Brewster, who directs marketing at e-commerce software company Scalefast. Office wear might not be discounted, he says.

Some retailers, like Target, have already announced they’re planning big discounts. Others with robust warehouse capacity, like Walmart, may be more likely to hold on to their excess inventory, analysts say.

Chadha said that retailers who sell their own lines of clothing and décor, like Gap, could be especially inclined to mark down their inventory, because they can’t pass the cost onto anyone else. Companies that carry other brands, like Macy’s, can potentially pass some of the surplus back to the producers.

Consumer electronics are another category ripe for overstock discounts, Mr. Wallace-Brewster says, because the chip shortage is showing signs of abating. Items such as TVs and laptops are about to see major price cuts.

Gwen Baer says she now wishes she had waited before splurging on a $3,000 couch for her new home that took six months to arrive in 2020. The 30-year-old Atlanta digital-media strategist plans to watch for sales at Target, West Elm and other retailers to finish outfitting her house, which she and her fiancé purchased in August 2020.

Her fiancé, Thomas Li, hopes to buy a new TV to replace the 10-year-old one in their bedroom. He’s hoping the sales mean lower prices on OLED screens.

“The stores are really making lemonade out of some lemons,” Ms. Baer says.

If you miss the wave of sales coming in a few weeks fear not: sales will likely continue well into back-to-school season and beyond. Modi says he is waiting until Thanksgiving to buy furniture for his own home renovation, and regrets already preordering kitchen cabinets. “I’m hedging my bets I’ll be able to get better deals in the fall,” Modi says adding that inventory surpluses are unlikely to affect the price of home staples and food. Discount retailers like TJ Maxx and Ross that specialize in surplus goods may not have great sales.

Bigger metro areas may be poised for higher discounts than their rural counterparts, according to Modi, since they ordered based on demand at the height of the pandemic—which was higher in areas that are more population-dense.

Not everything is set for a deflationary crash: don’t expect luxury items to see price cuts. If anything, luxury prices for things like handbags and shoes are poised to keep climbing, said Oliver Chen, a retail analyst for Cowen: “Demand is so strong, and it’s a supply-constrained industry, generally, so quite the opposite rebalancing is happening.”

And while inflation is likely to persist in the ultra high, the implication for broader inflation is clear: most prices that make up the core CPI basket are about to fall off a cliff in weeks if not days, with upcoming core CPI prints set to plunge, which means that the only thing that will remain red hot is headline inflation, i.e., food and energy prices, the same prices which the Fed has traditionally ignored. It remains to be seen if it will do so this time around, or if – realizing that the US is entering a recession – it will resume easing even in the face of $5 gas prices… 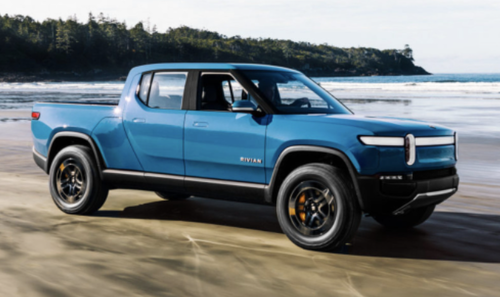 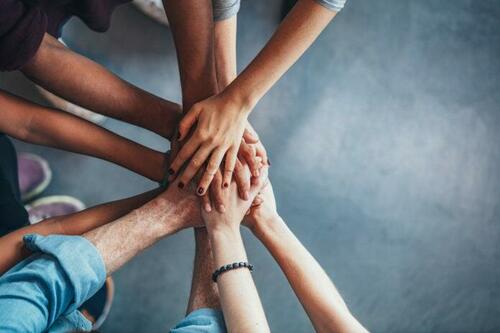 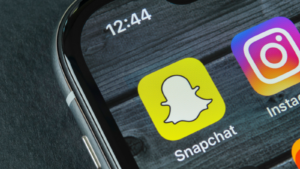 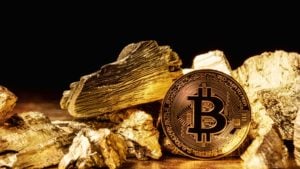